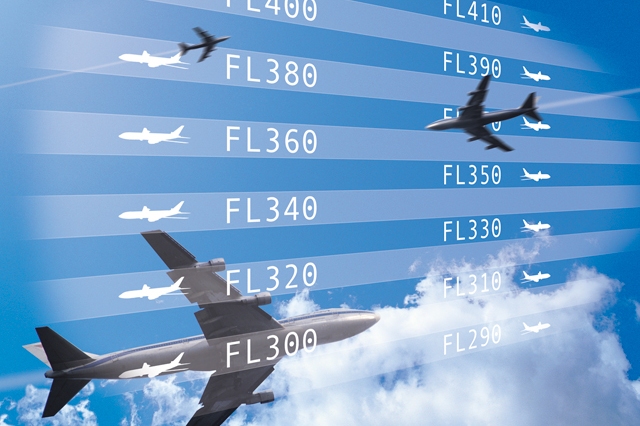 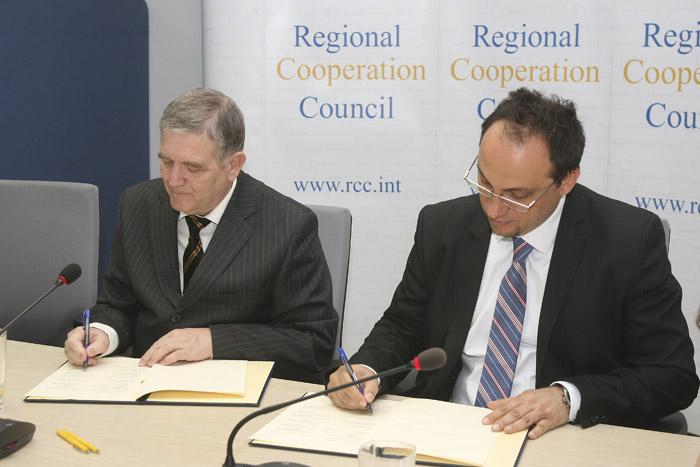 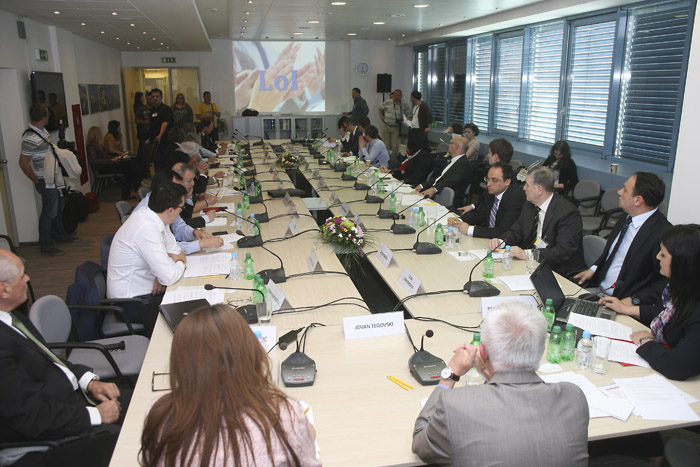 SARAJEVO – Representatives of 10 national aviation authorities and air navigation service providers will sign a Letter of Intent on the Joint Service Provision Area Initiative in South East Europe, in Sarajevo, on 29 April, under the auspices of the Regional Cooperation Council (RCC).

The Joint Service Provision Area Initiative has been designed to supply economic benefits for its participants and their stakeholders through joint projects and cooperation between regional civil aviation authorities and air navigation service providers. It is based on real needs and may serve as a means to put in practice existing bilateral/multilateral agreements concluded among the signatories.

The event will bring together representatives of Civil Aviation Authorities of Albania, Bosnia and Herzegovina, Kosovo*, The Former Yugoslav Republic of Macedonia, Montenegro, Serbia and Hungary. Chief Executive Officers of national air navigation service providers and of HungaroControl will also take part in the conference. It is being co-organized by the RCC Secretariat and the Montenegrin Civil Aviation Agency.

The Initiative promotes the Single European Sky (SES) in the region and represents an important step towards a more efficient involvement of the Western Balkan states into the SES concept. It is unique in providing a pragmatic regional example to follow in a period when the performance of the European air traffic management is in a strong focus. The Initiative has been launched by the Civil Aviation Agency of Montenegro in 2012, with the intention to formulate and profile the cooperation and coordination at the operational level.

Journalists are invited to the signing of the Letter of Intent, which will take place on Monday, 29 April 2013, at 11.45 hours, at the RCC Secretariat, Trg Bosne i Hercegovine 1/V, 71000 Sarajevo, Bosnia and Herzegovina.

Conclusions of the conference

More information on the event