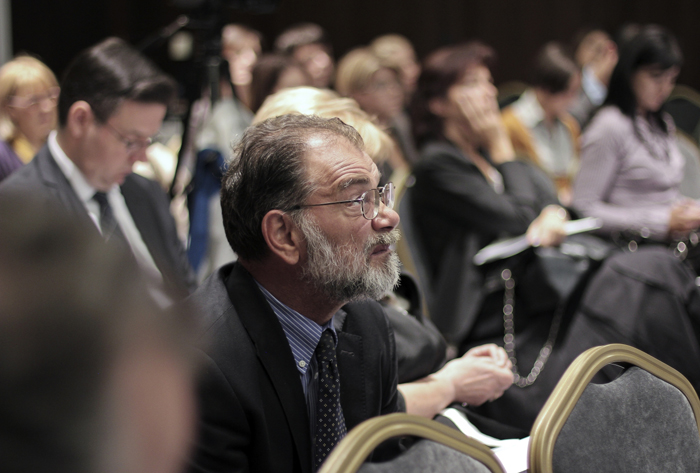 SARAJEVO – The RCC’s South East Europe (SEE) 2020 strategy is to be adopted in Sarajevo this Thursday, 21 November 2013, at the Ministerial Conference of the South East Europe Investment Committee. Creation of one million new jobs in SEE until 2020 is the most important aim of the strategy dubbed “Jobs and Prosperity in a European Perspective”. The event will bring together ministers of economy from Albania, Bosnia and Herzegovina, Bulgaria, Croatia, Kosovo*, Moldova, Montenegro, Romania, Serbia and The Former Yugoslav Republic of Macedonia, representatives of the European Commission and other regional and international partners and initiatives, international organizations, and donor community.

The goal of the SEE 2020 strategy is to improve living conditions in the region and bring competitiveness and development back in focus, closely following the vision of the EU strategy Europe 2020. It stresses out the shared vision of the SEE economies to open up to 1 million new jobs by 2020, by enabling employment growth from 39% to 44%, increase of total regional trade turnover by more than double from 94 to 210 billion euro, the rise of the region’s GDP per capita from current 36% to 44% of the EU average, and the addition of 300,000 highly qualified people to the workforce.