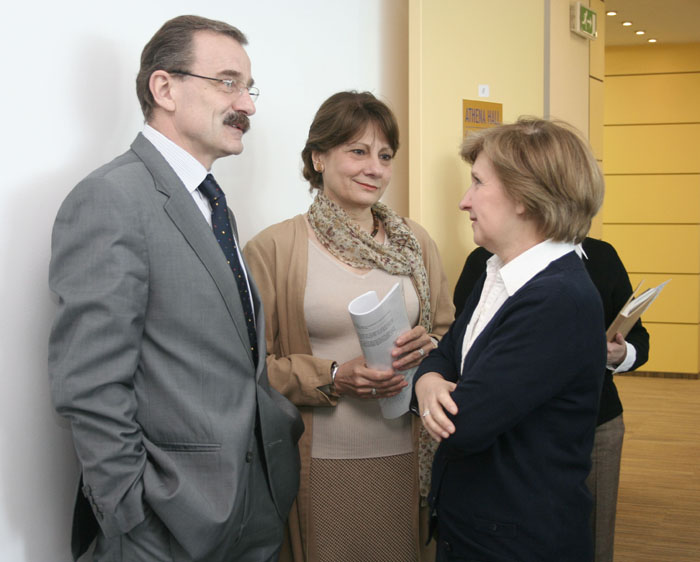 SARAJEVO, 25 April 2008 – The Secretary General of the Regional Co-operation Council (RCC), Hido Biscevic, will present to the public the RCC Secretariat staff and offices, as well as the organization’s work priorities, on Monday, 28 April.

This will be the first such presentation by Secretary General Biscevic following the official launch of the RCC on 27 February 2008.

Journalists are invited to the presentation at 10.00, on Monday, 28 April 2008, at the premises of the Regional Cooperation Council Secretariat, Trg Bosne i Hercegovine 1/V, 71000 Sarajevo, Bosnia and Herzegovina.