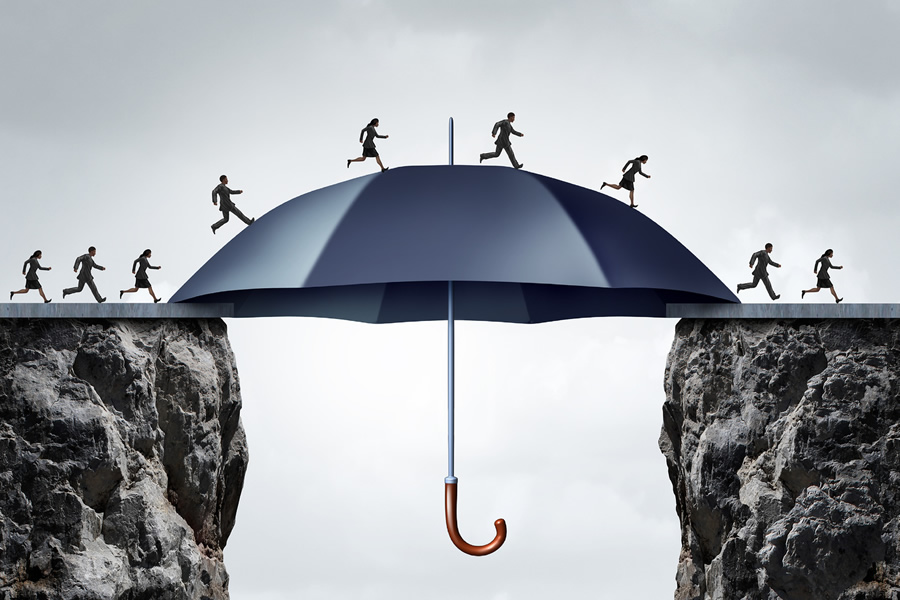 Efficiency of regional and national responses to contemporary security challenges relies on a proactive, coordinated and holistic regional approach. The RCC plays a major role, both directly, through the actions it organises and leads, and indirectly, as a coordinator of efforts in the region streamlined through a web of regional security cooperation platforms.

Security of the region is tightly knit to the European, Euro-Atlantic and global security context. The region encounters many of the evolving trans-national security issues first hand, from radicalization and violent extremism and returnee Foreign Terrorist Fighters, to new-age challenges such as cyber-attacks and fake news.

The RCC is vigilant in monitoring European and global developments and practices, and assists in dissemination and exchange of information and experience within the region, with a view of facilitating a coordinated regional response where appropriate. Moreover, the RCC works to identify most effective ways to streamline regional security cooperation and address unnecessary overlapping.

In all its actions, RCC is guided by the political guidance of SEECP participants, and by close cooperation and consultation with the EU, UN, NATO, OSCE, Council of Europe and other relevant agencies in the field of security.

Work of the RCC embedded in the two SEE security platforms, SEEMIC and SEENSA, is guided by the principle of supporting the overall regional security objectives of cooperative order. SEEMIC’s work is focused on Open Source Intelligence Report on emerging security topics such are hybrid threats and cyber security of the military infrastructure. It also contributes more to gender mainstreaming in armed forces, thus supporting implementation of Sustainable Development Goal (5) and UN Security Council Resolution 1325 in SEE.

As the EU and the WB share a number of security challenges, RCC is set to play a leading role in coordinating/supporting/guiding individual and collective action in needs assessment and response in the following fields:

Most of these activities are being implemented through coordinated and streamlined effort with regional partners to which RCC provides political guidance and legal personality such are: IISG, United Nations Development Programme (UNDP)/SEESAC, Disaster Preparedness and Prevention Initiative for South Eastern Europe (DPPI SEE), but also with traditional partners such are Migration, Asylum, Refugees Regional Initiative (MARRI), Regional Arms Control Verification and Implementation Assistance Centre (RACVIAC), etc.

The region in general and the RCC in particular are continuously engaged in the broader European, Euro-Atlantic and global security context through consultations and cooperation with the UN and its specialised agencies, the EU, NATO, OSCE, and other relevant actors. 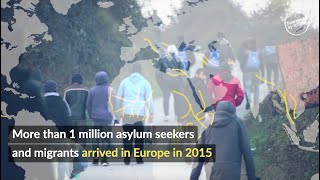 Migrations in the Western Balkans 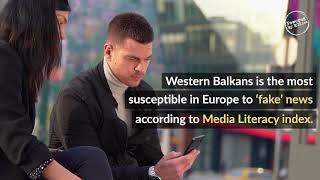 Disinformation in the Western Balkans 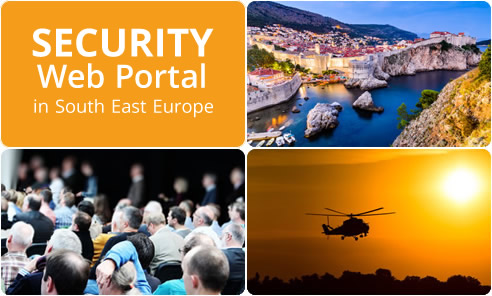