A kick-start to stalled accession? 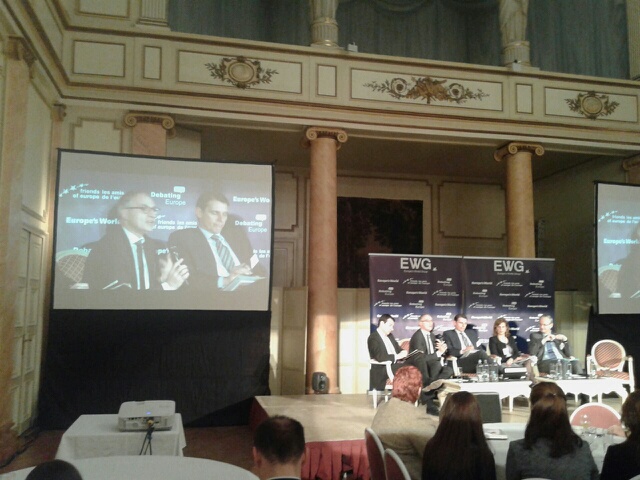 The focus was on whether there is a Western Balkans Agenda in the 2015-2020 period and if the glass was half empty or half full when it comes to the economic development of the region. The one common denominator that all speakers shared was the importance of regional cooperation in the accession process and the necessity for the process to continue despite the fact that the new European Commission made it perfectly clear there will not be another round of enlargement during its current mandate. The process is what matters both for the EU and the aspiring member states. The process is one of change and as such never easy, and yet it is a necessity which the EU hopefuls need to pursue vigorously.

RCC’s Goran Svilanovic said that regional cooperation is not backsliding, on the contrary, there is a growing awareness of just how small the West Balkans components were and that it is only through joint efforts that we can make a mark for ourselves both as a market and an exporter. Svilanovic emphasised that the region needs to persuade not just the EU politicians that we deserve membership, but also the EU population at large. To achieve that, Svilanovic said, “we need to be more like them, we need to boost our growth and economic wellbeing. We can not and should not be the poor relatives begging for the crumbs, but family members who deserve a seat at the table because they are good enough to claim it."