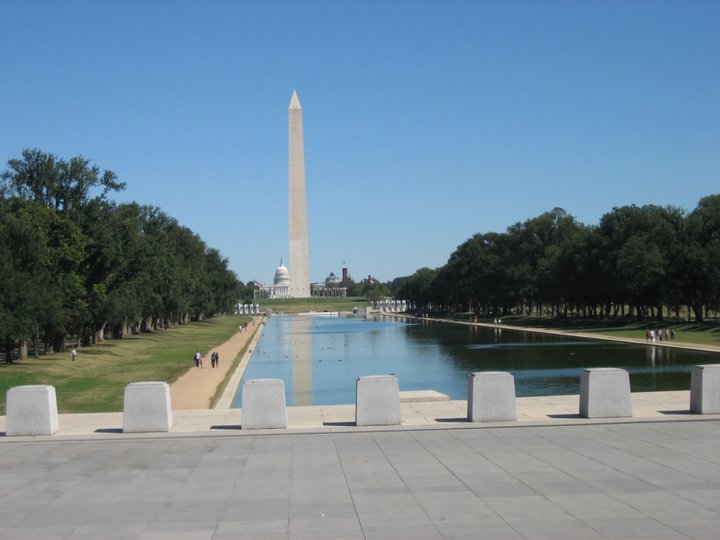 The state of play in regional cooperation and future RCC activities discussed at regular annual meetings in Washington D.C.

Sarajevo/Washington – Interventions of Regional Cooperation Council (RCC) in regional cooperation in South East Europe (SEE), with special emphasis on areas of governance, rule of law and security were discussed at the series of regular annual meetings of the organisation's Secretary General, Goran Svilanovic, with officials of the U.S. State Department in Washington D.C in the past three days.

Svilanovic informed his counterparts about progress achieved in promoting regional cooperation, specifically in implementation of the SEE growth Strategy SEE 2020 as well as of the future interventions envisaged by the organisation's three-year Strategy and Work Programme 2017-2019.

Mentioning progress in implementation of SEE 2020 Svilanovic highlighted results achieved: a full liberalization of trade in goods; a regional roadmap for promoting labour mobility in the Western Balkans; agreement on starting the process of negotiating mutual recognition of qualifications, to mention just a few.

„As the RCC was recognized as an important player in addressing common challenges in the region, and radicalisation and violent extremism being one of them,  as tasked by the South East European Cooperation Process (SEECP) Ministers, we undertook concrete steps towards countering this challenge and developed the Regional Platform for Countering Radicalization and Violent Extremism Leading to Terrorism and Foreign Terrorist Fighters in SEE (SEE CVE-FTF Platform), implementation of which is well underway”, said Svilanovic.

The meetings also covered issues pertaining to the overall stability, the EU and Euro-Atlantic integration process as well as developments in dealing with bilateral disputes in the region.

Svilanovic expressed his gratitude for the political and financial support of the United States as an important participant in the RCC Board by which they are reaffirming their contribution to promote stability, democracy and overall progress in SEE.