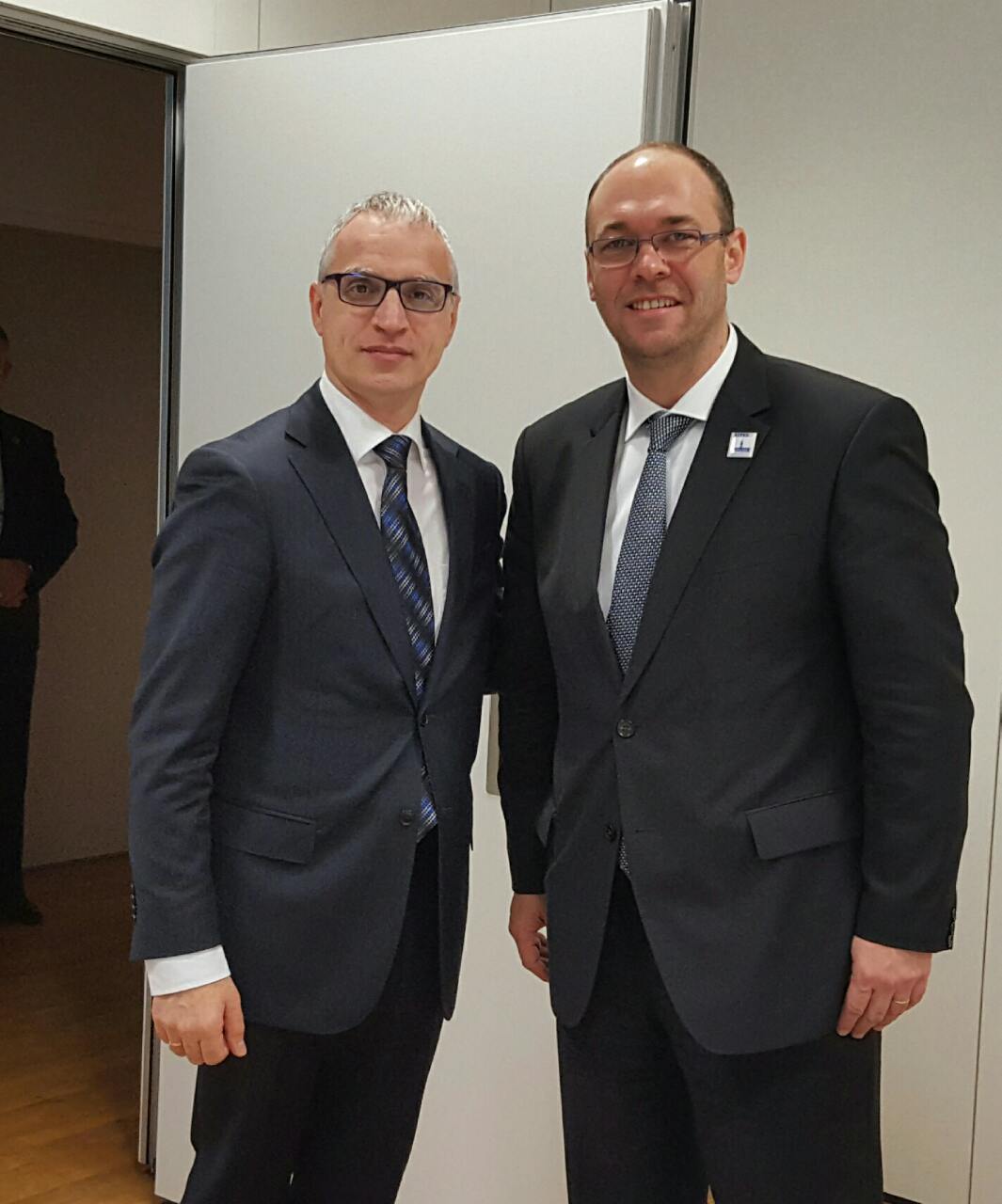 Hamburg/Sarajevo  - The Secretary General of the Regional Cooperation Council (RCC), Goran Svilanovic met with the Deputy Prime Minister and Minister of Foreign and European Affairs of Republic of Croatia, Davor Ivo Stier on the margins of OSCE Ministerial Council Meeting in Hamburg, Germany today.

The two officials discussed Croatian Chairmanship of the South East European Cooperation Process (SEECP), developments in the region, as well as the work of the Regional Cooperation Council.

Minister Stier presented the priorities of the Croatian SEECP Chairmanship-in-Office, which are planned to be fulfilled by the SEECP Summit in summer 2017.

Secretary General Svilanovic presented to the Minister Stier the Strategy and Work Programme of the RCC for 2017-2019, as well as concrete activities of the organisation, which could support the fulfillment of Croatian SEECP priorities.