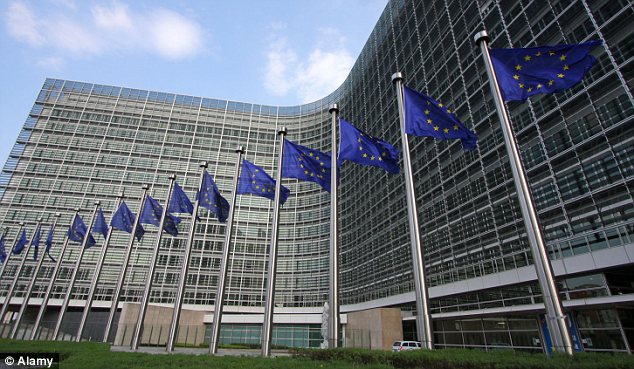 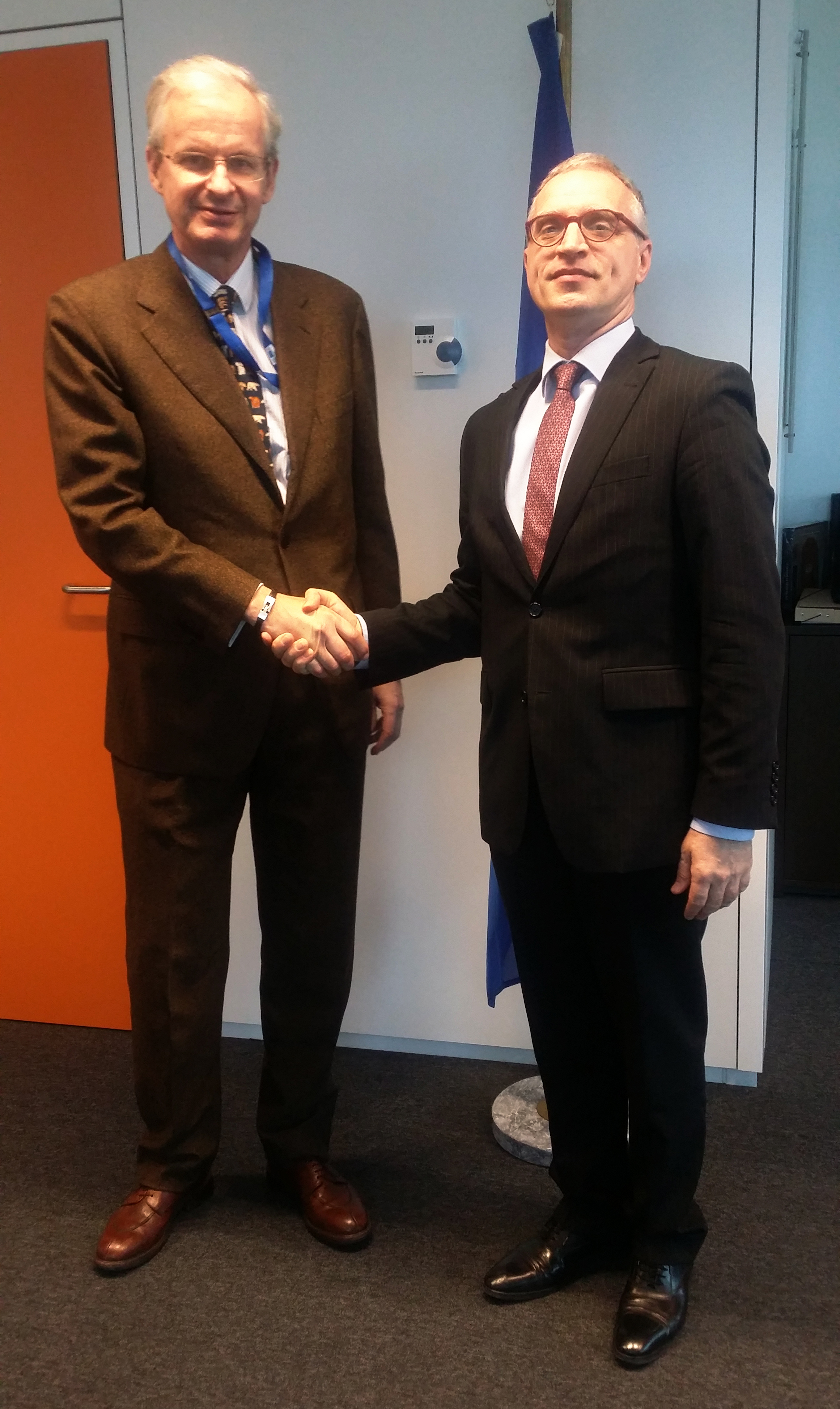 BRUSSELS/SARAJEVO, 7 February 2017 – The Secretary General of the Regional Cooperation Council (RCC), Goran Svilanovic, was in a two-day visit to Brussels where he met with Thomas Mayr-Harting, Managing Director for Europe and Central Asia in the European External Action Service, and Christian Danielsson, Director General for Enlargement at the European Commission. Svilanovic also briefed the Committee on Foreign Affairs (AFET) of the European Parliament about the matters of mutual interest for the region.

Svilanovic briefed his Brussels’ interlocutors about the activities RCC is undertaking in the implementation of the RCC Strategy and Work Programme 2017-2019 and the relevance of the actions for the EU enlargement process, the expectations from the forthcoming 2017 Western Balkans Summit, and also about the synergy and cooperation between the South-East European Cooperation Process (SEECP) and RCC.

Danielsson and Svilanovic agreed upon a necessity for the EC and RCC to work together in developing and detalizing the concept of single market and regional economic integration agenda in the Western Balkans, especially in light of the upcoming Berlin Process summit in Trieste in mid-2017.

“RCC is committed to serving regional cooperation in South East Europe, upholding an all-inclusive and regionally-owned framework of cooperation, and supporting the SEE governments in their efforts to attain economic growth, sound rule of law, greater stability and better governance, on their path towards the EU,” Svilanovic said.

He underlined that as European and regional context is changing and creating a complicated political environment, the EU has to remain the strongest anchor of stabilisation and reforms in a region where irreversible progress has been made in the accession process. “A passive Enlargement policy may further exacerbate some of the problems with which the region is currently faced,” he added.