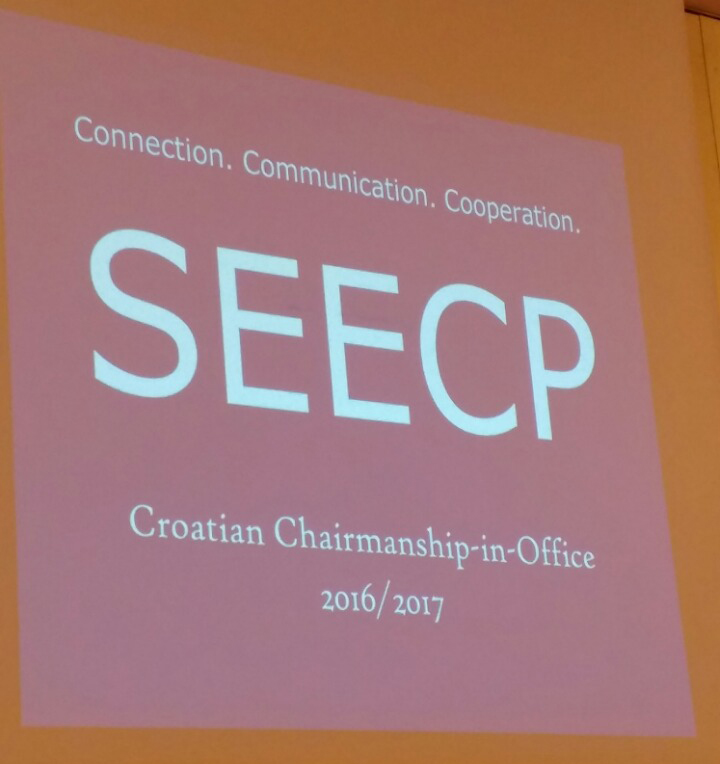 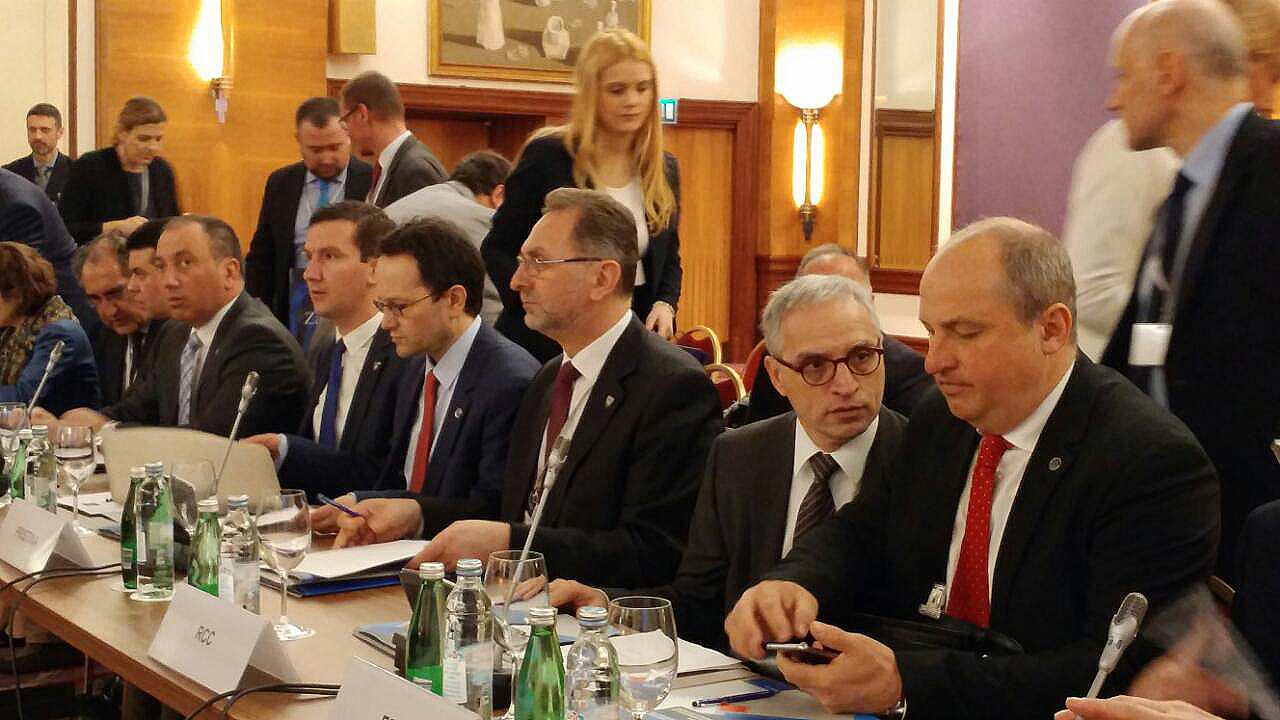 RCC Secretary General presented the RCC’s report on activities in countering radicalization and violent extremism, at the informal meeting of the ministers of foreign affairs of the South - East European Cooperation Process (SEECP), on 3 March 2017 in Zagreb. (Photo: RCC/Gordana Demser)

Zagreb/Sarajevo – The Secretary General of the Regional Cooperation Council (RCC), Goran Svilanovic, presented the RCC’s report on activities in countering radicalization and violent extremism (CVE/FTF), at the informal meeting of the ministers of foreign affairs of the South - East European Cooperation Process (SEECP), in Zagreb today.

The report, providing an overview of the year 2016, unveils the steps made by the RCC towards strengthening coordination and cooperation on countering radicalization and violent extremism at national and regional levels, under the political umbrella of the SEECP. It puts forward recommendations that may feed into the policy making process, addressing radicalization and violent extremism in SEE in both short and medium term.

“In response to the task given to us by the SEECP MFAs in Tirana in February 2015, we had established the SEE Regional Platform on CVE/FTF. Since the establishment of the platform, the RCC has set up an implementation mechanism that is fully functional and regionally-driven. We have taken steps to ensure that the platform is increasingly relevant in the EU context, by developing links with EU’s Western Balkans Counter-Terrorism Initiative, and in the global context, by interacting with relevant international and regional stakeholders,” said Svilanovic.

He added that the RCC has also been engaged in mapping of the initiatives in preventing/countering violent extremism, supporting law enforcement agencies, academia and civil society in these fields, and development of a dedicated CVE website that will become operational as of April 2017.

Svilanovic also presented the organisation’s ambitious set of goals for the next three years, focusing on the regional economic integration of the Western Balkans.