Svilanovic: We need to engage and empower youth, to make them more resilient to violent extremism propaganda 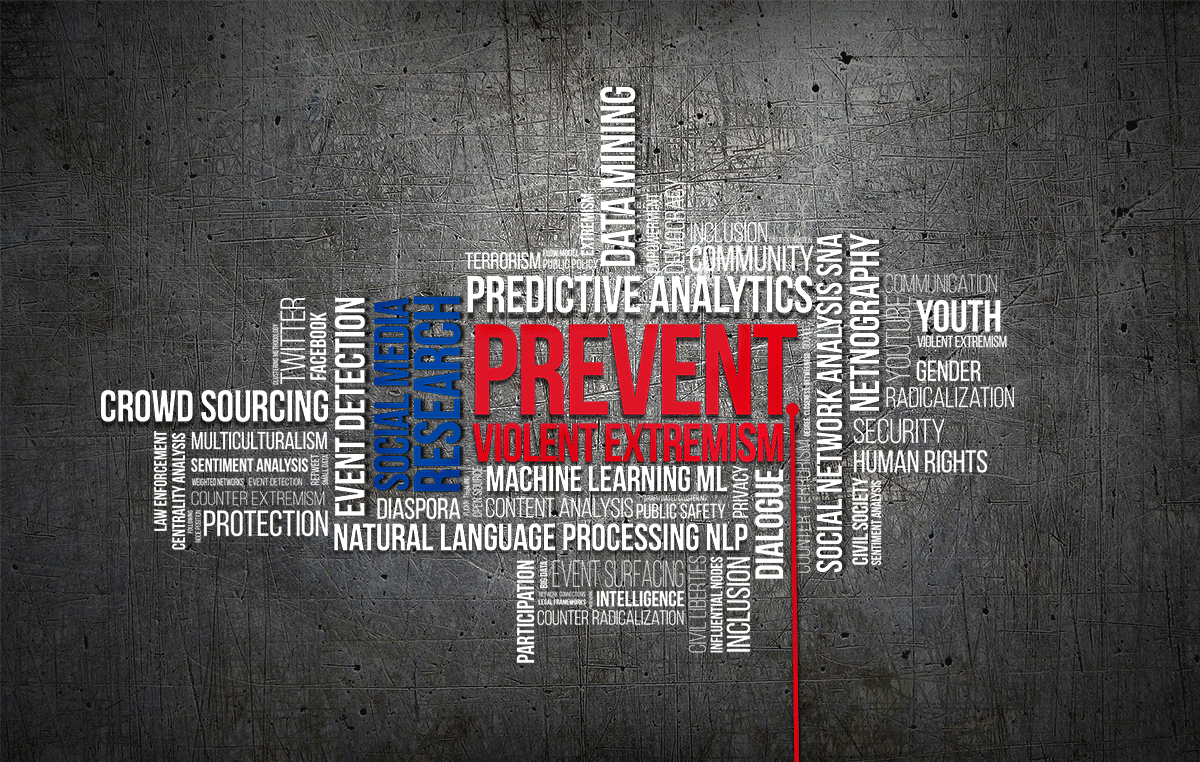 Zagreb – The role of education and civil society in prevention of violent extremism was a topic of the regional workshop, organised by the Regional Cooperation Council (RCC), in Zagreb today.

Opening the workshop, the RCC Secretary General Goran Svilanovic, stressed that prevention of violent extremism should be mainstreamed into general education systems’ curricula as well as into extracurricular activities. “Engagement of teachers, physicians, and social workers is much needed, and trainings need to be organised for them to fulfil their role successfully,” said Svilanovic.

“Youth are full of energy and potential – all roads are still open to them. They adopt and discard ideologies and lifestyles fast, and very often do that with a great conviction and zeal. This is why young people are primary targets of violent extremist propaganda. In order to make them more resilient to violent extremism propaganda we need to engage them more by developing better coordinated programmes intended to listen to and empower at-risk youth thus tackling their frustrations that make them vulnerable.”

The representative of the Ministry of Education and Science of Croatia Mr Darko Tot welcomed the RCC initiative, which contributes to improving cooperation in addressing youth radicalization in our region and highlighted the role of the civil society  as a partner in education.  He expressed hope that this workshop represents the beginning of a closer cooperation among education experts and the civil society.

The workshop provided for the dialogue among experts on the current and future needs, existing and planned programmes and activities, good practices, and main challenges in prevention of violent extremism among the youth in the Western Balkans, both in-school context and out of it. Among other relevant topics, the meeting discussed on how to integrate education for tolerance into the secondary school curricula and extracurricular activities. Also civil society activities for youth were considered as an important component of prevention of violent extremism, including the role of school extracurricular cultural and sport activities as well as examples of good cooperation between the schools and local communities, religious communities, and private sector.

Under the SEE Platform on Countering Radicalization and Violent Extremism Leading to Terrorism and Foreign Terrorist Fighters, the RCC has set up a fully functional and regionally-owned coordination mechanism in this area, namely the SEE Group of National Focal Points for prevention and countering of violent extremism and foreign terrorist fighters. The Group meets twice a year and serves as a forum for exchange of information and views. The Platform is also relevant in the EU context through its links with EU’s Western Balkans Counter-Terrorism Initiative and interactions with relevant international and regional stakeholders. The RCC successfully engaged the law enforcement agencies, academia and civil society, and launched specialised RCC P-CVE website.