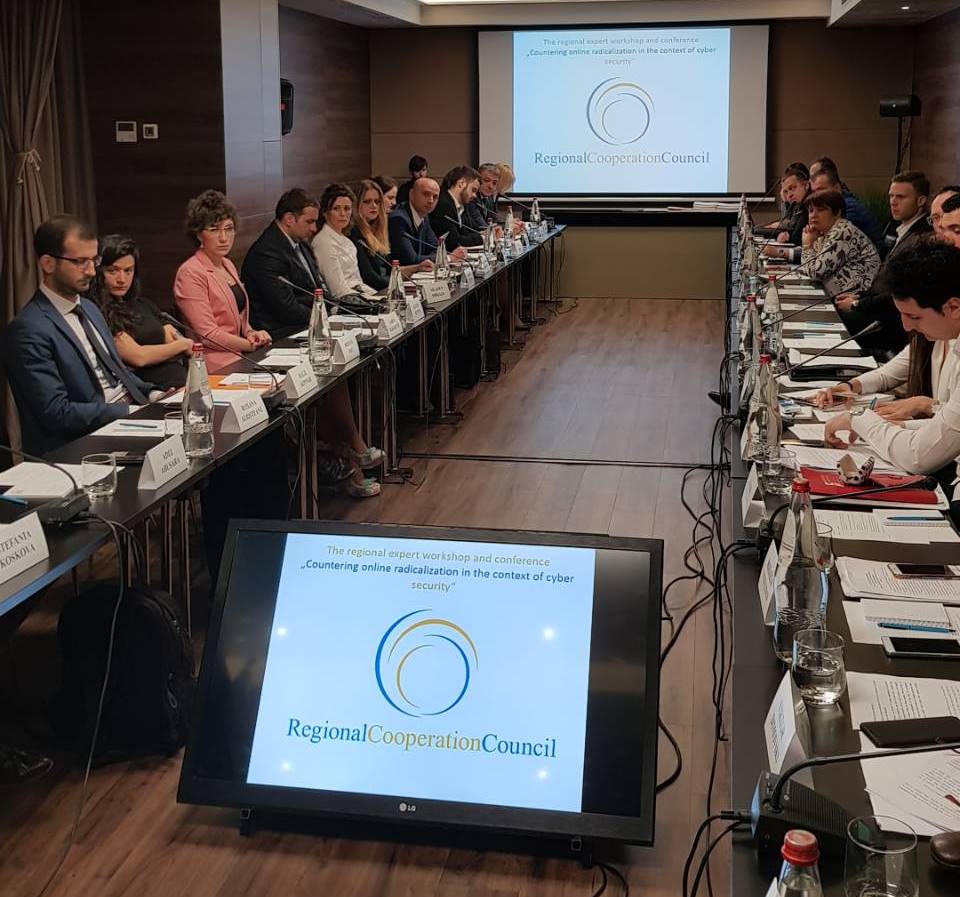 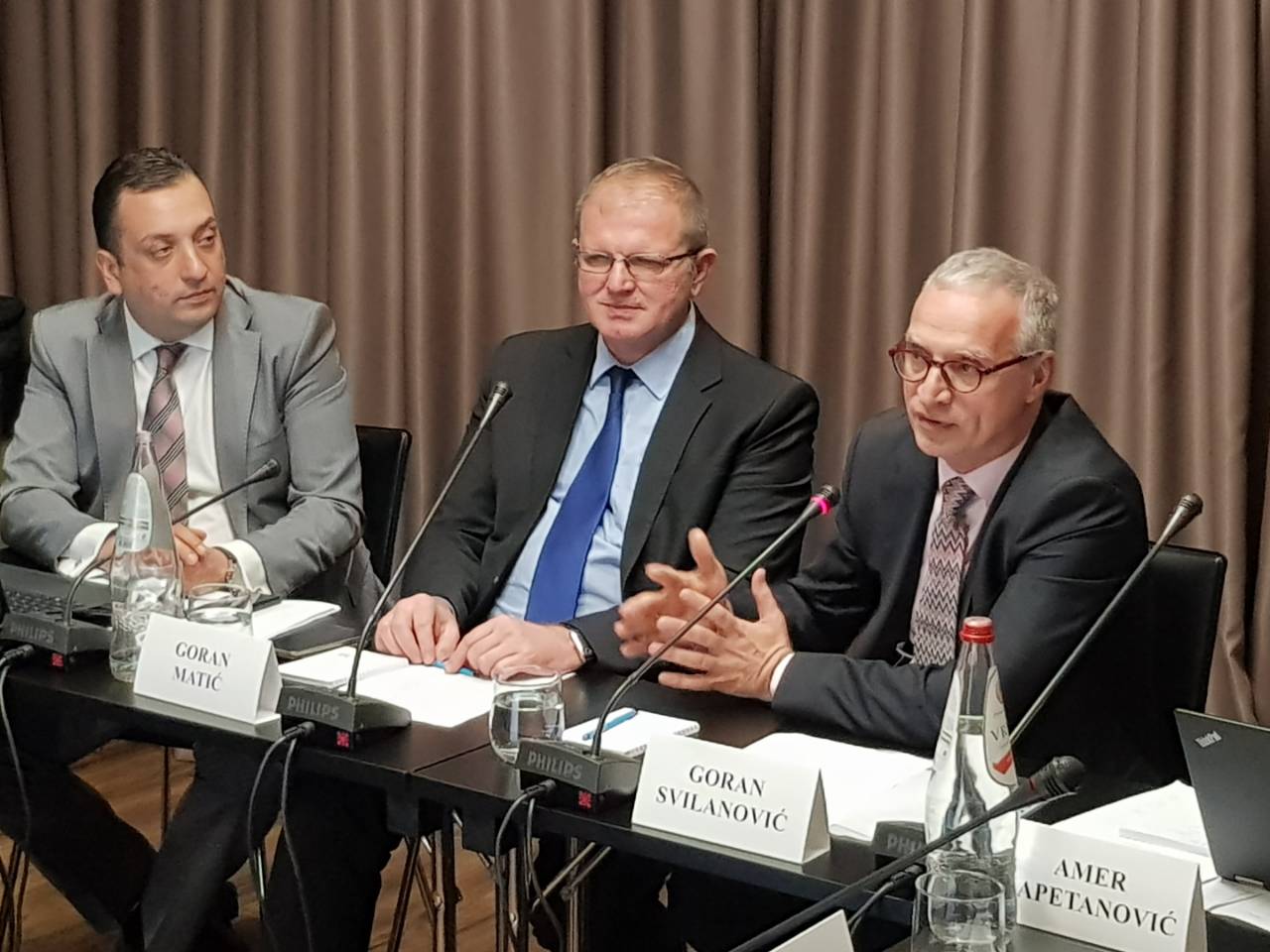 Conference is a part of the joint project between the RCC and Centre for Democratic Control of Arms Forces Component (DCAF) financed by “IPA II 2016 Regional Action on P/CVE in the Western Balkans”.

Countering online radicalization and cyber security efforts, being the two areas of work inside the whole area of security, are rarely seen and discussed together. Therefore, one of the main purposes of this event was to bring together these two aspects, see the connections between them, and produce recommendations for action for the main stakeholders – primarily, relevant national authorities.

During the opening remarks the RCC Secretary General Goran Svilanovic underlined that Cybersecurity in South East Europe (SEE) posed significant risks, taking into account the early stages of development of a critical infrastructure and proper response mechanisms at national and regional level.

“According to the European Commission, the economic impact of cybercrime rose five-fold between 2013 and 2017 and could further dramatically rise by 2020. In 2016 and 2017 for example, 80% of European companies were affected. When citizens are concerned, recent Eurobarometer Survey points out that 87% of them consider cyber-crime as an important challenge to the EU’s internal as well as to personal security”, said Svilanovic adding that internet had transformed the way that terrorist organizations can influence and radicalize people.

Svilanovic concluded by saying that all Western Balkan economies have established national Computer Security Incident Response Teams (CSIRTs), while establishing of networks, cooperation and joint action is still pending in the region and it is a high time the region acted.

In 2008, Ministers of Foreign Affairs of the South East European Cooperation Process (SEECP) adopted a Common Declaration regarding the strengthening of cooperation in combatting cybercrime, agreeing to step up efforts at national and regional level in cyber security. The SEECP Bucharest Summit Declaration (June 2014) underlined the importance of intensified cooperation in the field of cyber security, as one of the most important challenges region is facing. It figured prominently on the agenda of 2017 Trieste Summit of the Berlin Process, and the same will be the case with the 2018 London Summit.

The event gathered experts on radicalisation from the region and the European Union (EU). It was preceded by the 5th meeting of the Group of National Focal Points for Prevention and Countering Violent Extremism (NFP P/CVE Group) in South East Europe (SEE), held, under auspices of the RCC, also in Belgrade, in the morning of 17 April 2018.

The meeting participants heard an update on current trends in violent extremism and radicalization in South East Europe (SEE) and regional P/CVE efforts (RCC Secretariat) delivered by the RCC team as well as contributions to the topic by the guests coming from the EU institutions and bodies, other international and regional organizations, and out-of-region partners. National Focal Points (NFP) presented challenges, actions and views they face in countering violent extremism from a national perspective.