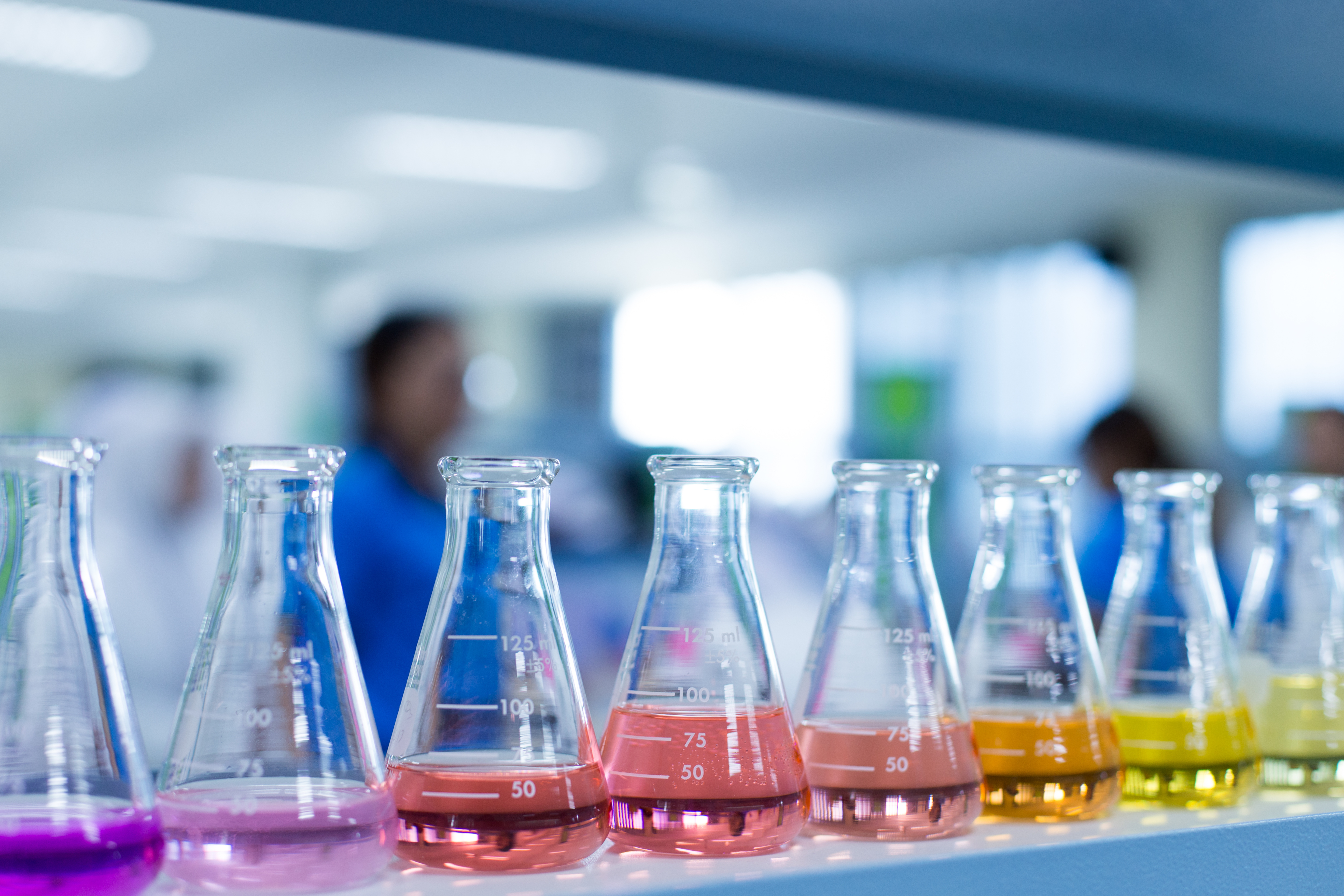 “Without undermining the excellence criteria in the selection of all Horizon Europe projects we call for a balanced geographical spread of research and innovation investment across Europe, including to the Western Balkans as an accession region. To help deliver on the promise of the “Sharing Excellence”, we call for allocating 3% of to this instrument,” says the Western Balkans initial statement.

It welcomes the emphasis placed on innovation, also encouraging innovation including both types of innovation - evolutionary and revolutionary, to ensure that businesses and research institutions across Europe can use the envisaged innovation instruments for strategic growth and job creation.

The research and innovation gap between the EU and the WB continues to grow. Therefore, closing it is essential to ensuring development of excellence in science and high-quality, research-led education. To that end, the region’s ministerial proposals welcomes Horizon Europe objectives, emphasizing the importance of substantial increase in investing into researchers, including young researchers, and the research infrastructure as a prerequisite to building long-term, sustainable excellence in research but also stimulate the excellence–based competition of research across borders, to bring together the best researchers to collaborate on cutting edge research across Europe.

Furthermore, excellence in science and research is essential to changing the growth model of the WB to an innovation led, value-added, knowledge economy, which would contribute to closing the economic divide between Western Balkan and the European Union and ensure that the WB6 is ready to meet the competitiveness pressures of EU membership.

Ivosevic added that there were additional measures which the EU institutions and the Member States could take to address some of the challenges Western Balkans have and share with some of the new EU member states, reiterating that the RCC stands ready to facilitate the process of preparing a joint position on Horizon Europe and would support the lobbying efforts of the Western Balkan governments.

The preparation of the Statement has been facilitated by the Regional Cooperation Council which was tasked to communicate the Statement to the relevant European Institutions, in an attempt of the region to join efforts in lobbying towards the EU institutions and EU Member States.

The Horizon Europe programme aims at strengthening the EU's scientific and technological bases for seven years period (2021-2027), to boost Europe's innovation capacity, competitiveness and jobs, to deliver on citizens' priorities and sustain the European socio-economic model and values.