Svilanovic at the Bled Strategic Forum: The region should deal with security issues as inextricable part of its activities in connectivity, mobility, and competitiveness 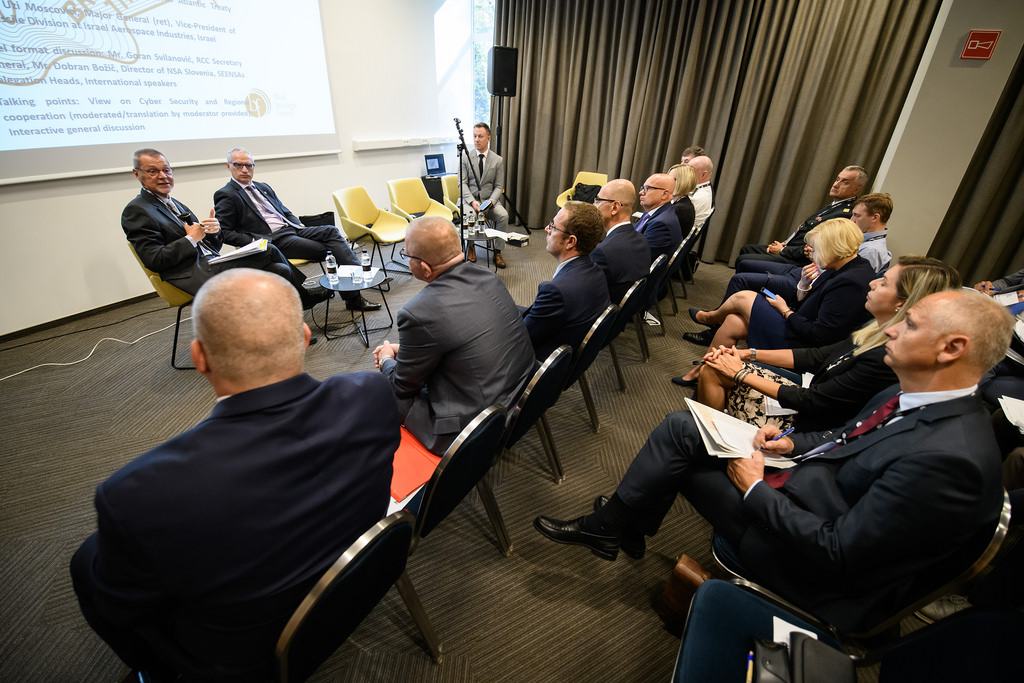 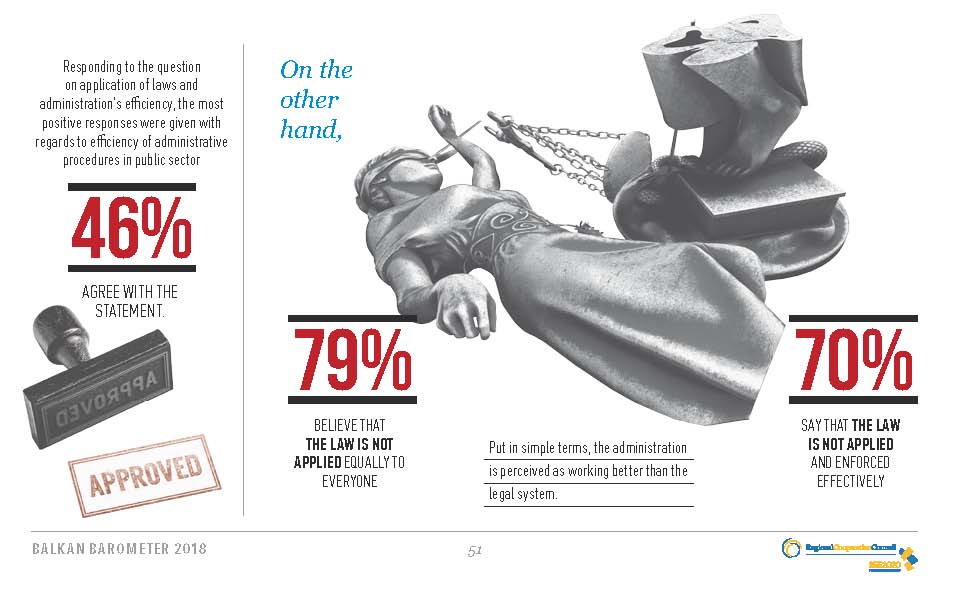 Bled – Speaking at the panels dedicated to security and rule-of-law of the 13th edition of the Bled Strategic Forum, the Secretary General of the Regional Cooperation Council (RCC), Goran Svilanovic, emphasized the inextricable links between the two and economic performance.

“Staggering are the data featured in RCC’s  Balkan Barometer survey for 2018 that show that 79% of region’s citizens think that law is not applied equally to all, and even 70% have no trust in their institutions, combined with perception of one third of the population who feel that corruption is the main problem in their economy. To change this we have to work relentlessly, to better ourselves,” said Svilanovic, adding that our societies should see efficient implementation and sustained track record in tackling corruption, organized crime, money laundering, building a strong and independent institutions, especially the judiciary, which would have significant, positive effects on the welfare of citizens.

“Therefore, RCC together with our partners in the region will continue its mission in reconnecting the region with the EU with smart investments in high added-value economies and removal of obstacles and barriers in different stages of economic life. Equally important is strengthening the rule of law, accountability and transparency, buttressed by a secure and stable environment.”

Svilanovic also touched upon the increasing numbers of cyber threats and incidents, as the 8th Conference of the South East European National Security Authorities (SEENSA), co-organised by the Regional Cooperation Council (RCC) and Slovenian Government Office for Protection of Classified Information, is taking place back-to-back with the Bled Strategic Forum.

“Cyberspace is a backbone of (digital) society and economic growth but cybersecurity incidents may disrupt the supply of essential services and undermine the trust of the population in digital services and products. Cyber-attacks are estimated to cost the global economy €400 billion every year”, explained Svilanovic.

He presented the preliminary findings of a study on cyber security, commissioned by the RCC, which is to be finalized at the end of September, indicating that many of the key agencies in this area are hindered by a lack of sufficient financial, staff and technology resources, while a key concern across all economies is related to ‘brain drain’, as all WB6 economies reported high rates of migration in the EU in respect to ICT professionals.

Svilanovic added that SEENSA could play a key role as a mechanism to protect critical infrastructure, improve level of information exchange, awareness on cybersecurity across all layers of society in the region, thus enhancing regional and international cooperation on cybersecurity, stressing that the RCC stood ready to further engage and support efforts in the area of cybersecurity.

“However, the security issues are not the only important thing we should do, as the enlargement is not all about making the EU more secure. We should avoid spreading the narrative of securitization that could lead to wrong conclusions and deal with security issues as inextricable part of our overall activities in connectivity, mobility, competitiveness in the region,” concluded Svilanovic.

The Bled Strategic Forum is a leading international conference in Central and South-Eastern Europe, bringing together a diverse set of participants, including heads of state and government, ministers, diplomats, businesspeople, scholars and experts, youth, and media from around the world. The Forum focuses on engaging the participants in discussions about, and seeking out of the box solutions for, the compelling regional and global challenges. www.bledstrategicforum.org