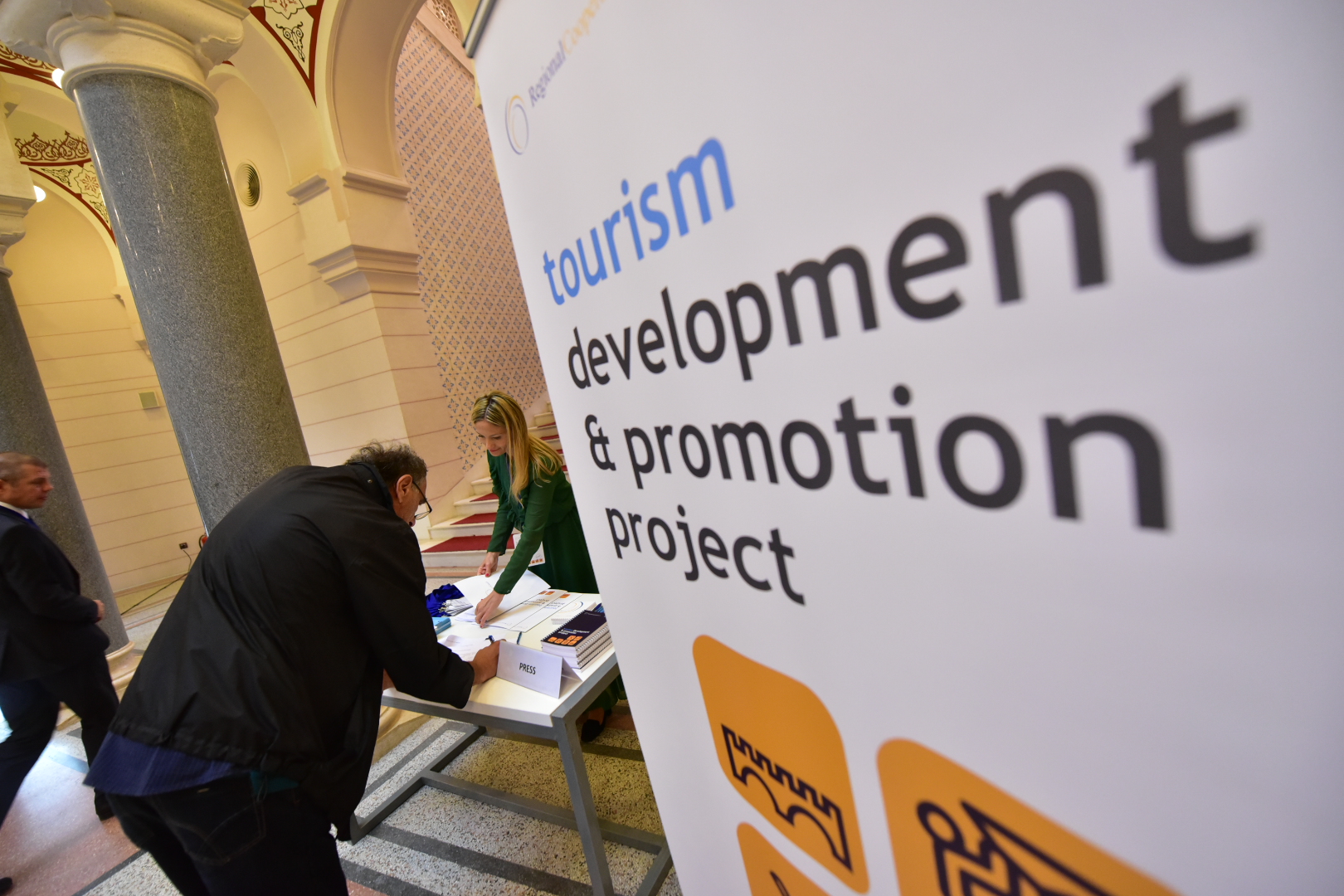 Sarajevo – The Regional Cooperation Council (RCC) will award the first twelve grants in total worth of EUR 550,000 for the development and promotion of tourism in the Six Western Balkans economies, at a ceremony in Sarajevo tomorrow.

These twelve are the first tranche of a planned 30+ grants that are to be awarded in the 3-year life of the EU-funded RCC-implemented Tourism Development and Promotion Project. The project works to develop joint regional cultural and adventure tourism offer, improve quality of service and infrastructure along selected routes, and increase number of tourist visiting the region through intentional and intraregional promotion.