Bregu: Western Balkans Digital Summit and Poznan Summit are our chances to showcase we can deliver together as a region 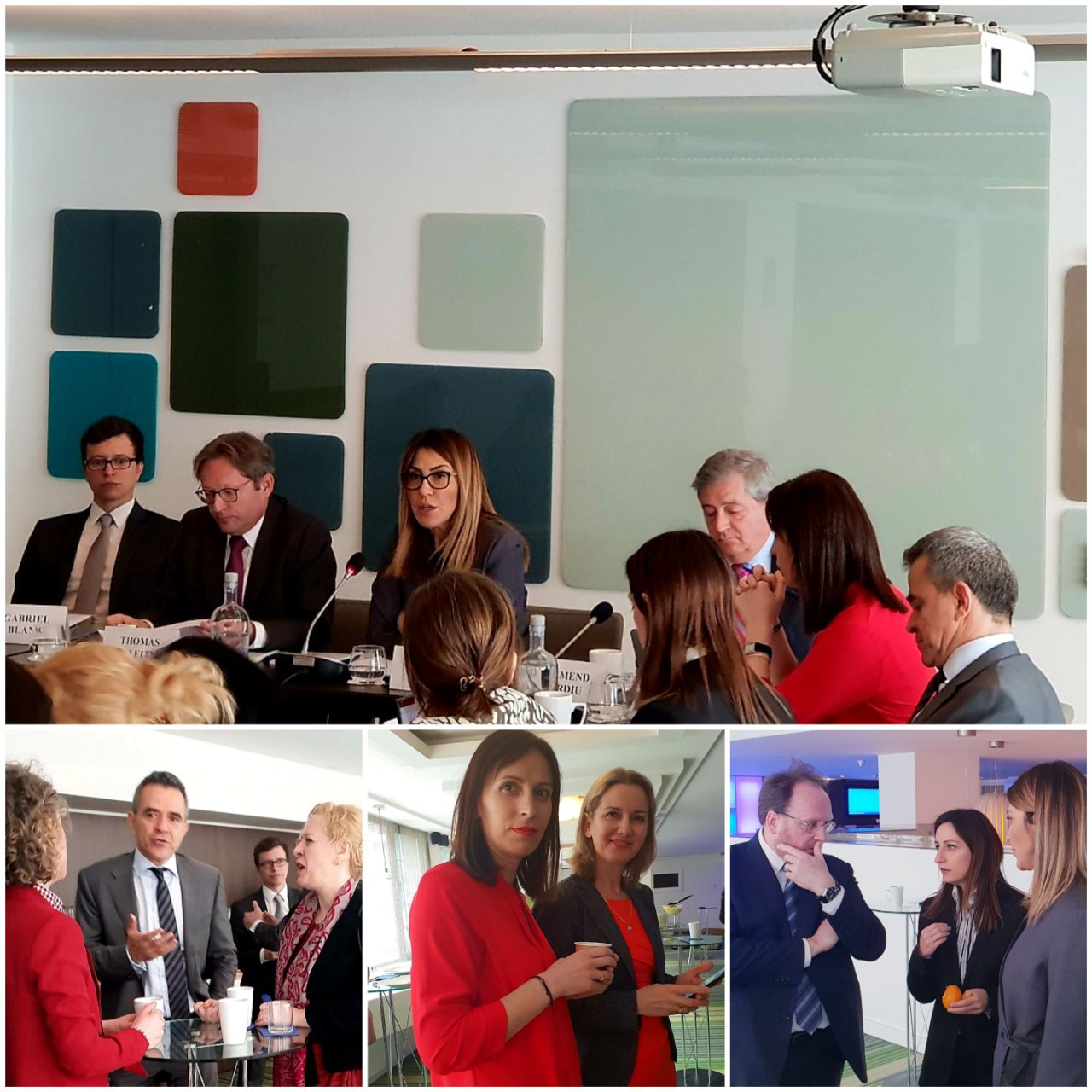 Brussels – “Upcoming second WB Digital Summit in Belgrade, as well as the Poznan Summit are our chances to showcase that we can deliver together as a region,” said Secretary General of the Regional Cooperation Council (RCC), Majlinda Bregu, at the meeting of the Multi-Annual Action Plan for Regional Economic Area (MAP REA) Coordinators from the six Western Balkan economies (WB6), in Brussels today.

“To deliver by Poznan and beyond we must address political challenges, mobilize administration at large and improve internal coordination, translate the political commitments into concrete actions, showing political maturity and inspiring trust to our citizens,” added Bregu.

RCC Secretariat presented to the Coordinators the state of play for the key deliverables facilitated by the organisation with support of the European Commission due by Belgrade and Poznan Summits, including all-inclusive Western Balkan Roaming Agreement, Mutual Recognition Agreement on professional qualifications for Doctors of Medicine, Dentists, Civil Engineers and Architects, and Declaration on recognition of academic qualifications across the region.

Furthermore, the meeting informed on the forward-looking commitments beyond Poznan Summit, introducing the proposed deliverables under the four MAP REA components with the objective of having actionable and result oriented deliverables. The meeting was briefed by Ambassador Wieslaw TARKA, in his capacity as the Coordinator of the Western Balkan Summit 2019, on the preparations of Poznan Summit.