RCC: Listen to women – they are the key to unlocking the economic potential of this region 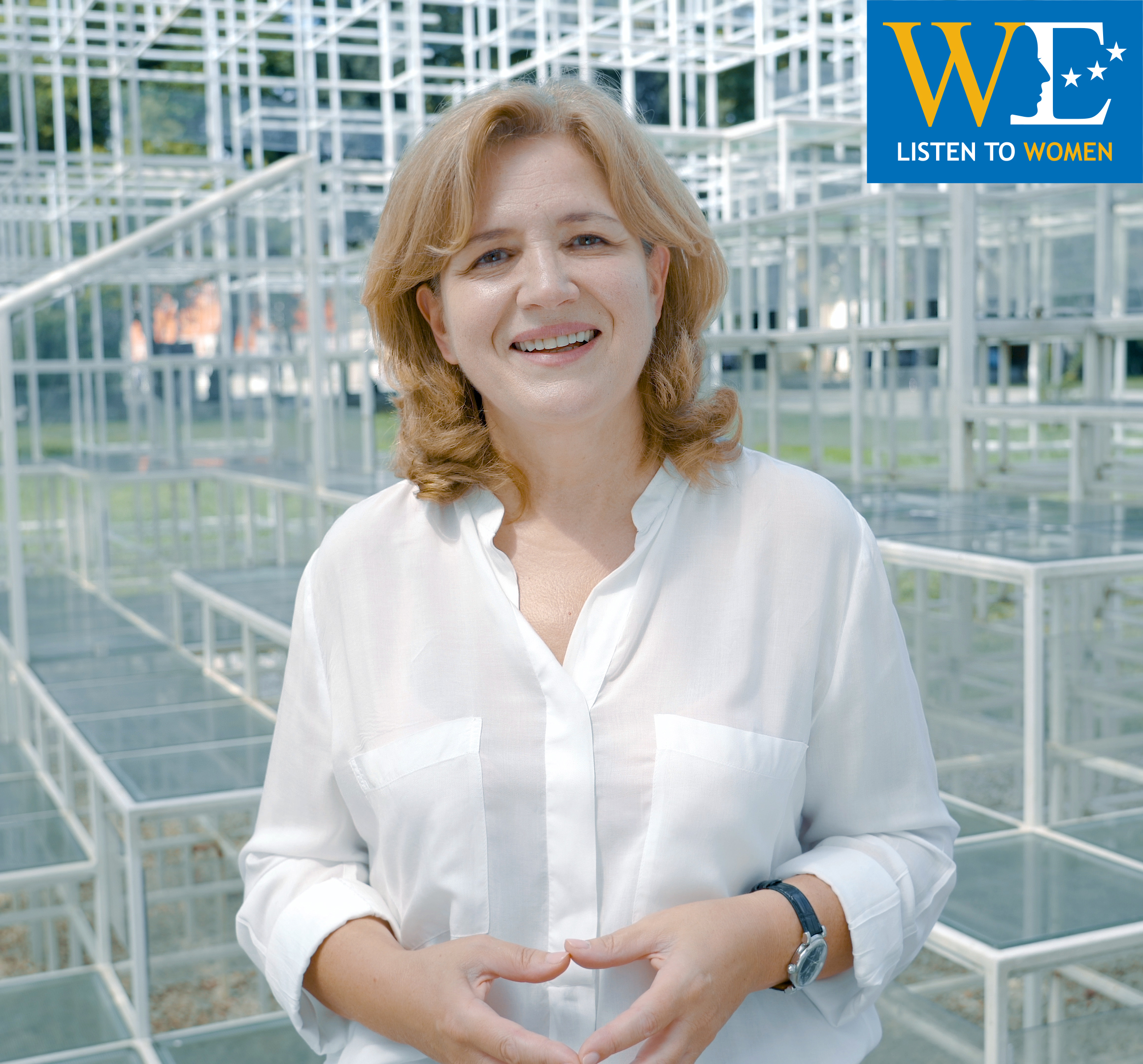 Sarajevo – Statistics show that more than 700.000 new jobs were created in the past 7 years in the Western Balkans, but only 4.3% of these were taken up by youth under 24 years of age.For a young person it takes about 2 years to get a job.

“A quarter of a million of young people in the region are unemployed but actively looking for a job. Young females are more likely to be out of education,training or employment. On top of that one third of youth are not satisfied with the skills provided by the education system as they tend not to fulfil the needs of their jobs - 36% said they were required to either learn new or advance existing skills at their job in the past 12 months, shows RCC’s Balkan Barometer 2019. All of us from the region should do more to enhance relevance of education and skills to labour market needs, and the answer to that is called WOMEN”, says Dragana Djurica, RCC’s Senior Expert on Competitiveness.

After launching WE campaign in March this year, presenting Nada Markovic, from Bosnia and Herzegovina, who is the founder of the first female cooperative, helping women to grow their own business, the Regional Cooperation Council (RCC) continues the series of stories on remarkable women from the region that made the difference. 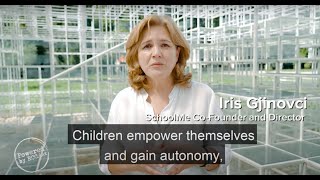 Meet Iris Gjinovci from Albania, a mother of 3 children and an entrepreneur. For more than 20 years she worked in business and finance sector. Facing how the technology was shaping the future of education she decided to leave it and came up to the idea to found a SchoolMe - an audio-visual online platform of school curriculum for children from 5 to 16, through which they can learn online Mathematics, Biology, Physics, History, Geography, Albanian language, ICT or English. SchoolMe is implemented in 40 schools in Albania and 23 schools in Kosovo*and in all regional libraries.

Iris’s Platform allows 400.000 children in Albania and 300.000 in Kosovo* to “empower themselves and gain autonomy, working with absorbable audio-visual information displayed in the platform and connecting with pupils and teachers worldwide.They create their own universe of knowledge and enlarge the limits of traditional school acquaintance”, she explains.

* This designation is without prejudice to positions on status, and is in line with UNSCR 1244/1999 and theICJ Opinion on the Kosovo declaration of independence.