Bregu: Whenever there is a political will, things in the region move forward 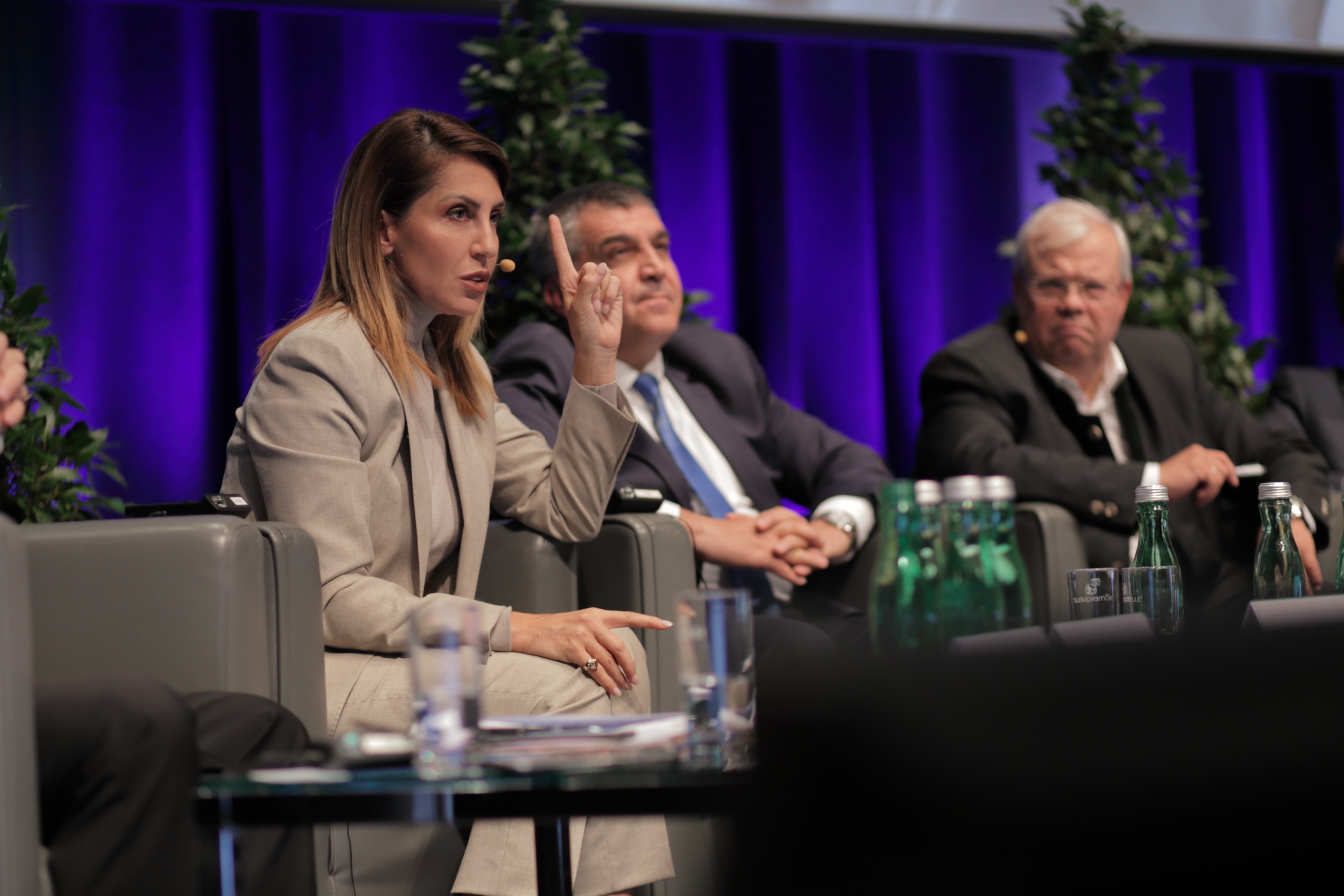 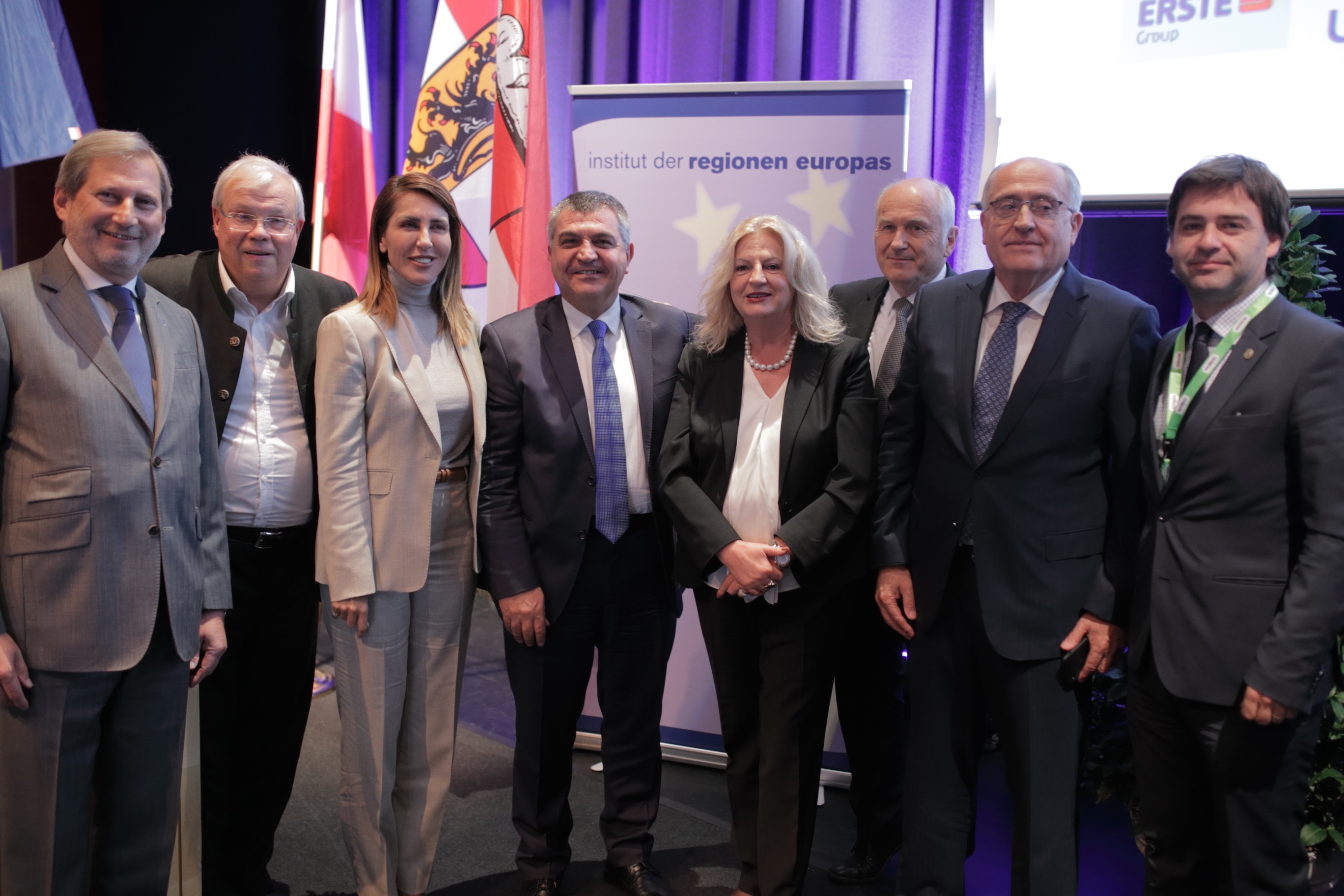 RCC Secretary General in Salzburg: participating in the Salzburg Europe Summit and visiting University of Salzburg as guest lecturer

Salzburg – “Keeping the regional cooperation alive is a task that is easier said than done. For example, we had a very good, successful, story in the digital component of the Regional Economic Area in the Western Balkans – Regional Roaming Agreement, which confirmed that whenever there is a political will, things in the region move forward. Unlike that, agreement on mobility of professionals across the region – doctors of medicine, dentist, civil engineers and architects failed to happen due to non-dialogue over trade between Belgrade and Prishitina. So the question is whether regional cooperation at all possible if there are alive bilateral disputes in the region”, said Majlinda Bregu, Secretary General of the Regional Cooperation Council (RCC) at the ‘Peace on the Western Balkans - Peace in Europe’ panel session of the 15th Salzburg Europe Summit, organized by the Institute of the Regions of Europe (IRE) in Salzburg Austria 6-8 October 2019.

“We have the region that is united and divided at the same time, and it moves on different paths. There is an important date that will dictate what happens next and that is the outcome of the European Council’s decision on opening of the accession negotiations with Albania and North Macedonia. We are still trying to convince EU member states that keeping the European perspective shrinking in the region would not help Western Balkans. It will leave the Western Balkans aside, and whenever the Western Balkans is left aside by the EU, problems are always happening there,” concluded Bregu.

The panel also included Valentin Inzko, High Representative for Bosnia and Herzegovina; Faruk Kaymakci, Deputy Minister for Foreign Relations and Director for EU Affairs, Turkey; Cornelius Granig, political scientist and business consultant,  Austria; Milan Rocen, former Minister of Foreign Affairs and Advisor to the President, Montenegro;  Franz Schausberger, Founder and Chairman of the Institute of the Regions of Europe (IRE); Edita Tahiri, Peace chief negotiator and former Deputy Prime Minister, Kosovo*, and Ivan Bosnjak, State Secretary at the Ministry of Public Administration and Local Self-Government , Serbia; and was moderated by Christian Wehrschütz, ORF correspondent for the Balkans and Ukraine.  The panel was closed by the presentation of Johannes Hahn, outgoing EU Commissioner for Neighbourhood Policy and Enlargement Negotiations.

In the evening, Secretary General Bregu will hold a lecture at the University of Salzburg, where she will present the RCC, its role and activities in leading the regional cooperation process in South East Europe to the students of the MA program in Political Science – Integration & Governance. The lecture will be followed by the open question and answers session.