Via Dinarica expands its regional coordination structure throughout Western Balkans 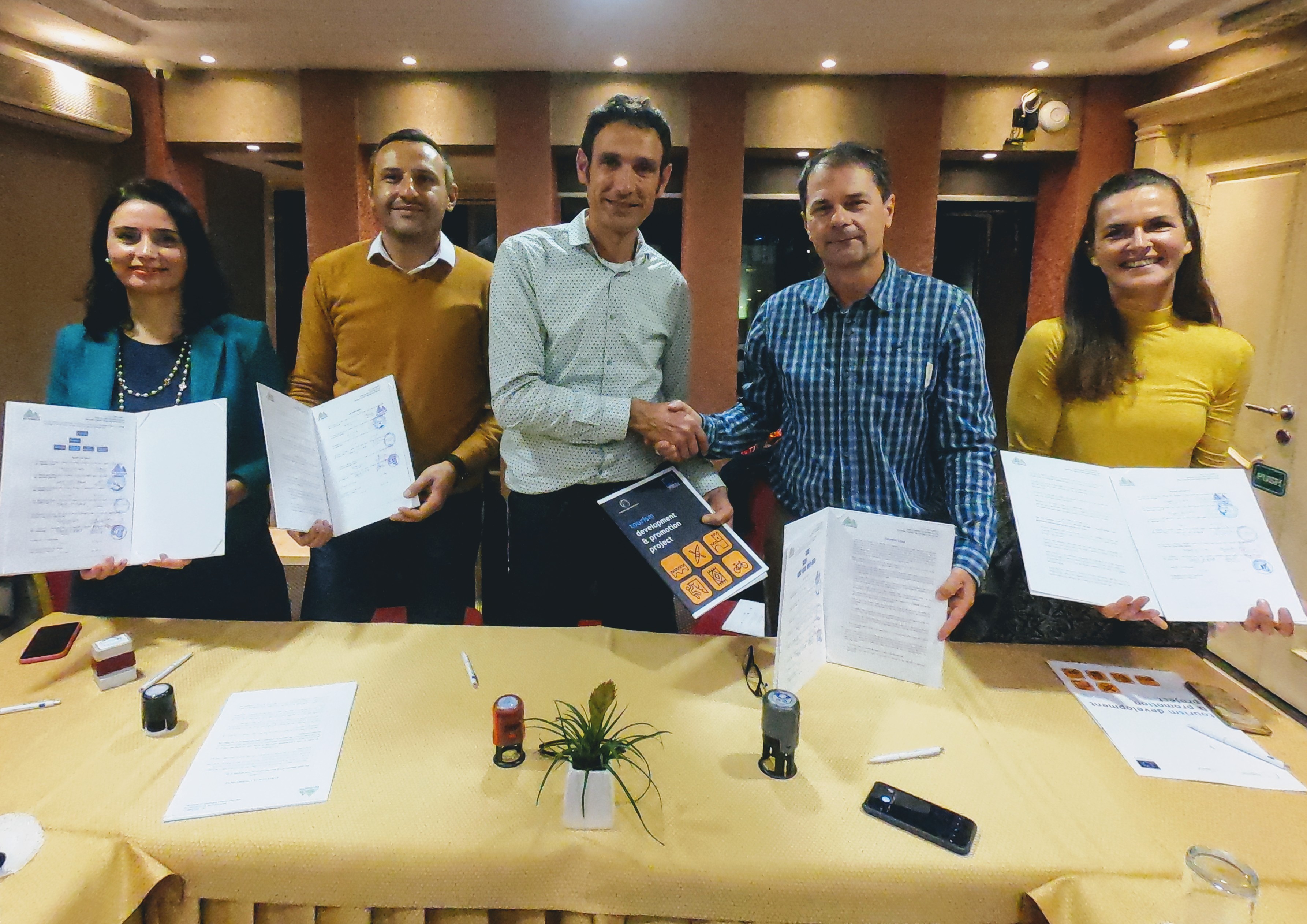 Non-governmental organisations from Albania, Kosovo* and Serbia joined Via Dinarica regional coordination structure during a meeting organised by the RCC implemented and EU funded Tourism Development and Promotion Project in Tirana on 8 November 2019 (Photo: RCC/Madlina Puka)

Non-governmental organisations from Albania, Kosovo* and Serbia joined today Via Dinarica regional coordination structure during a meeting organised by the RCC implemented and EU funded Tourism Development and Promotion Project in Tirana.

Up to now the coordination of Via Dinarica - 2,000 kilometres long hiking mega trail running along Dinaric Alps - included organisation from Slovenia, Croatia and Bosnia and Herzegovina. The RCC supported expansion is giving the trail a true regional ownership and will help ensure its continued development as a sustainable tourism product based on a uniform quality of services.

“Via Dinarica is one of the flagship adventure tourism products in the region that has already gained substantial recognition in the international markets. It is of the utmost importance that its further development includes relevant non-governmental organizations, national tourism institutions and tour operators from all the economies along the Dinaric range, as they all have an important role to play in developing Via Dinarica up to set standards and in including rural households along the trail into a regional network of tourism service providers,” said Snjezana Derviskadic, RCC Tourism Development and Promotion Project team leader.

Organisations from Albania - Adriapol Institute for Smart and Creative Development; Kosovo* - Mountaineering and Alpinist Federation; and Serbia - Regional Development Agency Zlatibor, will serve as Via Dinarica focal points in their respective economies and engage public and private sector in the trail operation. In those efforts they  will be joining Terra Dinarica from Bosnia and Herzegovina,  Association, Via Dinarica Association from Croatia and Regional Development Agency Green Krast from Slovenia.

The event in Tirana is attended by more than 30 representatives of non-governmental, public and private sectors from the Western Balkans who are also reviewing the RCC’s five-year long marketing strategy and a two-year long marketing action plan for the trail which is currently under development.

*This designation is without prejudice on the status, and is in line with the UNSCR 1244/1999 and the ICJ Opinion on the Kosovo declaration of independence.