Kapetanovic: The art of diplomacy is finding functional solutions for real-life issues 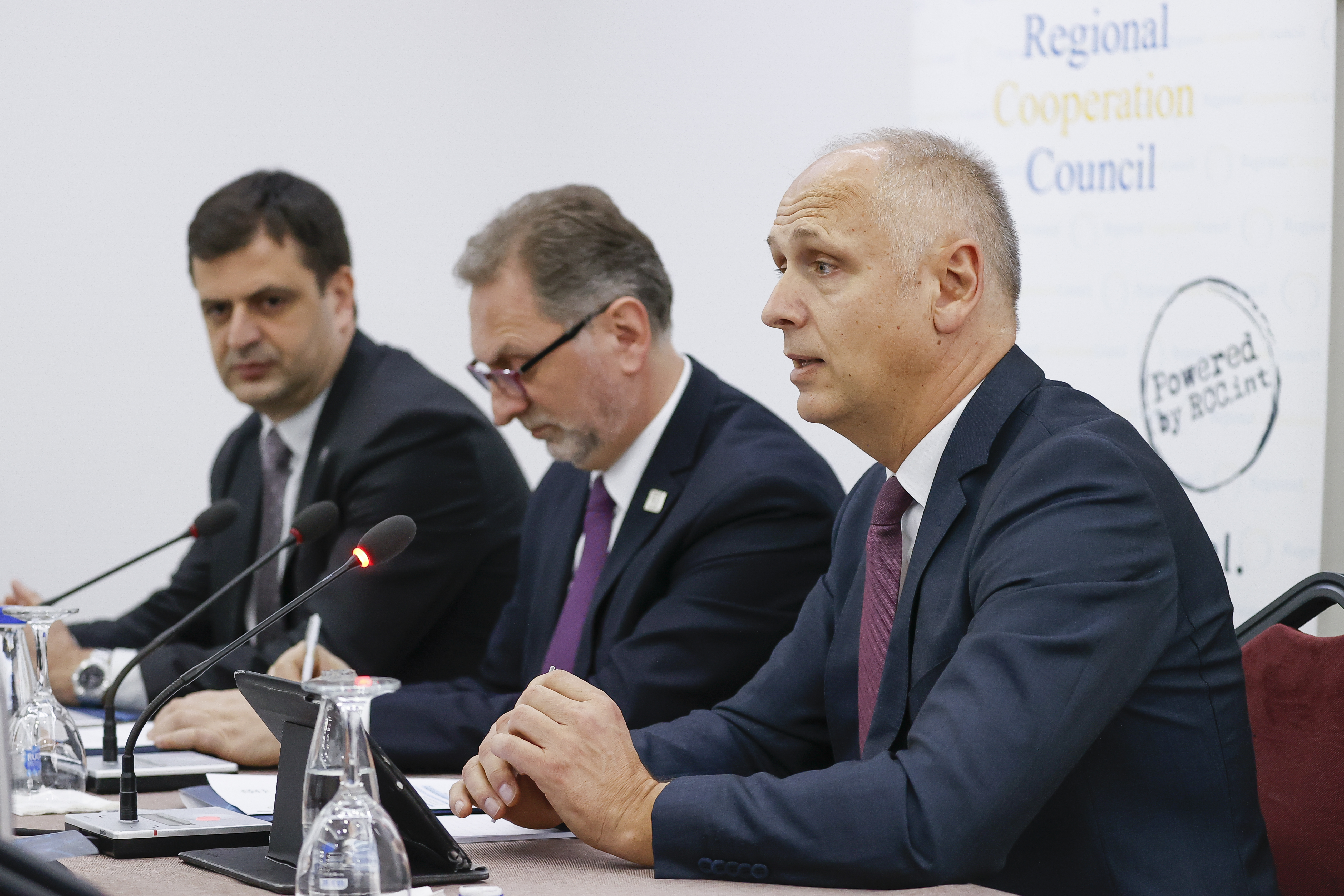 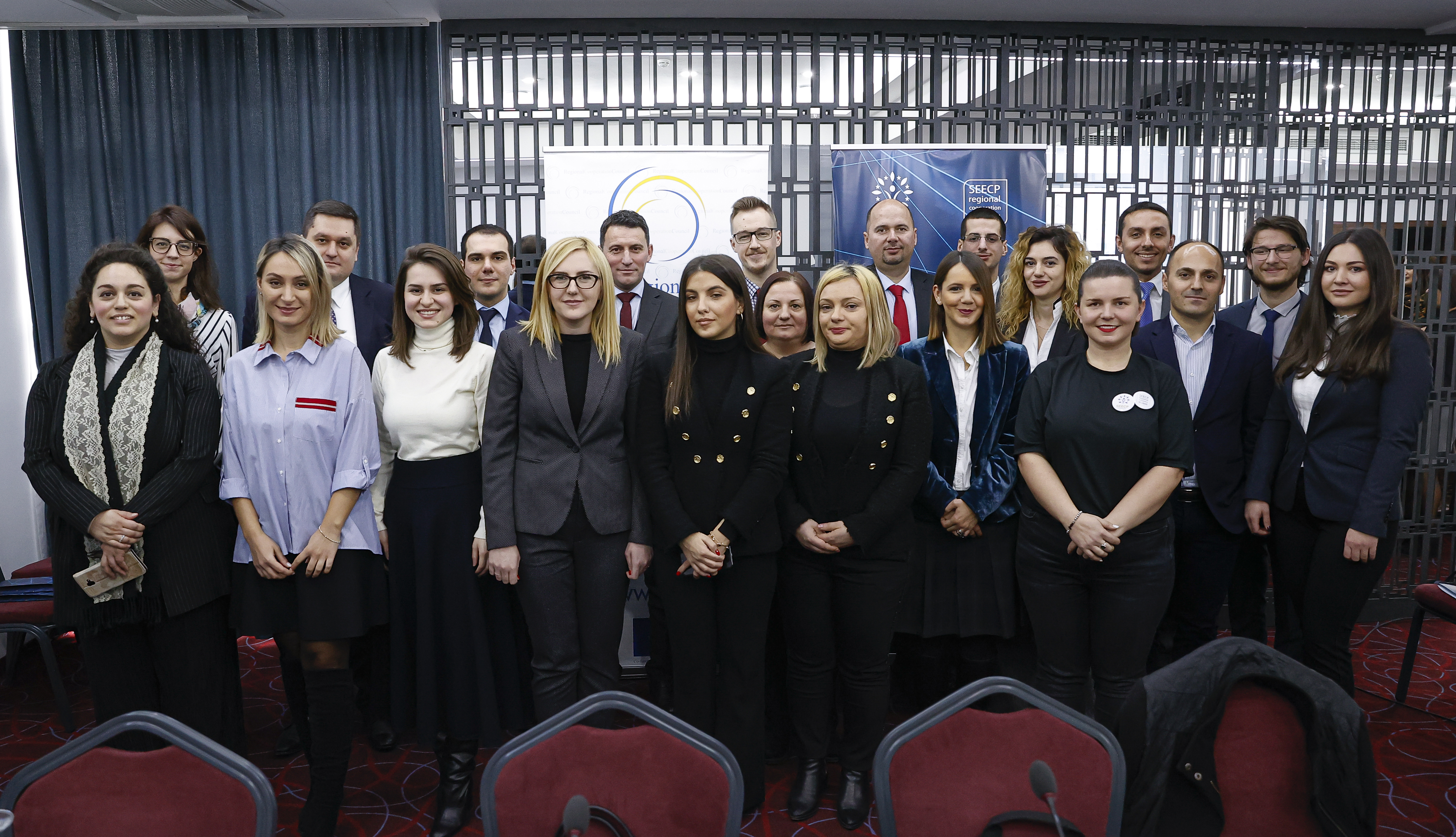 Pristina – “There are achievements, success stories, but there are also bilateral disputes in our region as well as a lot of mistrust and suspicion. Bilateralism sometimes threatens to diminish regionalism. But what is the art of diplomacy if not finding a way to work around disputes to find a functional solution to concrete, real-life issues which we face? We can find an alternative solution, but we can only do it together, just like we can choose whether at the end of a day, we will fail or succeed – together.”, said Amer Kapetanovic, Head of Political Department at the Reginal Cooperation Council (RCC) addressing future diplomats from South East Europe (SEE) at the two-day 4th SEECP Seminar for Young Diplomats, organized by the RCC and the Kosovo’s* Chairmanship of South East Europe Cooperation Process (C-i-O SEECP), kicked off in Pristina today.

“Kosovo* SECP C-i-O priorities: Tourism, Culture, Youth and Connectivity are very well placed as they underline our common, unutilised potentials. All Western Balkans (WB) economies are laggards in the 4th industrial revolution and this has implications for economic and social development as well as for security sector, such as cybersecurity. This decreases opportunities for youth employment and encourages brain drain – last year alone, 230,000 people, according to some estimates left the region, many of them highly skilled. One of the key policies for curbing brain drain is investments in research and development (R&D). The EU’s goal for 2020 is to spend 3% of GDP on R&D. Meanwhile, WB economies spend less than 1% - in fact, on average they spend closer to 0,4% of their GDP! We need the new generation of skilled people and  diplomats to recognize the dangers of this and the real opportunities which do still exist to kick-start cooperation for the benefit of each economy and each citizen of the region.”, added Kaptanovic.

“Still, where there is a will, there is always a way. The best proof is the all-inclusive roaming agreement in the WB concluded last year, despite all the hiccups – it brought on board all for a greater benefit. We are working to make similar success stories for the region’s citizens, mobilising forward-looking politics, just like you, young diplomats”, concluded Kapetanovic.

This forth in a row seminar for junior diplomats, which gathered young diplomats from entire South East Europe, eminent speakers from diplomatic core and business sector is part of the series of workshops organised annually by the RCC in cooperation with one of the region’s foreign ministries.