RCC’s ‘’WE’’ campaign: Don’t be afraid to dream and to make your dreams come true! 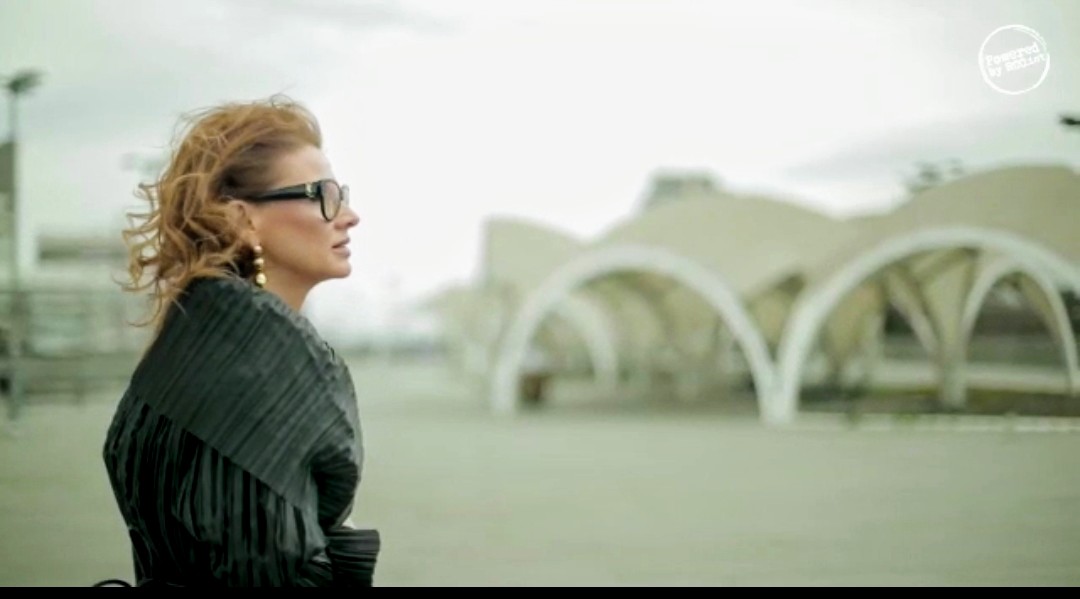 Marking the 8th of March, International Women’s Day, with MARTA, a remarkable woman from Skopje

Sarajevo – “We are in the 3rd decade of 21st century and yet the tales of successful business women are not frequent but rather breaking news. In the Western Balkans even more so as only 1 in 5 women owns a business. And not only that – employment rate of women in the region in 2018 was only 43.7%”, said Majlinda Bregu, Secretary General of the Regional Cooperation Council (RCC).

“It’s time to change the odds and almost a quarter of the citizens in the Balkans (22%) agree, as they think that the low number of women in leading positions in politics and businesses should be dealt with urgently. Western Balkans’ economies lose 5% of GDP due to gap in participation of women as entrepreneurs. The region’s GDP could be 20% higher if women were to participate in the labour market at the same levels as men do. Women are the key to unlocking economic potential of the Western Balkans. Empowering women makes societies stronger and families better off. So let’s Empower Women and have more stories like the one of Marta, a woman from North Macedonia, who achieved business success. Meet Marta Naumovska Grnarova”.

Marta is a daughter, a wife, a mother, a visionary, a mechanical engineer, an artist, but also a very successful businesswoman, a leader! She is the owner and General Manager of Zavar, a Skopje-based company that creates useful and practical items, like radiators, but unique because of their striking and innovative design. Her company is one of the few from the region that is mostly export oriented.

“My mission is to show the power of persistence and ambition. With the persistence it is not important where you come from or where you work, important are results. I'm happy that today Zavar's success story is not just due to my persistence, but to a team of 50 people who share the same persistence and dedication on a daily basis. We have a couple of female engineers in the team, and hopefully in the future we will encourage even more girls to join the team and love this job because I think there are no male and female professions, just a commitment and love for the job. Don’t be afraid to dream; don’t be afraid to make your dreams come true, the power of nature is in us women. We are in charge of a more humane society. Слушајте ги жените – Listen to Women.”

Being a successful woman shouldn’t arose from determination to prove ourselves as women but to position ourselves as prosperous, eminent, well-heeled human being! Listen to Marta!

After launching WE campaign in March 2019, the RCC has already presented Nada Markovic, Iris Gjinovci, Aida Corbadzic, and Uta Ibrahimi, and WE continues the series of stories on remarkable women from the region that made the difference.