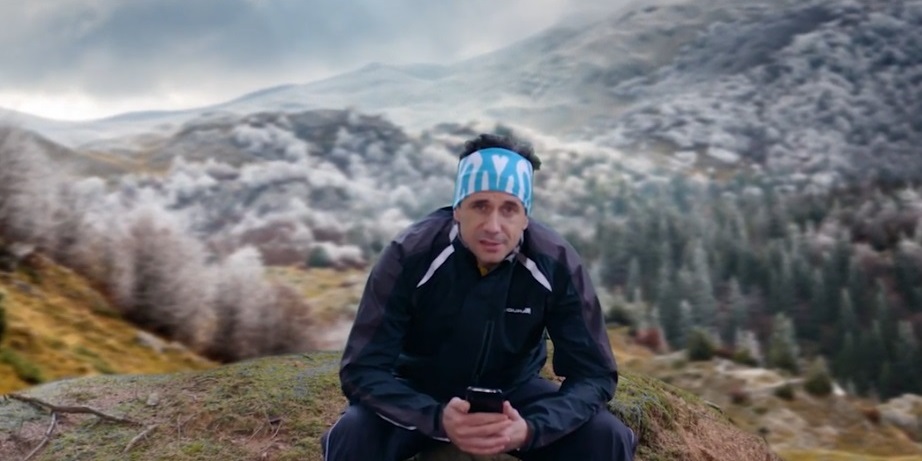 Sarajevo – “With the award of the eight new grants to be implemented over the next six months throughout the Western Balkans, we have reached the total number of 36 tourism development and promotion grants, which well exceeds the originally set target to have some 30 development initiatives implemented through our tourism project,” said Snjezana Derviskadic, RCC Tourism Development and Promotion Project Team Leader.

“The eight new grants will follow suit of the previously awarded 28 grants and will focus on the development of cultural and adventure tourism products and infrastructure along the Balkan Monumental Trail, the Illyricum Trail, Western Balkans Crossroads of Civilisations, and of course Via Dinarica,” added Derviskadic.

The RCC run and EU funded Tourism Development and Promotion Project works to develop and globally promote joint regional cultural and adventure tourism routes, and to increase number of visitors to the region, as well as tourism related revenues and employment in the industry.

This 5-million-euro project is being implemented over a three year period, 2018 to 2020, and includes 1.68 million euros worth grant scheme delivered in three cycles.

The final eight grants will among other result in the creation of 2 new regional gastro-tourism routes, 4 cultural itineraries, 3 mobile apps, as well as in improvement of infrastructure along 125 km of Via Dinarica and construction of two new via ferratas.

To learn more about the 1st and 2nd cycle grants please see: