Kapetanović: Over-securitisation of illegal immigration can be dangerous, but neglecting its detrimental potential can be equally dangerous too

Sarajevo – “Illegal immigration is a complex, multifaceted phenomenon which no single country can fix alone. We should take into account the opinion of 63% of Western Balkan citizens who perceive it as a direct security threat. Over-securitisation of this issue can be dangerous, but neglecting its detrimental potential can be equally dangerous too. Currently, bilateral and regional cooperation is scarce, and exchange of real time information on this issue should be much better. Especially to target organised crime scheme behind this, strong network of smugglers who are profiting on it a lot,” said Amer Kapetanović, Head of Political Department of the Regional Cooperation Council (RCC) at the Fifth Regional (Jumbo) Security Coordination Conference: “Paving the Way for Stabilisation in the Western Balkans: The Balkan Route in the New Geopolitical Order - Old and New Challenges to Security”.

“Therefore FRONTEX, EUROPOL, respective regional and national agencies should be brought together not only to discuss but also to react promptly. This is what we are trying to achieve - to support better responsiveness. This conference is organised timely where all participants could talk about six highly interconnected security issues that constitute a nexus of security infrastructure in the region,” added Kapetanović.

The two-day online conference gathered more than 200 participants from the region and European Union, including 70 experts, to work together on six important security topics: terrorism, anti-corruption, cyber threats, organised crime, small arms and light weapons and illegal migrations in the Western Balkans.

According to IOM there are 272 million migrants worldwide, which is just 3.5% of the world's population, but an all-time high. There are over 200,000 migrants stuck across the Balkans right now. Some are refugees, but many more are economic migrants. Balkan Barometer 2020 results show that 63% of Western Balkan citizens see migration as a security risk. 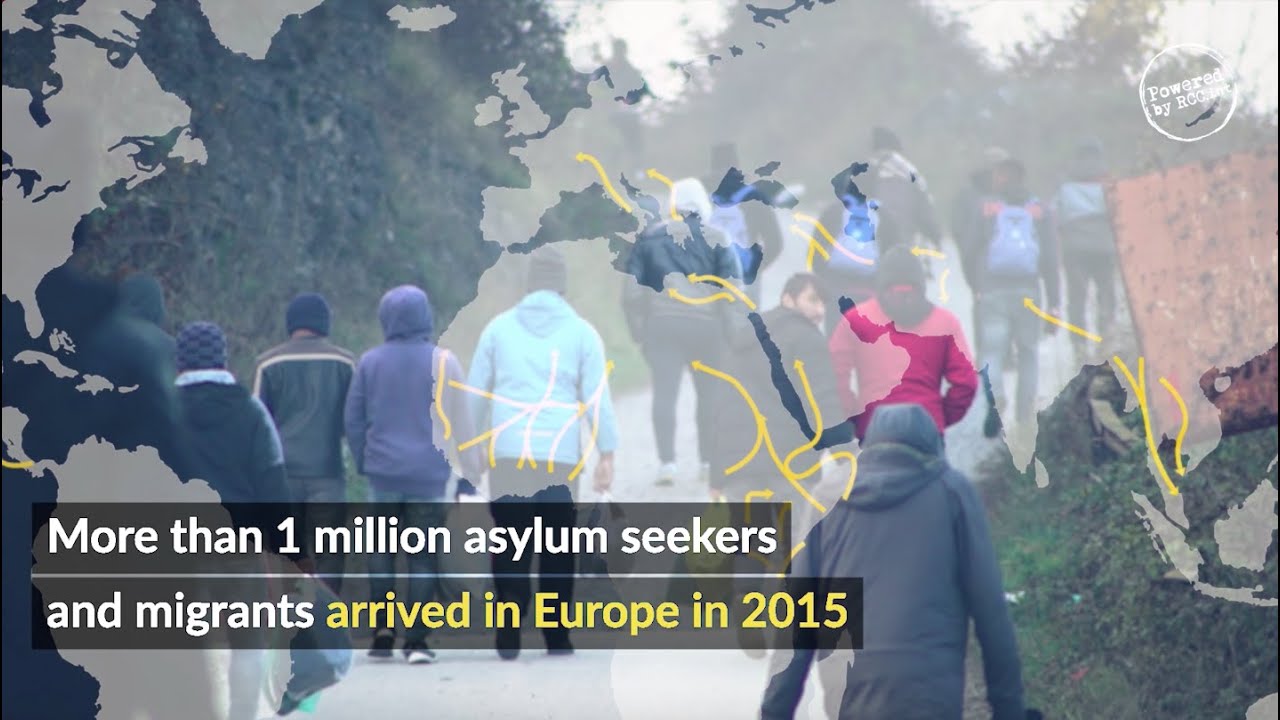 “We must be aware of the old and new challenges, always bearing in mind that security issues play a fundamental role as precondition and driving factor for the development of our territories,” said Alessandra Guidi, Deputy Director General of the Department of Public Security in charge of coordination of Police Forces at Ministry of Interior, Italy.

“Close engagement with Western Balkans as future EU members, neighbours and strategic partners should continue to bring benefits to all of us. Security and migration management policies are a central aspect of our cooperation,” said Davinia Wood, Head of Unit, International Strategy at DG Home, European Commission.

The conference is organised by the RCC with the support of Ministry of Interior of the Republic of Italy, together with the partners: Migration, Asylum, Refugees Regional Initiative (MARRI), South Eastern and Eastern Europe Clearinghouse for the Control of Small Arms and Light Weapons (SEESAC), Regional Anti-Corruption Initiative (RAI) and Integrative Internal Security Governance (IISG).