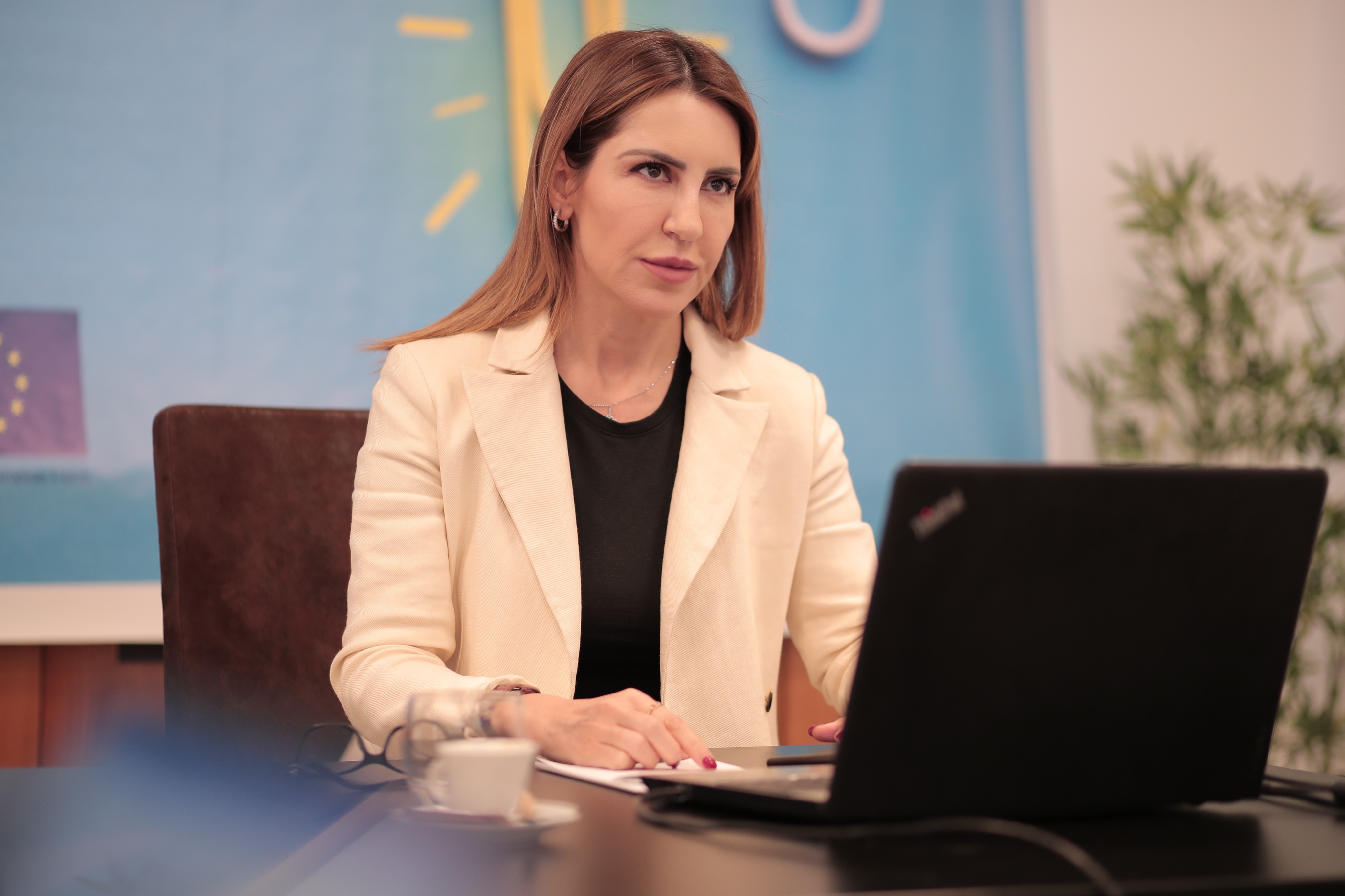 This kick-start donor coordination meeting aims at raising awareness of key policy reforms to rally efforts to maximize results within the ambitious timeframe of the next four years. This is only the first step; the donor coordination process will continue later in the year with detailing of sectoral investment needs, in particular in the digital transformation, industry and innovation agendas.

“Implementation of regional activities envisaged within CRM agenda for the next four years may bring additional investment needs given the ambitiousness of the agenda but also complexities of some agreements therein. I am happy to see that some important donors are in the process of development of their next mid-term strategies for WB, which can timely factor and include priorities and reforms stemming from CRM. Hence, the governments in the region should put forward concrete investment needed that would make Single Market a reality in WB. We reiterate our full readiness to support WB6 in this endeavour through our role as an overall coordinator of the CRM Agenda and the overarching regional organisation in charge of monitoring and reporting on the progress of CRM,” Bregu added.

National resources will never be enough for economic recovery of the region. The EU's Economic and  Investment Plan (EIP) and overwhelming support are welcomed but sustainable development needs partners and donors.

Thomas Hagleitner, Head of Unit at European Commission DG NEAR, and Emir Djikic, Director of Central European Free Trade Agreement (CEFTA) Secretariat, joined Secretary General Bregu in the opening remarks, reiterating support for the implementation of the Common Regional Market as an important step towards the EU integration path of the Western Balkans.

***
Common Regional Market 2021-2024 Action Plan endorsed by the Western Balkans leaders at the Berlin Process Summit held on 10 November, 2020 in Sofia is established as a transformative tool to increase the attractiveness and competitiveness of the region and to bring the region closer to the EU markets.
More about Common Regional Market: https://www.rcc.int/pages/143/common-regional-market