Bregu: Regional cooperation is the key for facing future challenges and opportunities, from energy security to food crisis 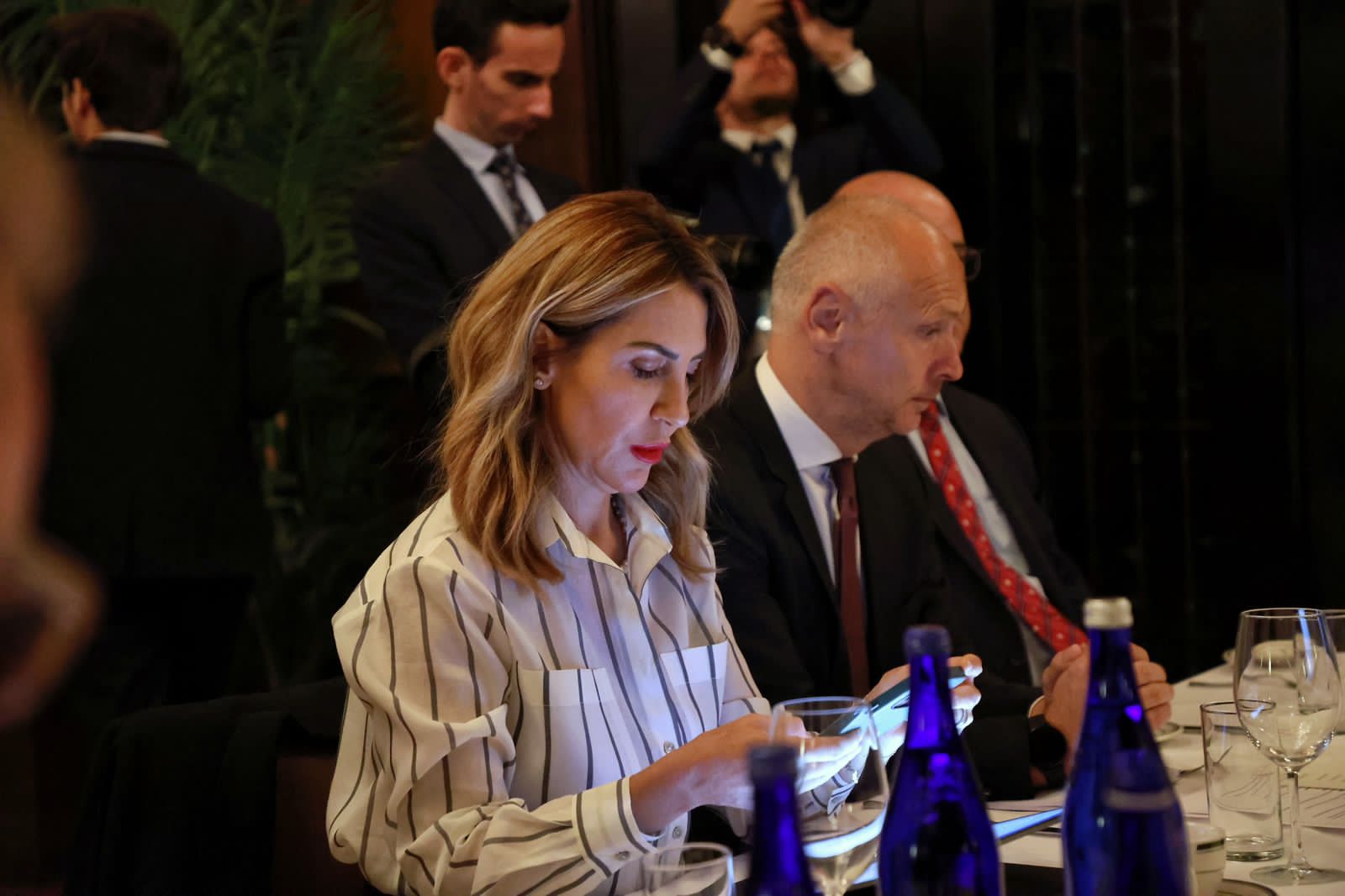 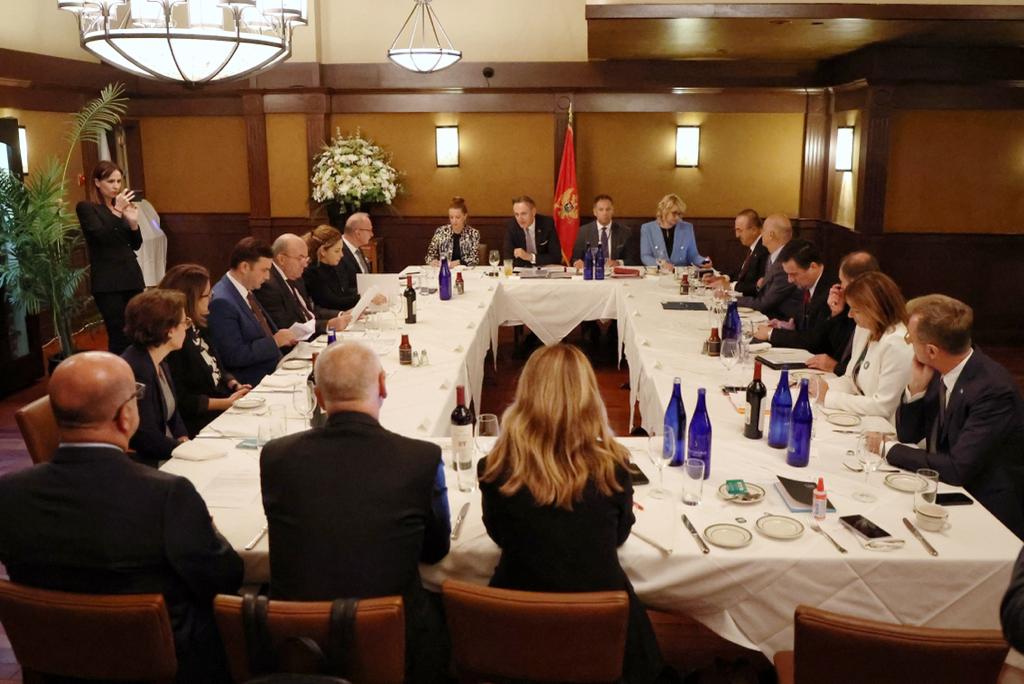 New York – "Entire South East Europe finds itself facing similar challenges and similar opportunities, from energy security to food crisis, and regional cooperation is the key for them in the period to follow," said Majlinda Bregu, Secretary General of the Regional Cooperation Council (RCC), at the meeting of the South East Europe Cooperation Process (SEECP) foreign ministers, co-organised with the Montenegrin SEECP Chairmanship-in-Office (CiO) at the margins of 77th United Nations General Assembly (UNGA), in New York yesterday.

Security cooperation was high on the meeting's agenda, as it is not an unilateral issue. "The EU perspective is not only the matter of socioeconomic progress and prosperity, but also of security and stability. That is exactly why their introduction as part of the EU membership process needs to be discussed. Now more than ever, it's obvious the EU perspective alone will not be enough. Security is the key domain often ignored when speaking of EU enlargement. RCC has a political task given by the SEECP to coordinate its work in transforming our region into the area of security, stability, and cooperation," added Bregu.

South East Europe 2030 Strategy, Green Agenda for the Western Balkans and Common Regional Market were also among the topics given prominence at this ministerial meeting. The SEECP ministers praised the work of the RCC in facilitating the implementation of regional agendas.

"We believe regional economic integration in the Western Balkans is not a self-standing process and should be accompanied by concrete plans and a clear roadmap on how and when Western Balkans can start the concrete phasing in process with the European Union, in other words align the policies and access to the EU Single Market, which was rightly so proposed to Ukraine by EU Commission President Ursula von der Leyen," concluded Bregu.

The RCC Secretary General met earlier this week in New York with Mirjana Špoljarić Egger, Assistant Secretary-General of the United Nations, Assistant Administrator and Director of the United Nations Development Programme (UNDP) Regional Bureau for Europe and the Commonwealth of the Independent States. The annual visit to the USA will continue in Washington with US State Department officials.