Roaming Declaration, Communique, 6 December 2022 Significant reduction of data roaming prices between Western Balkans and EU to start as of 1 October 2023 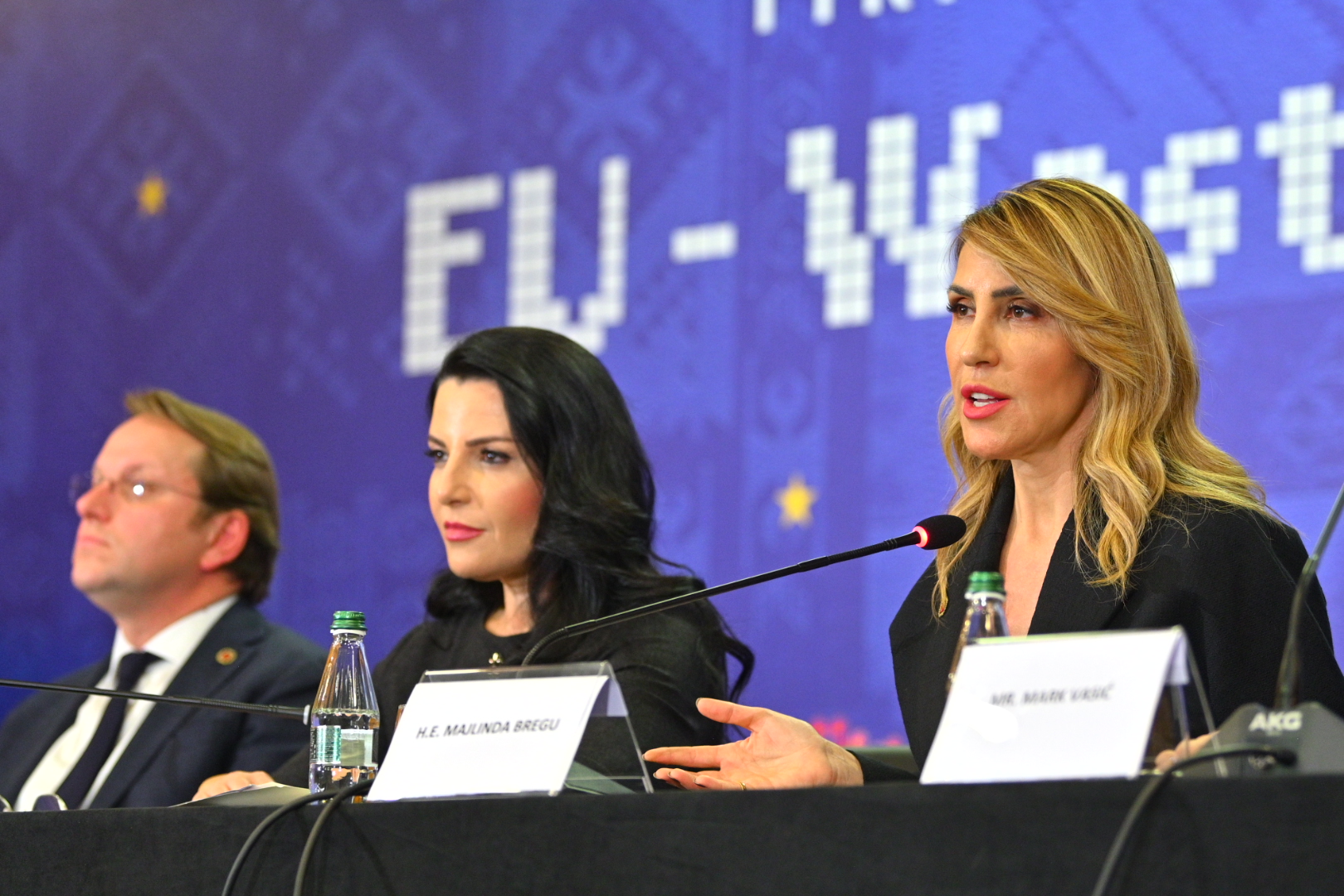 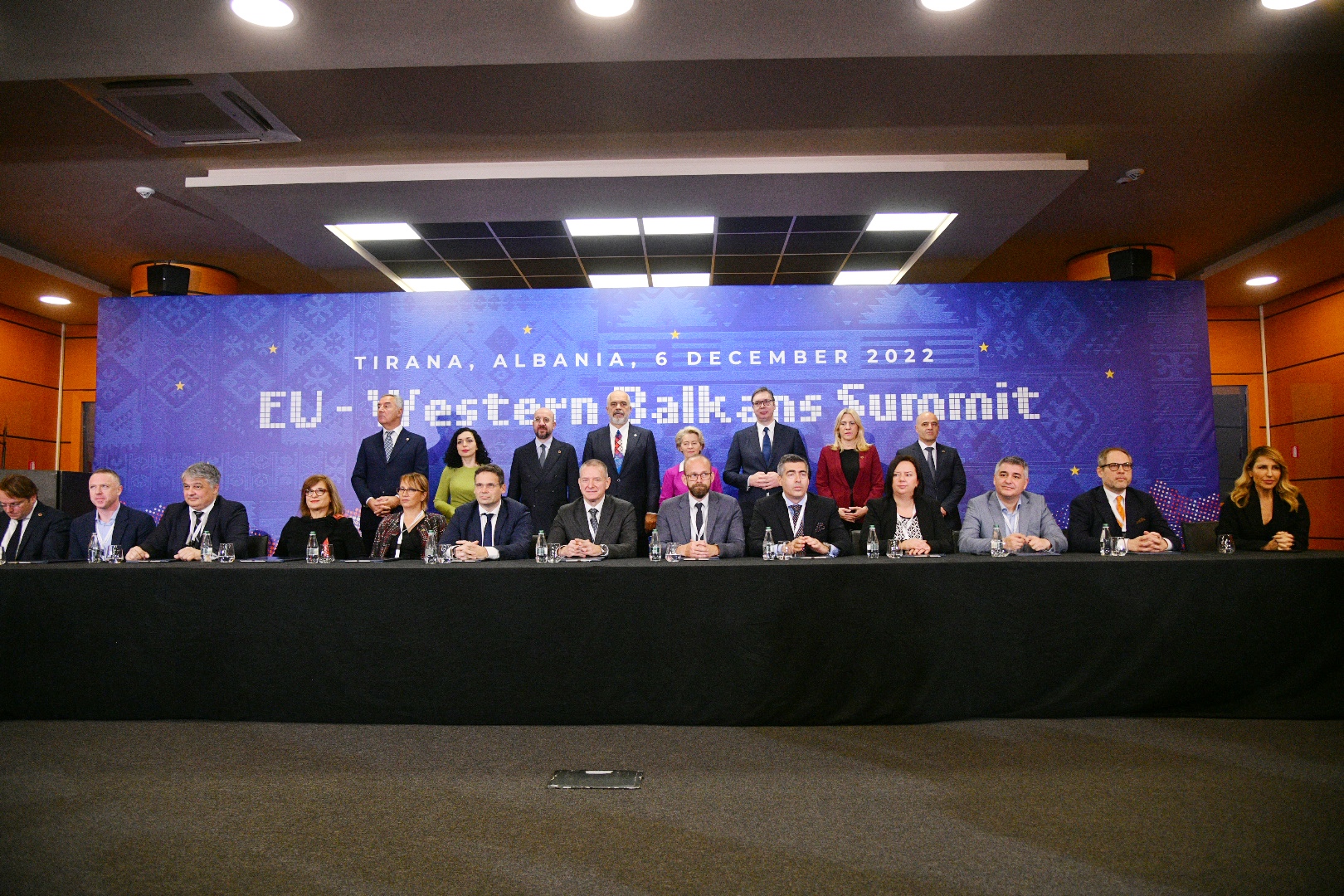 This is the start of the process aiming to achieve a substantial reduction of roaming charges for data on 1 October 2023 and further reductions leading to prices close to the domestic prices by 2027. Every Western Balkan and EU telecommunications operator, signatory of the Declaration, will consider introducing retail rate plans and options with lower charges for their roaming users in other mobile networks with the first significant reduction of data roaming prices as of 1 October 2023.

The benefits are manifold. This will reduce cost of roaming for citizens in all of the Western Balkans and the EU while travelling in the region and EU as well as lower business operating costs and encourage doing business outside of their own borders. This initiative is remarkable, especially since it has been done on voluntary basis between telecommunications operators.