Bregu: Hundreds of stories of citizens being unable to meet relatives due to visas are soon to be in the past 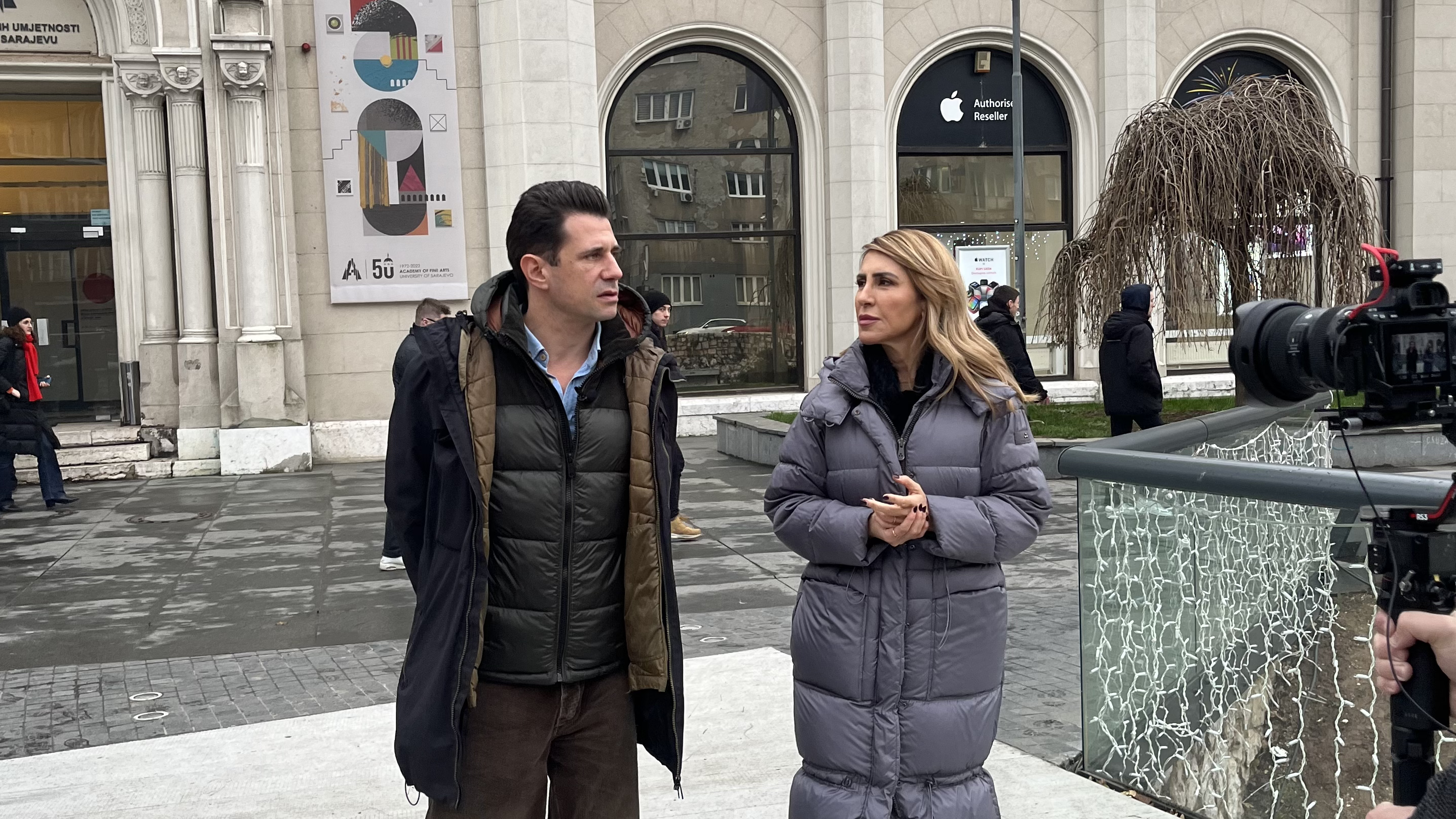 Sarajevo – The long, cumbersome procedures and high visa refusal rate have significantly declined the number of Kosovan and Bosnian and Herzegovinian citizens visiting each other over the course of the last few years.

“It is said that it’s the owner of the house who knows where the roof leaks. And, while we are waiting for the Agreement on Freedom of Movement with ID Cards to enter into force in the Western Balkans, we’ve met with one of the people that has for years suffered in the lengthy process of getting a visa to meet his dear ones. Here I am with Alban Ukaj, Kosovan, residing for over twenty years in Sarajevo,” said RCC Secretary General Majlinda Bregu opening the video with actor Alban Ukaj.

Under the Common Regional Market (CRM) Action Plan’s mobility agendas, at the Berlin Process Summit held on 3 November 2022 in Berlin, the Heads of Governments of the Western Balkans economies signed three mobility agreements, including the Agreement on Freedom of Movement with Identity Cards. It is expected that the agreements  will be ratified and set into force soon in accordance with domestic legal frameworks.

“The day when the Agreement was signed in Berlin, my father called me, he was very emotional. Some people may not understand that, but it’s a life of 23 years with visas. Someone might think these are minor issues, but they aren’t. When someone doesn’t see his nephew for three or four years, while the child's personality is built, it’s almost as if they do not know one-another at all,” said Alban Ukaj.
“This is one of the hundreds of cases of human stories that have for years carried the trouble of being unable to meet their relatives due to visas on their shoulders. Soon the long process of getting a visa will be a thing of the past and we are extremely proud of the RCC’s role in the process,” said Bregu.