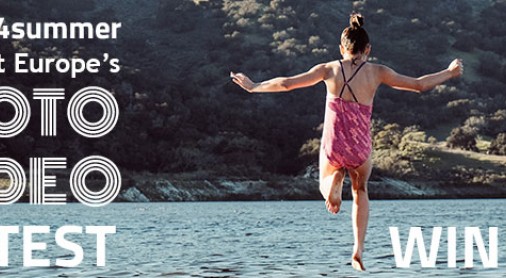 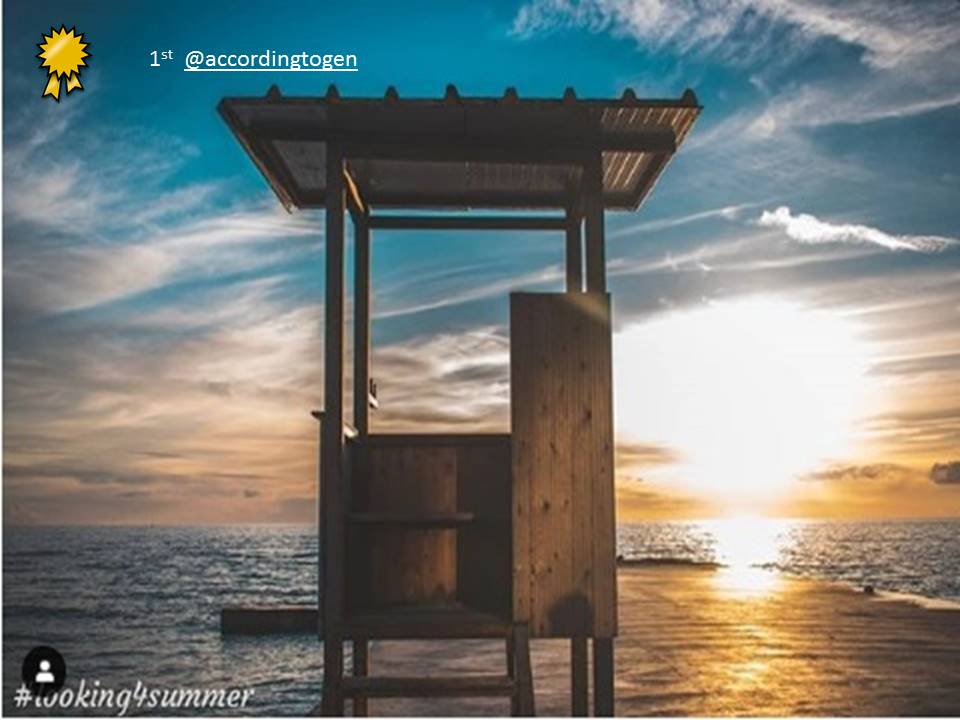 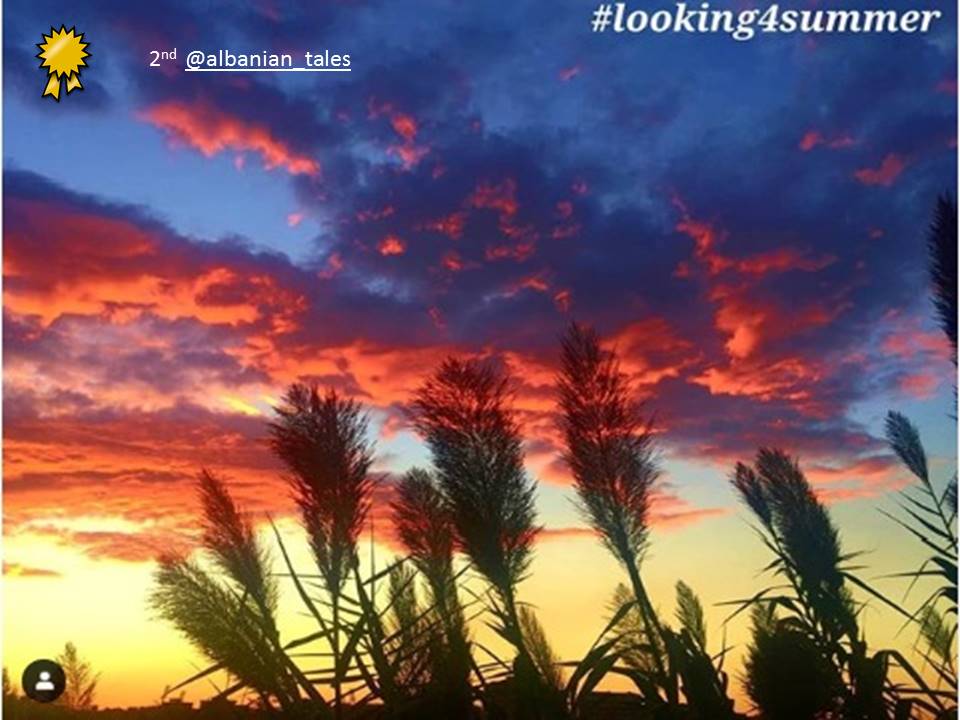 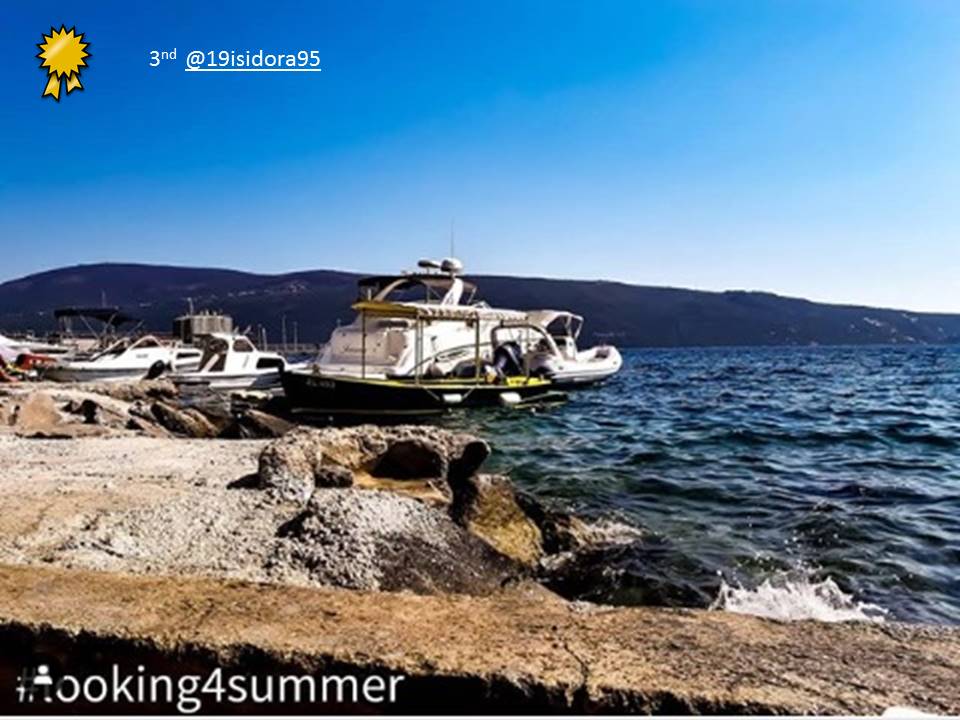 Presenting the winners of the RCC's #looking4summer photo/video contest

Sarajevo – The time has come for the Regional Cooperation Council (RCC) to announce the winners of its #looking4summer photo/video contest featuring summer beauties of the South East Europe (SEE), which were selected in a joined excercise of Instagram and Facebook users and the RCC crew. And here they are:

Sincere congratulations to the winners!!!

The awarded contestants will travel to Bucharest, Romania to present their work at the Romanian Presidency of the Council of the EU Youth Conference on 28 May 2019, and get a SLR camera. More info on the event at EUYC.

The RCC is very grateful to all the participants, who shared their favourite summer spots with us and the rest of the world. The competition attracted many beautiful photos of the region made by its citizens, sharing their unique angle in presenting the treasures the SEE has to offer.

But the story does not end here. We are still to take you to Bucharest, with our winners and show the presentation of their works within the Conference, and possibly some new photos made by them with the awarded SLR camera

LOOKING FOR THE SUMMER

The summer 2019 is around the corner and the Regional Cooperation Council invites young people from around the South East Europe to join the promotion of the region as the most desirable tourism destination by entering its Facebook and Instagram based South East Europe’s Photo and Video Contest – LOOKING FOR THE SUMMER.

The contest, running in tandem with the RCC’s EU funded Tourism Development and Promotion Project, enables youth to show the world their favourite places and to invite their peers to visit, experience the culture, and join the adventure in Albania, Bosnia and Herzegovina, Bulgaria, Croatia, Greece, Kosovo*, Moldova, Montenegro, North Macedonia, Romania, Serbia, Slovenia or Turkey.

To reward the CONTEST PARTICIPATS for their effort and creativity the RCC will:

To enter the contest one must:

Selection of the winners

The Selection of the winners will be straight forward. Once the contestants post their photo(s) and/or video(s) the RCC will repost/share those on its Facebook or Instagram accounts and open them for voting.

Please note that if the same entry is posted on both Facebook and Instagram, the results would not be added up but the entry that collected more likes on either one would be considered for the final count.

The two posts (by two different authors – as one author cannot receive two prices) that receive the most likes will be the automatic winners. The RCC reserve the right to choose its own top pick and that will be the third winner.

To get started contest participant need to register for the completion via e-mail, let their creativity take over, and post their best photos and videos.

REGISTER for the competition at press[at]rcc.int by sending an e-mail with #looking4summer in the subject line and provide your name, your Facebook and/or Instagram profile name, age and place of residence, and the link to the competing post.

NOTICE: The RCC reserve the right not to promote contest entries featuring inappropriate or offensive content.