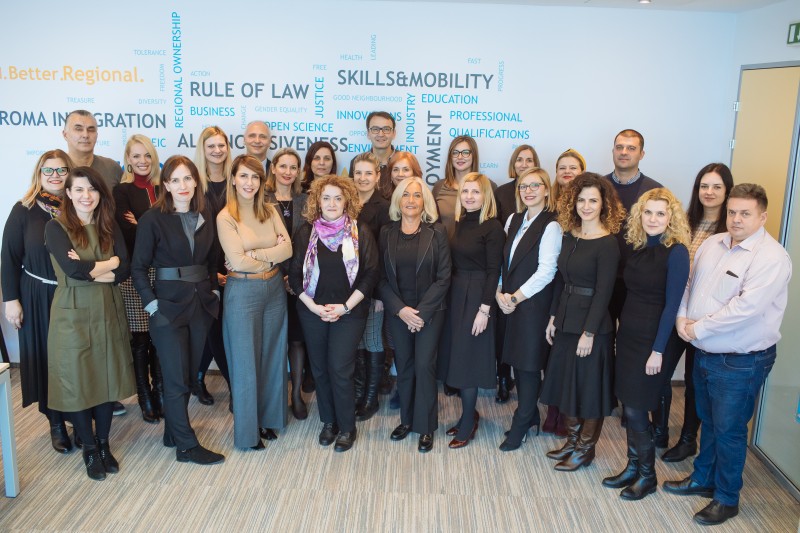 Kapetanovic: The art of diplomacy is finding functional solutions for real-life ...

Bregu: We are committed to enable the region to be an exporter of security

interview/article
Article by Majlinda Bregu, Secretary General of the RCC: We might not be ... 20 Dec 2019
More Documents & Publications

RCC has been working very closely with all the governments in the region and relevant regional cooperation mechanisms. Its work has been guided by the Statute and triennial strategies and work programmes (SWP) addressing the needs of SEE in economic and social development, energy and infrastructure, justice and home affairs, security cooperation, and  building institutional and human capital.

In time, RCC agenda has shifted to a more focused and result-oriented interventions in a restricted number of areas. Over the next three years RCC will continue to work to reduce – and where possible remove – the obstacles to increased mobility, enhanced connectivity and improved competitiveness in SEE, while also contributing to better governance, improved functioning of the rule of law and enhanced security in the region.