Annual Meeting of Regional Cooperation Council to be held in Budva, Montenegro 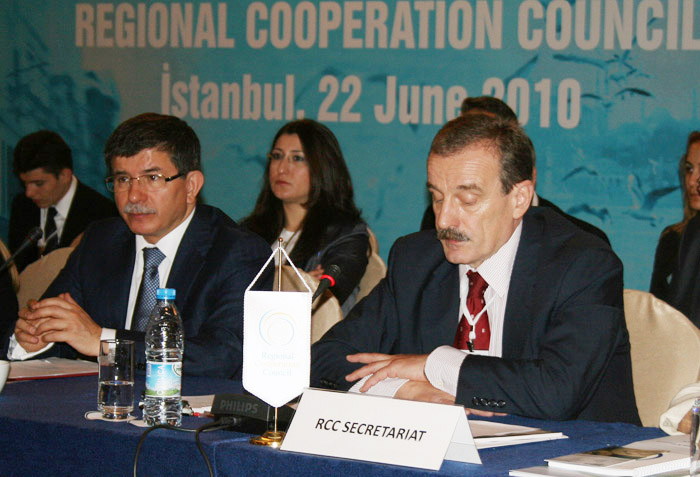 BUDVA/SARAJEVO – The third Annual Meeting of the Regional Cooperation Council (RCC), will take place in the Montenegrin town of Becici near Budva, on 28 June 2011.

It will be co-organized by the South-East European Cooperation Process (SEECP) Chairmanship-in-Office of Montenegro and the RCC Secretariat, and co-chaired by Milan Rocen, Minister of Foreign Affairs and European Integration of Montenegro, and Hido Biscevic, RCC Secretary General.

Secretary General Biscevic will present the organization’s Annual Report on regional cooperation in South East Europe 2010-2011, with emphasis on the results achieved in the implementation of the RCC Strategy and Work Programme 2011-2013.

The report is expected to be endorsed by meeting participants, who will also exchange views on developments in regional cooperation in South East Europe within the framework of RCC and challenges ahead.

The RCC Annual Meeting participants will include foreign ministers as well as other representatives of the 46 members of the organization.

The first 15 minutes of the RCC Annual Meeting will be open to the media. Additional statements/interviews could be arranged upon request. The event will begin at 10 a.m. on 28 June 2011, at the Dynasty Hall of Hotel Splendid, Becici bb, Budva, Montenegro. A draft programme is available HERE.