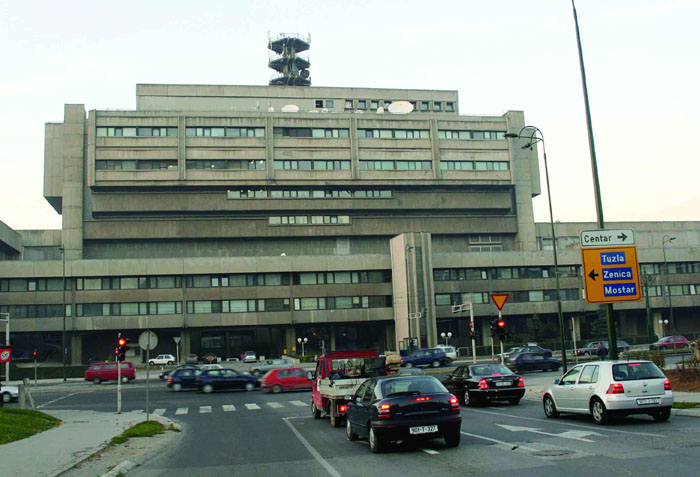 SARAJEVO – Directors general of 13 public service broadcasters from South East Europe, supported by the Regional Cooperation Council (RCC) and the European Broadcasting Union (EBU), will sign a protocol on regional cooperation in Sarajevo on Friday, 30 September.

The event is co-organized by the European Association of Public Service Media in South East Europe, the Radio-Television of Bosnia and Herzegovina and the RCC Secretariat.

The aim of the agreement is to enable staff at all levels to meet present and future challenges; and strengthen contribution of the public service media to the development of modern, democratic societies in South East Europe, through a set of activities enhancing the public service remit of the signatories.

The event will be opened by Hido Biscevic, RCC Secretary General; Josip Popovac, President of the European Association of Public Service Media in South East Europe; and Mehmed Agovic, Director General of the Radio-Television of Bosnia and Herzegovina.

The third Meeting of the Education Committee of the Association will be held in advance of the Protocol signing, on 29 September 2011.

Journalists are invited to the signing of the Protocol, which will take place on Friday, 30 September 2011, at 11.30 hours, at the RCC Secretariat, Trg Bosne i Hercegovine 1/V, 71000 Sarajevo, Bosnia and Herzegovina.