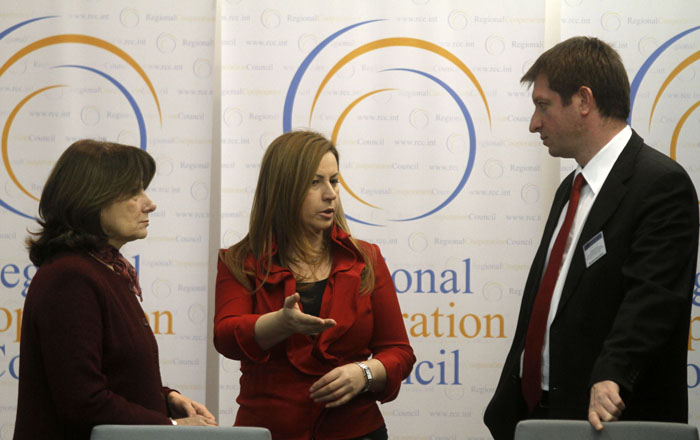 SARAJEVO – The European Union (EU) environmental policy and Western Balkans environmental trends and perspectives will be the topic of a two-day parliamentary seminar hosted by the Regional Cooperation Council (RCC) Secretariat in Sarajevo, on 23-24 February.

The event, co-organized with the European Parliament (EP), will discuss the EU Environmental Policy and the environmental aspects of its Strategy for the Danube Region. Activities of the RCC Secretariat in aligning climate change and sustainable development objectives towards low-carbon economy, as well as the current state of transposition and implementation of the EU environmental and climate acquis communautaire in Western Balkans, will also be in focus of the meeting.

The participants will look into the ways to raise public awareness on environmental issues, including cooperation with civil society. They will discuss building networks and capacities among the parliamentarians to engage in environmental policies, as well as the importance of regional cooperation, also in attracting possible investment in the field.

Opening addresses will be delivered by Jelica Minic, Deputy RCC Secretary General, and Jelko Kacin, Member of the EP’s Committee on Foreign Affairs and Vice-Chair of the Delegation for relations with Albania, Bosnia and Herzegovina, Serbia, Montenegro and Kosovo.

The meeting will bring together members and officials of Western Balkan parliaments and EP members.

Coordination and facilitation of regional parliamentary cooperation is a priority of the RCC Strategy and Work Programme 2011-2013.