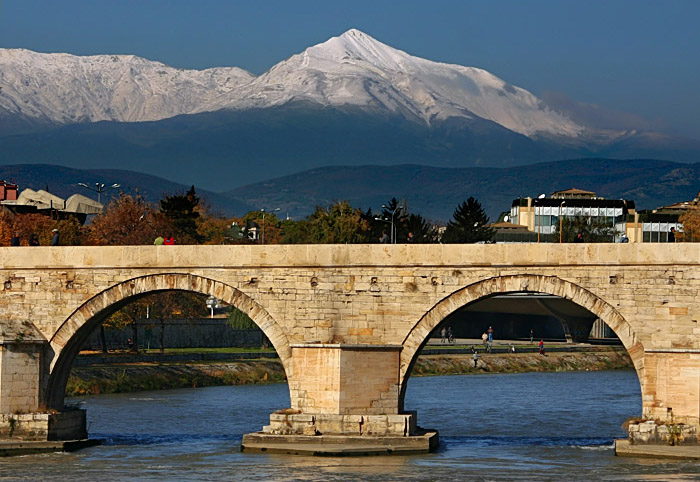 Skopje is to host conference on strategic communication between security institutions and media in South East Europe, on 26-28 May 2013. (Photo: www.trekearth.com)

SKOPJE, 24 May 2013 – A conference on strengthening cooperation and communication between security institutions and public service media from South East Europe will open in Skopje on Monday, 27 May 2013.

The two-day event is co-organized by RACVIAC – Centre for Security Cooperation, the Regional Cooperation Council (RCC) Secretariat, the Ministry of Defence of The Former Yugoslav Republic of Macedonia, NATO Public Diplomacy Division and the Croatian Radio and Television (HRT). It aims to motivate more open relations and environment in the region through dialogue and exchange of information, views and ideas.

Opening addresses will be delivered by Talat Xhaferi, Minister of Defence of The Former Yugoslav Republic of Macedonia, Ambassador Branimir Mandic, RACVIAC Director, and Dinka Zivalj, RCC Spokesperson/Head of the Media Unit.

This is the third in a series of conferences dedicated to the interaction between public service media and security institutions in South East Europe, with a purpose to deepen the dialogue between governments and media. The first event was held in Zagreb in November 2011, followed by an event in Pula, in May 2012.