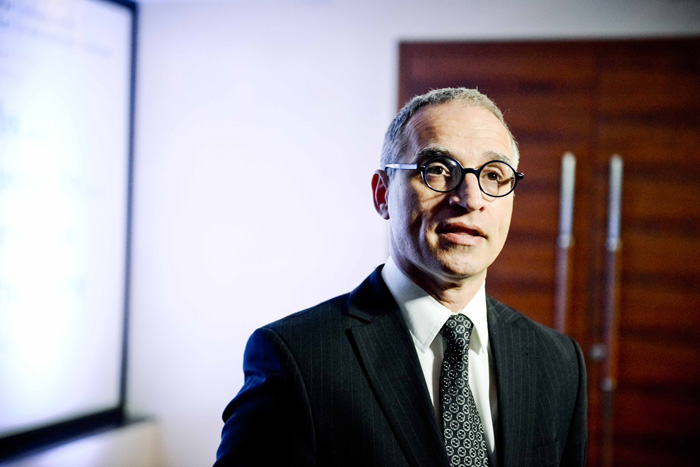 “This is a great day for Serbia as its European perspective has now been fully set on track. This is also a great moment for the entire region, as it sends a message that hard work, perseverance and courage pay off, even in times of crisis. Finally, this is great news for the European Union, as it shows its full dedication to the enlargement process and inclusiveness.”

“Over the past years, Serbia has gone through a tremendous change, showing courage to deal with most challenging issues: normalization of relations with Kosovo*, fight against corruption and recession, at the same time showing full dedication to regional cooperation.”

In this respect, Svilanovic underlined the important contribution of Serbia and all countries of the region, in preparing and implementing the South East Europe (SEE) 2020 strategy.

“The goal of SEE 2020 – Jobs and Prosperity in a European Perspective is to improve living conditions in the region and bring competitiveness and development back in focus, through a shared vision to open up to 1 million new jobs in the region by 2020.”

The strategy was developed by the RCC Secretariat in consultations with governments from SEE, European Commission and relevant regional and international institutions, following a mandate by the region’s ministers of economy, who adopted it in November 2013.