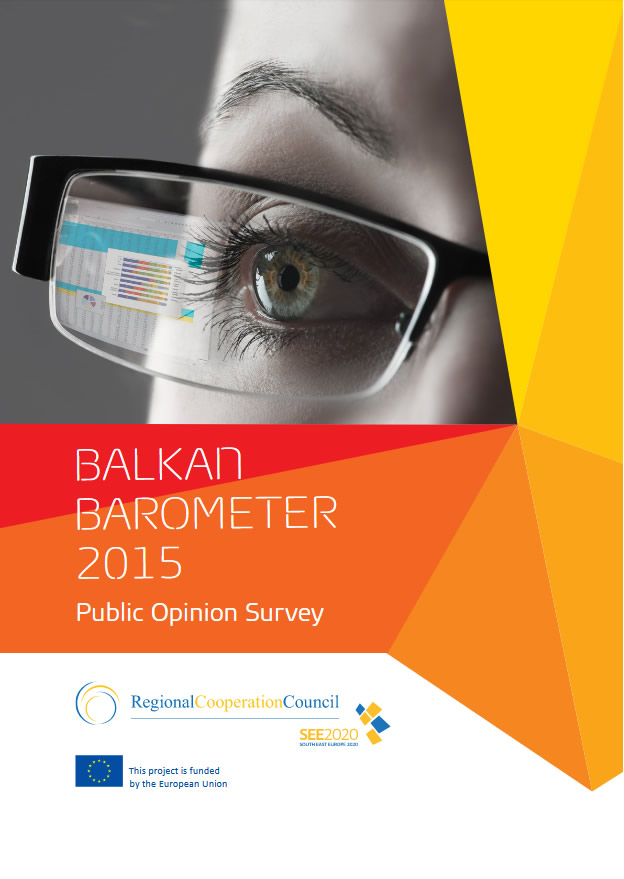 The report presents the results of the RCC-commissioned survey of public opinion of SEE citizens on crucial economic and development issues, intended to engage more closely the general public in context of the RCC’s SEE 2020 Strategy. The survey was carried out in December 2014 by GfK, and was conducted face to face with 7000 respondents, in all seven economies covered by the Strategy.

Digital TransformationCompetitivenessSkills and MobilityRule of Law and Good GovernanceSEE 2020Environment