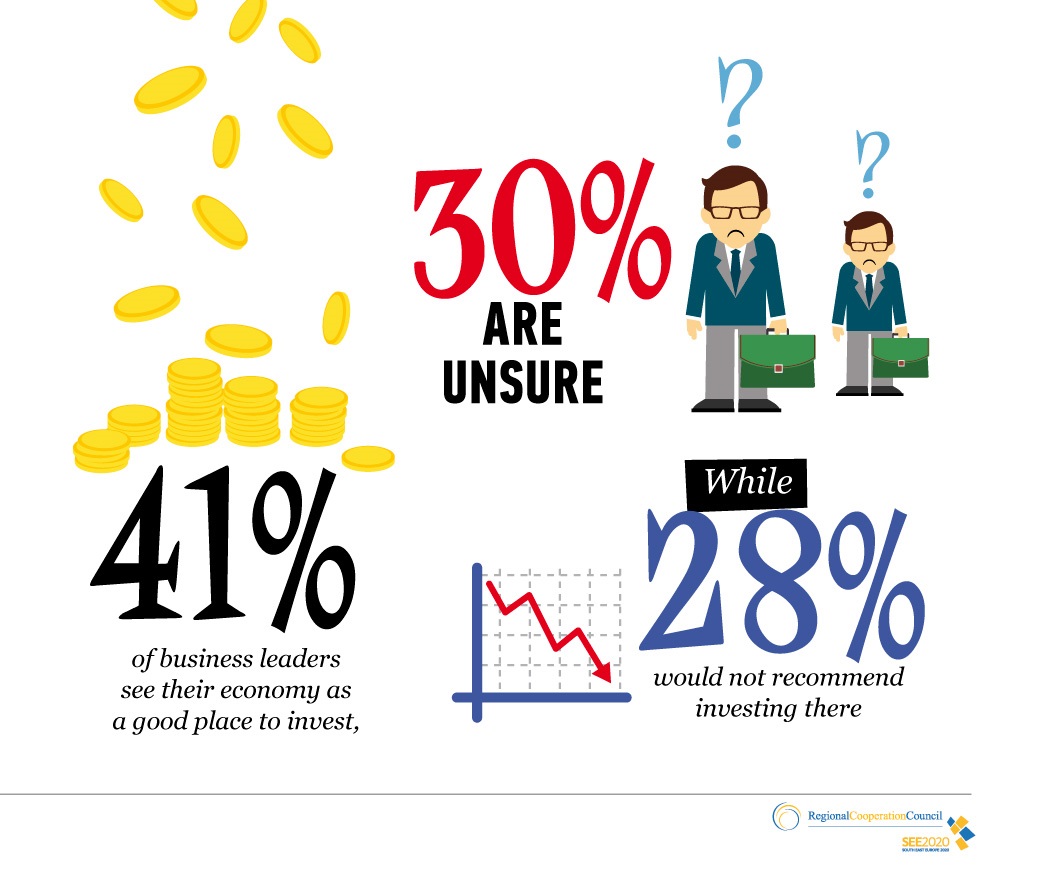 Vienna - The Regional Cooperation Council (RCC) hosted today a workshop on improving the Investor State Dispute Settlement (ISDS) mechanism in South East European (SEE) economies, which is a next step in the implementation of the investment reform agenda in the region.

“It is our goal and mission to improve the investment climate in the region and the ISDS mechanism is a very important part of our efforts in achieving it. We must improve our systems and mechanisms, including use of mediation and other alternative dispute prevention and resolution tools to settle the disputes state to businesses or businesses to businesses, for that matter, in a faster, more efficient, and less expensive manner. This would also be unburdening our already overwhelmed courts significantly”, said Ivana Gardasevic, RCC Expert on Competitiveness.

‘Cooling off’ period between an investor and a state is not usually   used to settle cases amicably, which is  one of the problems that needs to be addressed,  especially in situations where there are  more than 800 publicly known treaty-based ISDS cases, explained Gardasevic.

“Just last week we organized the meeting of the Network of Mediators from South East Europe, where we discussed dispute resolution laws, public awareness on mediation and potentials for improving investment climate in the region, as well as the role of this Network and the RCC  in facilitating this issue. We need to raise the awareness on usefulness of mediation among business and legal communities but also general public, as it will beneficial for each of the western Balkan economies, but also on a micro-level, for their citizens” said Ivana Goranic, RCC Rule of Law Expert.

Clear connection between increased inflows of foreign direct investments (FDI) and purpose of signed bilateral investment treaties (BITs) is constantly being debated. However, there is a clear evidence that more FDI triggers more signed BITs, leading to  more ISDS cases.

The participants, representatives from the United Nations Conference on Trade and Development (UNCTAD), United Nations Commission on International Trade Law (UNCITRAL), World Bank (WB), Energy Community Secretariat (ECS), the Deutsche Gesellschaft für Internationale Zusammenarbeit (GIZ), lawyers from the region, and the RCC, heard also the information on the ongoing activities within the investment agenda and economic integration of the Western Balkans, with the reflection on Trieste Summit and adopted Multi-annual Action Plan on Regional Economic Area (MAP REA).