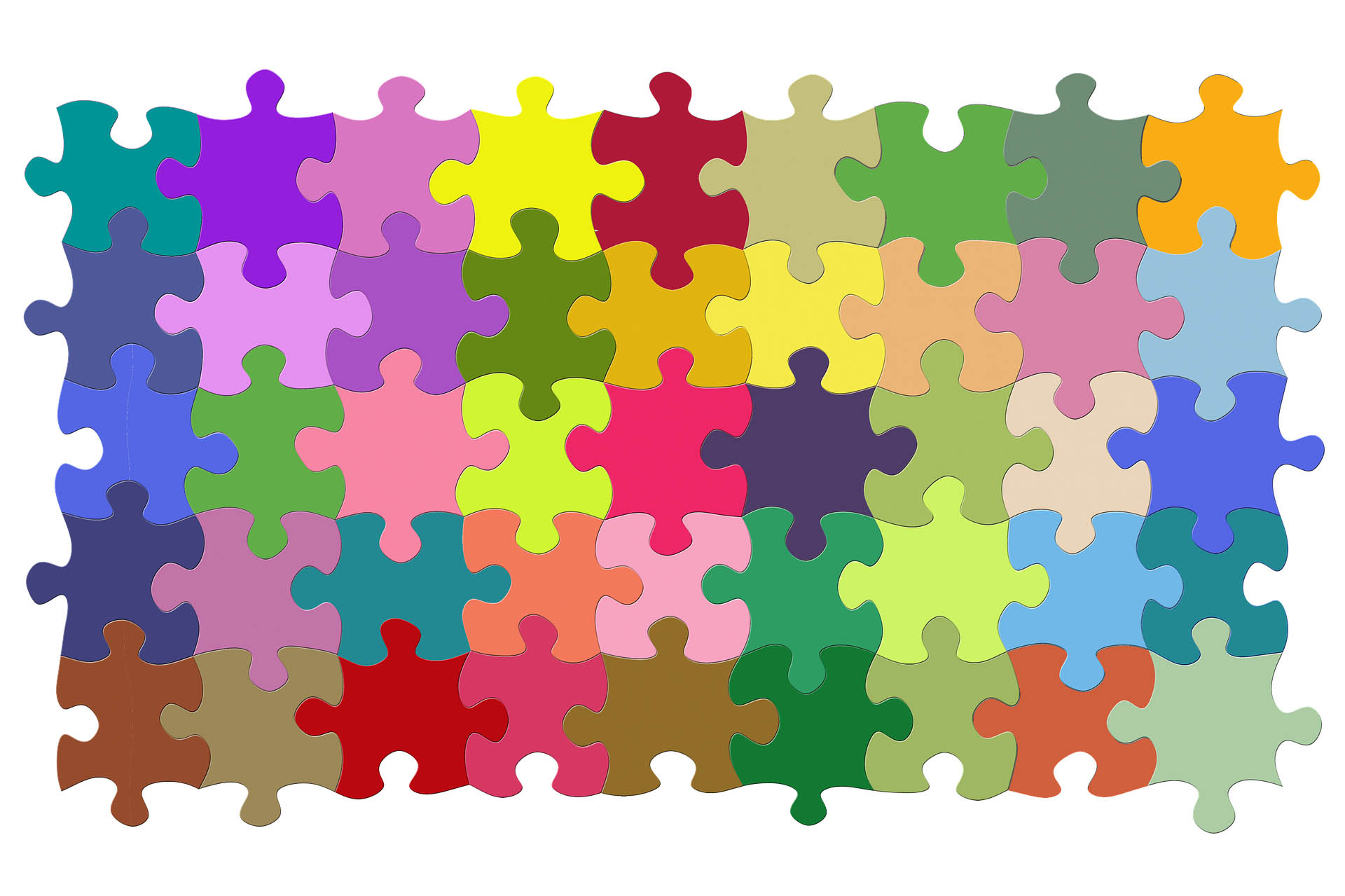 Central European Free Tarde Agreement (CEFTA) and RCC Secretariats presented the preliminary proposed regional deliverables whilst the MAP Coordinators contributed with their strategic views on the feasibility of the proposed deliverable and reaffirmed the stated commitments.

Some tangible results have been achieved when in MAP REA implementation: intra-regional trade dynamics has been reinvigorated i.e. additional protocol on trade facilitation has been put in force along with the agreement to start negotiations on improving the trade dispute settlement mechanism; Regional Investment Reform Agenda (RIRA) has been endorsed, defining joint priorities for capital markets development and major advancements in smart specialization; Digital Agenda for WB was launched and the first ever WB Digital Summit held;  regional dialogue to continue both intra-WB and WB-EU roaming reduction processes and strengthened cooperation between cybersecurity authorities has been initiated; Negotiations on Mutual Recognition Agreement on professional qualifications have been launched and Principles on recognition of academic qualifications endorsed.

“A tremendous work has been done in the implementation of the MAP REA, showing a good work and dedication of your governments. But we need to step up the game, so to speak, as this is a critical moment for the full success in implementation of MAP REA. It means boldly addressing the political challenges, truly mobilizing the administration, and improving domestic coordination, so that the political will expressed at the level of Prime Ministers is translated into concrete actions,” said RCC Secretary General, Goran Svilanovic.

“Therefore, we urge you to consider the integration of most relevant MAP REA reform agendas in the national structural reform measures. This can ensure commitments, focus, support, sustainability. We must use more the potentials enabled by closer collaboration with the private sector and with WB Chamber Investment Forum (WB CIF). We need to gain a closer insight in WB CIF contribution to making REA a reality, as well as the concrete actions they will implement as part of the EU funded project. Finally, greater support for REA implementation is to be expected from the IPA Multi-Country 19 envelope (implementation in the period 2020-22) through increased support for RCC, as well as through additional projects, including in the areas of cybersecurity and capital markets,” concluded Svilanovic.

The meeting highlighted the need to intensify and strengthen efforts in MAP REA implementation in all components, in particular in: Trade: completing ratification of Additional Protocol 5 on trade facilitation in all CEFTA Parties, adopting Additional Protocol 6 on trade in services liberalization and advancing with the negotiations on Additional Protocol 7 on trade dispute resolution mechanism; Investment: finalizing action plan(s) aimed at RIRA implementation in each economy and closely coordinate with private sector in this regard; Mobility: ensuring completion of the negotiations on the recognition of professional qualifications by the next Western Balkan Summit; Digital integration: Intensifying work on roaming charges reduction with a view to have clear roadmap by BEREC meeting and potential adoption by the next Western Balkan Digital Summit and advance with the preparation of the next Digital Summit.

The Multi-annual Action Plan (MAP) for a Regional Economic Area (REA) in the Western Balkans Six (WB6), endorsed at the Trieste Summit of 12 July 2017, puts forward a strategic joint agenda for the Western Balkan economies to further regional economic cooperation with a view to unleash the potentials for growth, create conditions for better, transparent and predictable investment climate and improve the overall economic competitiveness of the WB6 economies. The actions introduced in the MAP REA are expected to be implemented until 2020, with some extensions until 2023, focusing on four key components: Trade, Investment, Mobility and Digital integration.