Balkan Trafik! Festival: Promoting the best of the Western Balkans in the European Union 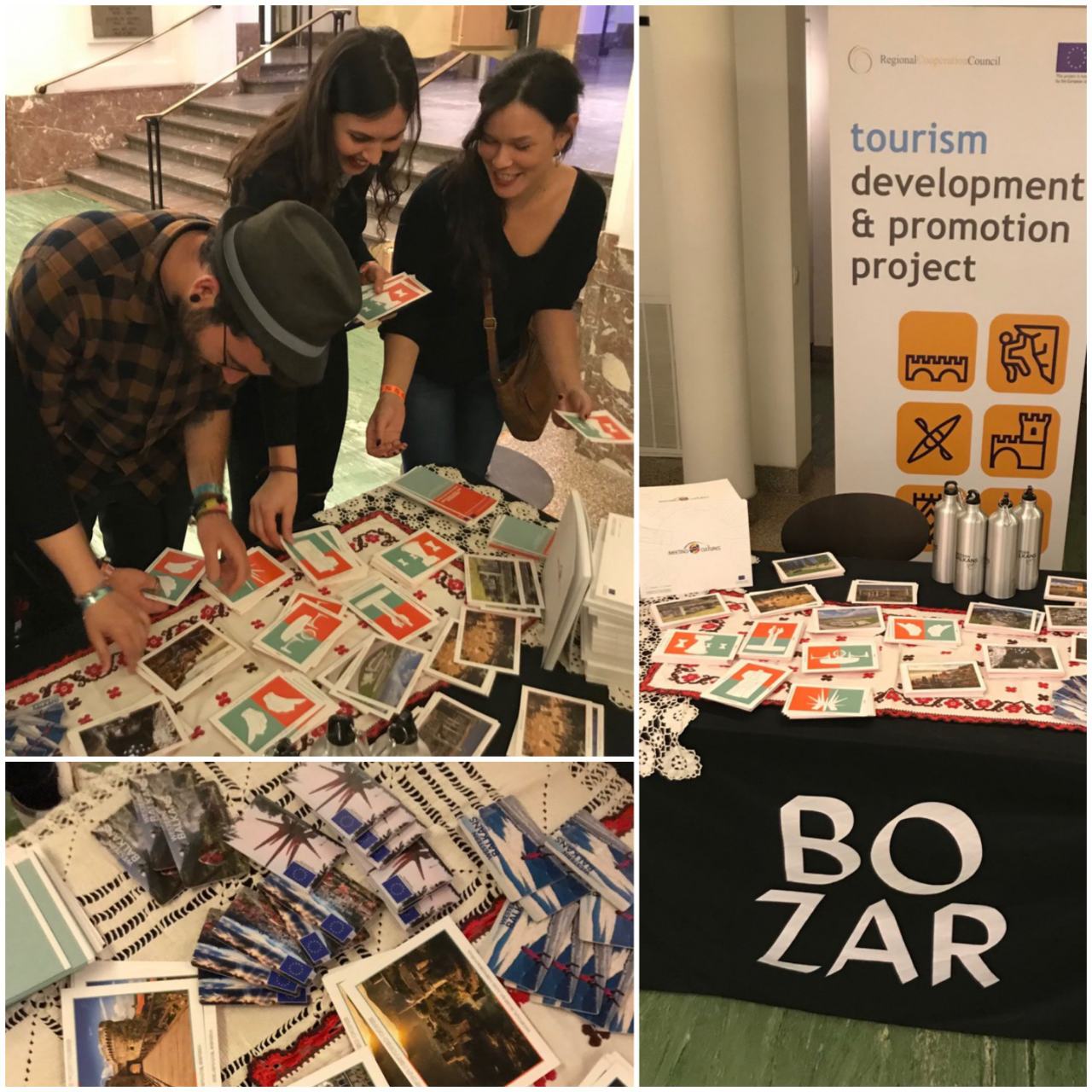 Brussels – For the past few days Brussels replaced its political foretoken as a European political centre and became a hub for Western Balkan art and culture. The 13th edition of Balkan Trafik! Festival (BTF), which took place 24-28 April, promoted the best of the Western Balkans (WB) and the South East Europe (SEE) in the European Union (EU) through a series of concerts, exhibitions, theatre plays, book presentations, gastronomy offers, street art performances, etc.

“We at the Regional Cooperation Council (RCC) are very happy to join forces this year with Balkan Trafik! Festival and take part in showing and presenting to the EU and to the world at least a part of what our region has to offer”, said Dragana Djurica, RCC’s Senior Expert on Competitiveness and coordinator of Tourism Development and Promotion Project, adding that the support RCC provided for empowering the BTF was in line with the RCC’s and its EU funded Tourism Development and Promotion Project’s mission of boosting the region and “placing it on a must-see list for visitors and tourists from all over the world”.

The Balkans Heritage Night hosted RCC’s promo stand and photo exhibition featuring cultural heritage sites and localities on the new routes now under development by the RCC. More than 2000 people came to be a part of this night’s programme, enjoying concerts, theatre performances and exhibitions, and many were keen to learn about the tourism offer RCC’s project was introducing.

“RCC introduced to the Festival audience new tourism products in the Western Balkans which build on Greek, Roman, Byzantine, Ottoman and Austro-Hungarian heritage of the region, as well as on the art and design of the World War II monuments”, said Djurica. “Now that the Festival is wrapped up, I am proud to conclude that there is a lot of interest in the cultural heritage of the Western Balkans and that the new cultural routes will for sure attract more visitors to the region.”

While Brussels was celebrating the WB culture more than 6000 visitors came to see over 340 artists from Western Balkans and South East Europe.

More on the Festival and Programme is available at the following links:

The RCC began cooperating with the Festival in 2018.  This year, under the auspices of its Tourism Development and Promotion Project which is funded by the European Union, the RCC supported its organization and joined forces with the Festival to promote upcoming cultural tourism routes running through the Western Balkans.