Bregu: Western Balkans’ growth potential can be unlocked only through regional economic integration 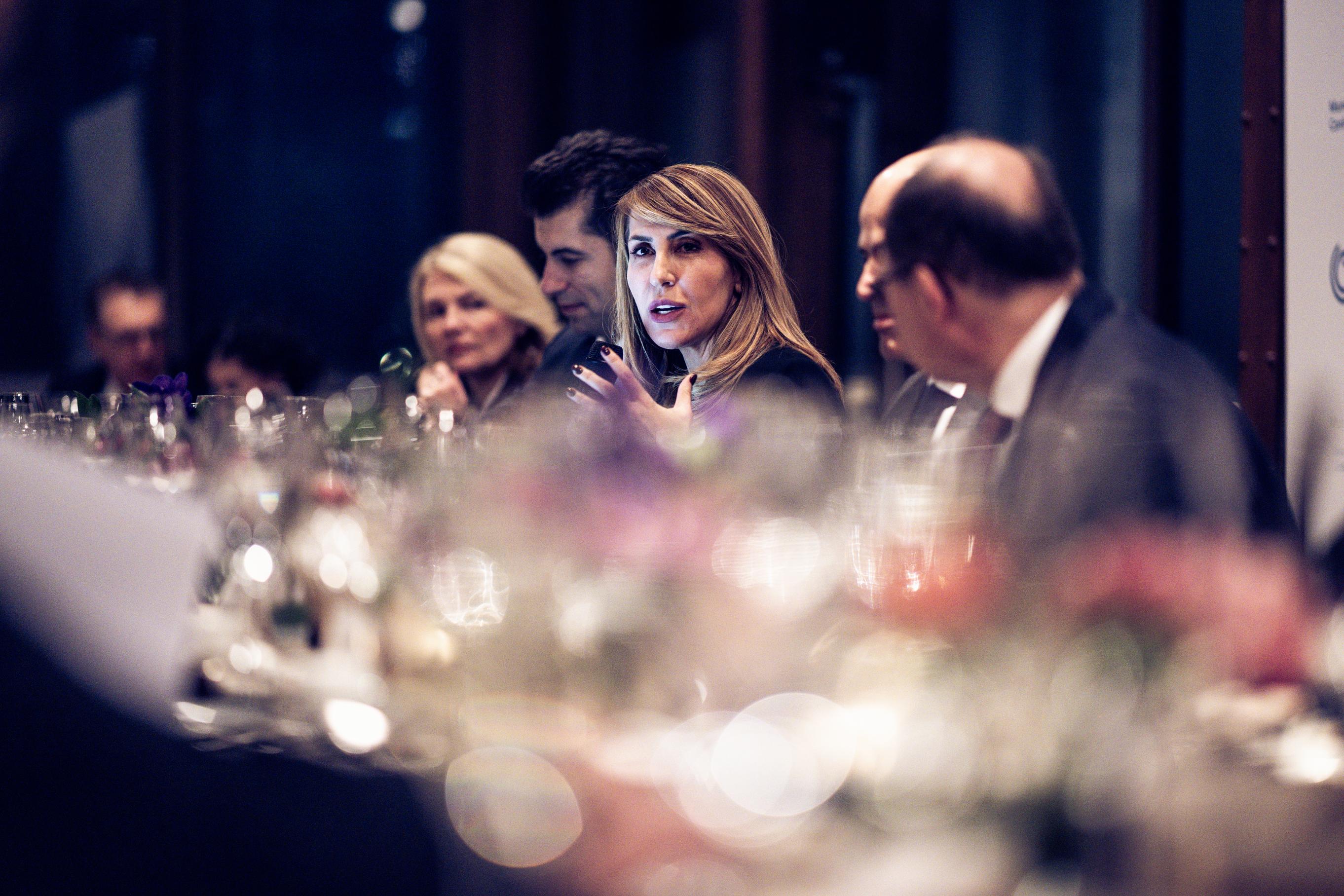 Munich – “European integration and transatlantic cooperation should not look decoupled in the Western Balkans (WB). It’s high time to put the process of EU accession of the WB into the spotlight before too late becomes a lifetime. This is the centre of gravity for the future of the Western Balkans. The European perspective is the drive that makes the process of cooperation beneficial to all in long-term! Our region is not a perfect one, but we want to make the best out of an imperfect picture,” said Secretary General of the Regional Cooperation Council (RCC), Majlinda Bregu, at the opening of the high-level event “Don’t look decoupled: Charting a Path for the EU and the Western Balkans”, co-organised with the Munich Security Conference (MCS), in Munich last night.

“The region’s growth potential can be unlocked only through regional economic integration in the Western Balkans. This is the ultimate aim of the Common Regional Market (CRM) Agenda that we in RCC spearhead. And although there has been a notable under-delivery on certain agendas, in an overwhelming number of cases, this was the consequence not of technical, but political nature. Regional economic integration is not a self-standing process. It will only be piecemeal if not joined by a call for intensified credible path to EU membership, as well as “phasing-in” to EU policies, programmes and the EU market as part of the accession process. We are aware that EU has all the leverage it wants in this region. Supported by more than 62% of WB citizens and keeping the pole position as the biggest investor,” added Bregu.

“European integration of the WB it is not only a territorial agenda, but a transformational one as well. We all agree that enlargement is not a methodological process, but a political one and should continue to remain so. Now is the time to act. If this opportunity is missed, the Western Balkans risk another lost decade marked by new potential instabilities. If skilled and educated young people do not see a European perspective at home, they will take on existing opportunities to migrate and seek better living conditions in the EU,” concluded RCC Secretary General Bregu.