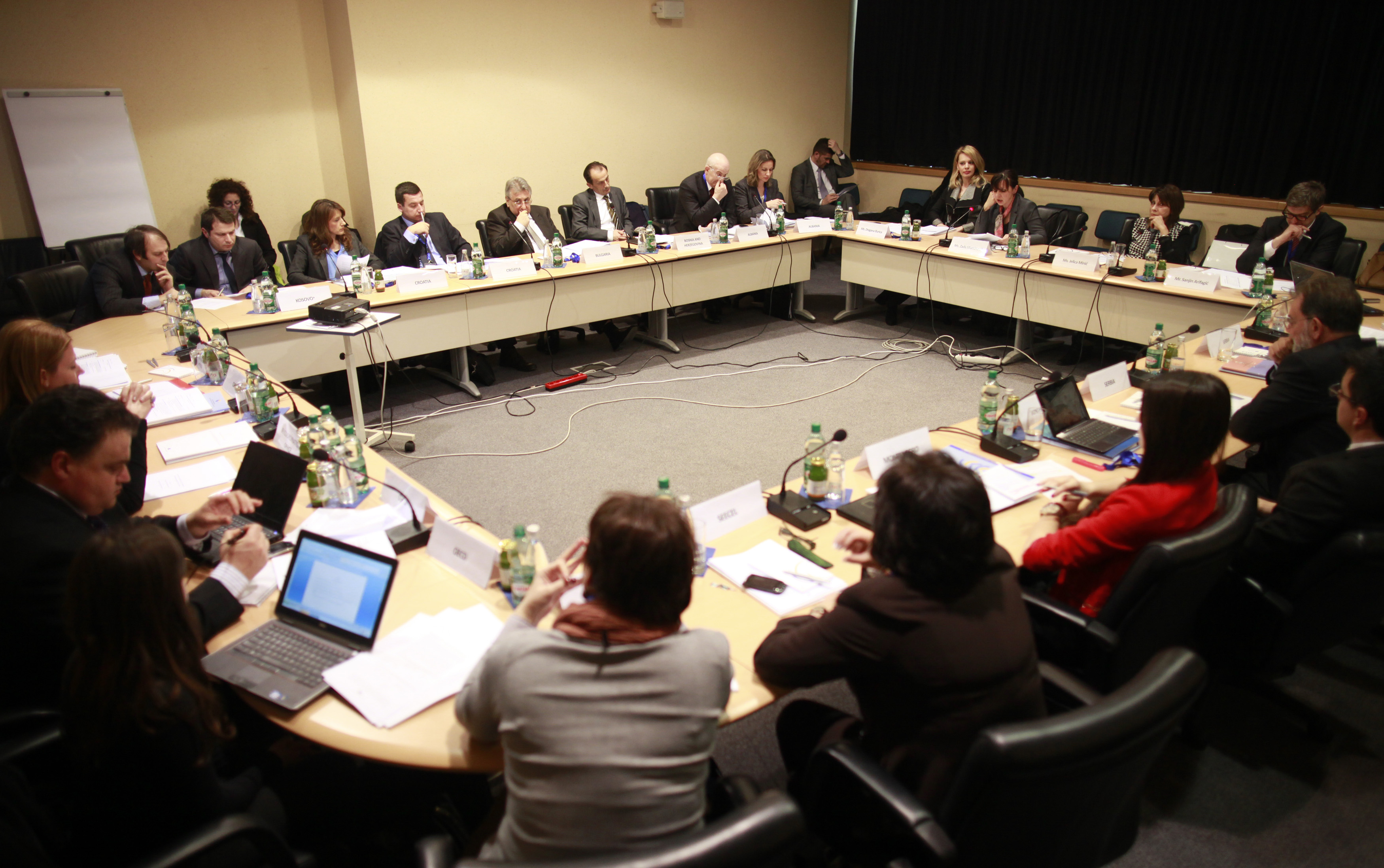 The South East Europe (SEE) 2020 strategy sets out the region’s growth and development vision. By 2020 the region needs to increase its GDP from 38% to 46% of the EU average and the total value of regional trade by 130%, while decreasing the trade deficit from 14.1 to 11.6% of the regional GDP.

“With the implementation of SEE 2020, the whole region, and its each economy, will have an improved business environment, trade and investment policies as well as overall government and public administration efficiency”, said Jelica Minic, Head of the RCC Expert Pool at the opening of today's meeting.

“In 2013, the RCC will continue to mobilize support from regional governments and organizations to have the strategy adopted by the ministers of economy by the end of the year.”

Since the ministers of the Western Balkans economies adopted a set of regional and national targets in November 2012, a broad and consultative process has been initiated by the RCC Secretariat to develop the SEE 2020 strategy and action plan by November 2013. The strategy is based on five pillars: integrated, smart, sustainable, and inclusive growth, and good governance for growth.