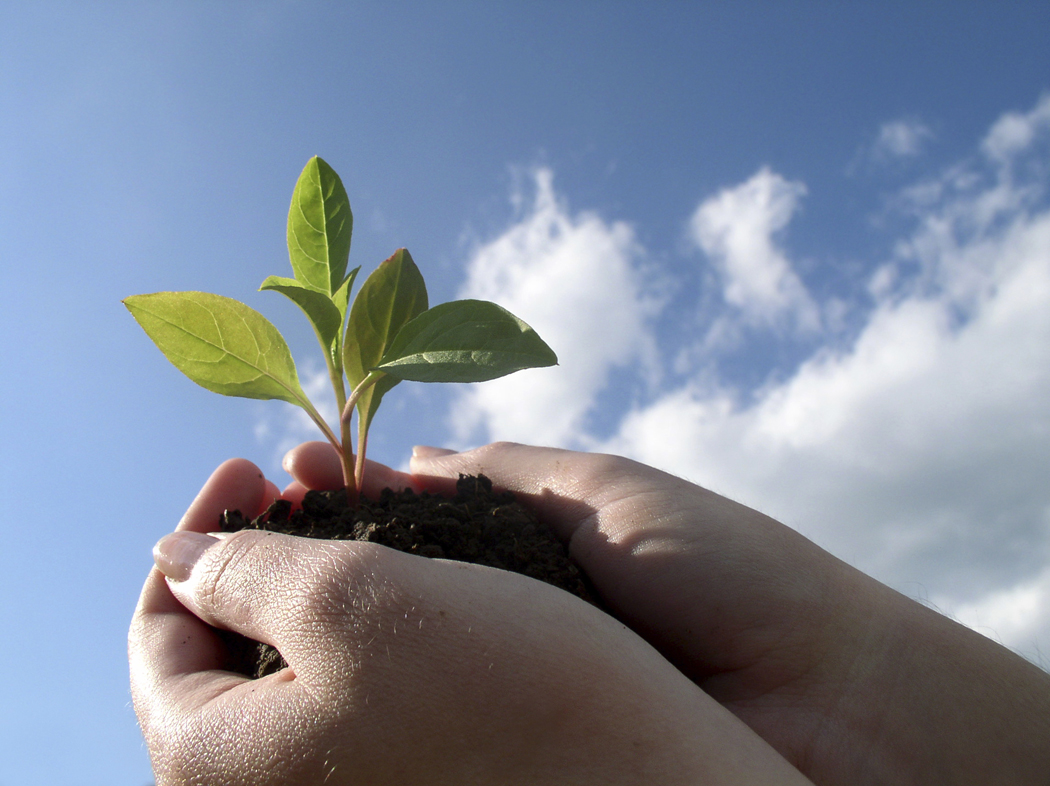 The basic goal of the SEE 2020 strategy is to improve living conditions in the region and bring competitiveness and development back in focus. (Photo: www.blogspot.com)

SARAJEVO – The first draft of the South East Europe (SEE) 2020 strategy for creating one million new jobs in the region will be presented in Skopje tomorrow. The document is being prepared by the Regional Cooperation Council (RCC) Secretariat, in close consultation with governments and initiatives from South East Europe.

The basic goal of the SEE 2020 strategy is to improve living conditions in the region and bring competitiveness and development back in focus. In that sense, the document draws inspiration from the EU strategy Europe 2020. Its most important targets include: employment growth from 39% to 44%, increase of total regional trade turnover by more than double from 94 to 210 billion euro, the rise of the region’s GDP per capita from current 36% to 44% of the EU average, and addition of 300,000 highly qualified people to the workforce.

Achieving these targets should contribute to generating 1 million new jobs in South East Europe by 2020. To make this happen, innovation, skils and trade must be upgraded and national governments will need to be far more efficient than they are nowadays.

The Skopje workshop will be opened by Anche Trifunov, Secretary of the Ministry of Economy, while Sanjin Arifagic, SEE 2020 Coordinator and Senior RCC Expert on Economic and Social Development, will present the strategy. EU Delegation will also take part in the presentation.

The events are being organized by the RCC Secretariat, in cooperation with respective ministries in Albania, Bosnia and Herzegovina, Croatia, The Former Yugoslav Republic of Macedonia, Montenegro, Kosovo* and Serbia.

The presentations will be an opportunity to discuss the strategy, collect feedback from and engage a wider group of stakeholders, as well as expand the stakeholders’ base to include governmental sector, civil society, private sector, donors and other interested parties.

All relevant regional organisations participate in the strategy development under RCC auspices. National institutions have a key role: ministries of economy, education, employment, healthcare, justice, culture, environment, relevant agencies. International organisations, such as the EU and the Organisation for Economic Co-operation and Development (OECD) will also provide support.