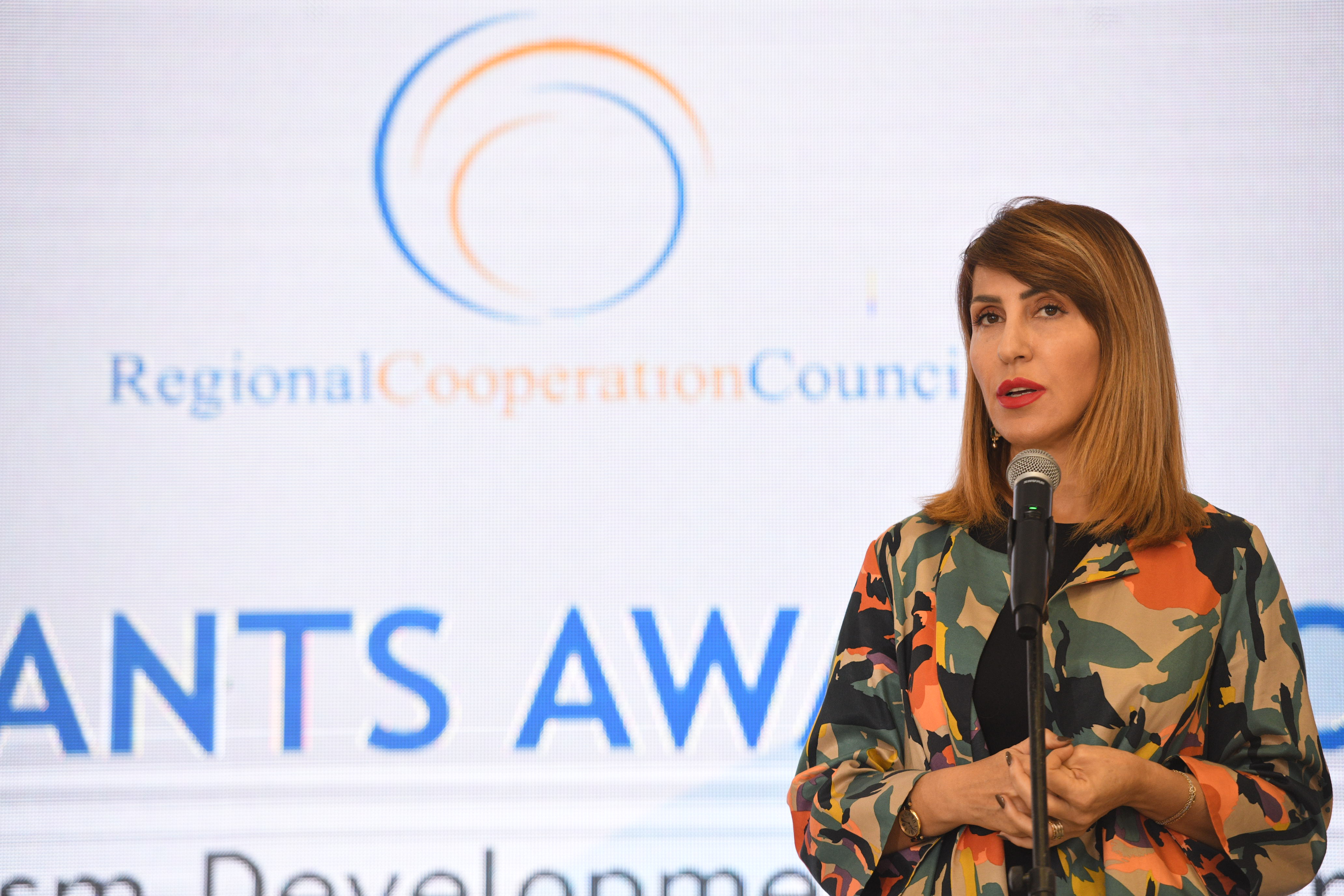 Secretary General of the Regional Cooperation Council Majlinda Bregu at the tourism grants award ceremony within the Tourism Development and Promotion Project, in Durres on 22 November 2019 (Photo: RCC/Armand Habazaj)

Boosting the tourism in the region, through small scale projects, beneficial to the local communities

Durres – “Today, with presenting the results of the completed 12 and awarding 16 new grants for the tourism development and promotion in the Western Balkans, we are showing you a part of the success story from this region, and it is not a success of policy-making or GDP but of the people. For us, tourism project is not just a matter of how many grantees are with us today – 16, or 12 last year, and new 7 as of the following Monday, or how big that ‘valet’ is, etc. For us in the regional cooperation the tourism is story in development, because it teaches us tolerance and convinces us that the best story we can share from the region is to promote its beauty and the richness”, said Secretary General of the Regional Cooperation Council (RCC), Majlinda Bregu at the  tourism grants award ceremony within the Tourism Development and Promotion Project, in Durres today. 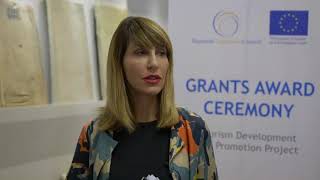 Majlinda Bregu, RCC Secretary General on the 16 new grants for tourism in the Western Balkans

“12 million people visited the region last year, but I do not think that it should be presented in terms of costs and benefits, like only 1/5th of GDP, 20% of people being employed in the tourism sector (in 2017 in Albania tourism directly contributed to more than 90 000 jobs, for example) or only 2% of GDP allocated to tourism - it is much more than that. Policies these days, tourism included, are not only related to cost benefits and numbers, because what we need to tell to the people from this region and outside it, is a story that the region is not bent and only backsliding, as you hear in the news every day, but is a region with huge human capital, great young people, wonderful women (glad that part of these grants will be going to youth and women), who are doing their best to help their communities and families to grow, at the same time helping tourism grow. So I wish a lot of success to our grantees and to thank the EU that wholeheartedly funded this project, as we usually tend to forget how important is to target the right areas in the region than need to be helped to move our societies forward.”

The new 16 grants for tourism development in the Western Balkans came following the successful implementation of the first round of 12 grants. The new grants will lead to further diversification of cultural and adventure tourism offer in the region and improvement in the quality of services.

Implementation of the first 12 grants resulted in 16 new cultural and 18 new adventure itineraries and 350 kilometres of new and improved hiking trails; regional Illyricum Trial network was set up and cooperation amongst Roman archaeological sites established; region got its first Bike Friendly Standard, as well as the first regional horseback riding network; whereas promotion of the itineraries continues through web platform and applications including Hidden Gems of Skopje Old Town and Creative History Balkans Tour. 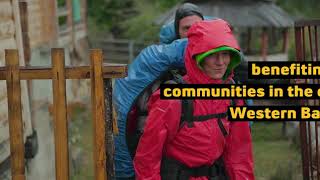 Round 1 of tourism grants in the Western Balkans completed 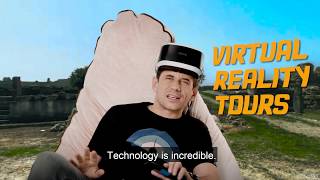 Why Durres: Over 3000 years Durres has been the connecting point of trade that developed in the Mediterranean basin and the Eastern Adriatic, also mentioned  by ancient authors as the "Adriatic Tavern".

Implementation of the three-year-long and EUR 5 million worth Tourism Development and Promotion Project began in early 2018. The project works to create joint and internationally competitive cultural and adventure tourism offers in the six Western Balkans economies that would attract more tourists to the region, lengthen their stay, increase revenues and contribute to growth and employment. The project includes EUR 1.62 million grants scheme delivered in 3 cycles. The first cycle included 12 grants worth EUR 548,000; the second cycle includes 16 grants worth EUR 759,000. The approximate remaining EUR 300,000 will be delivered in the third cycle.