INTERVIEW with Jelko Kacin, Member of European Parliament, Vice-Chair of the Delegation for relations with Albania, Bosnia and Herzegovina, Serbia, Montenegro and Kosovo*

Mr Kacin, the European Union’s (EU) enlargement policy continues to be focused on peace, security and prosperity in Europe. When the Western Balkans countries are concerned, what would you say are the key challenges in this regard, especially taking into account the lessons learned from previous enlargements?

The key challenge comes down to political will of the Western Balkan leaders to carry out EU-related reforms. I have no doubt that the so called euro-sceptics would loose substantial influence in domestic politics of Member States if the accession countries and potential candidates lived up to the expectations that they can deliver reforms. These expectations vary from a country to a country: it took more than 10 years for Serbia to hand over all suspects to the International Criminal Tribunal for the former Yugoslavia (ICTY); Bosnia and Herzegovina is still grappling with its outdated Dayton-imposed Constitution, etc. Essentially, political leaders of the Western Balkans need to demonstrate that they are serious about carrying out necessary reforms. Reform of the judiciary and the task to establish a genuine rule of law in the countries of the Western Balkans are certainly among the most important challenges. Experience with Bulgarian and Romanian accession to the EU showed us that strict conditionality is in the best interest of the accession countries and the enlargement itself. What is at stake here is credibility of both accession countries and the enlargement as such.

I would like to add that I strongly believe that enlargement has been among EU's most successful policies. The enlargement has brought political stability to East and South East Europe and made economic development possible. As such, it needs a strong support and pro-active approach by the EU officials as well.

What would you highlight as the main priorities for South East European countries when it comes to EU enlargement in the coming year?

The central challenge for all Western Balkan countries is the economy. The governments need to get the economy back on track and reduce the unemployment rate, otherwise the political process and enlargement process will loose its appeal and support among the people. Closely connected to this issue is the challenge to establish a genuine rule of law in these countries. This is highlighted by the new approach of the Commission towards the accession process: Chapters 23 and 24 on the judiciary and fundamental rights and justice, freedom and security are to be opened among first during the accession negotiations. Of course, different countries have different political priorities: [The Former Yugoslav Republic of] Macedonia needs to come to an agreement with Greece over the name issue, Bosnia and Herzegovina needs to adopt a new, modern constitution that will enable it to set up efficient state-level institutions which will be able  to carry out accession negotiations, while Albanian leaders need to adopt a mature democratic culture and demonstrate that they are able to work together and maintain lively democratic life regardless of their status in the government or opposition. But at the same time, all Western Balkan countries face the same fundamental challenge: they need to secure independence and professionalism of state institutions, particularly of the judiciary. Strong and independent judiciary is the necessary tool for a successful fight against systemic corruption and organized crime, as well as the only assurance to foreign investors that they can safely do business in the Western Balkans.

Croatia’s accession to the European Union is the best possible proof that reforms pay off and that accession is open to all. After 1 July 2013, I expect Montenegro, Serbia and Kosovo* to lead the region to the EU by example and their dedication to reforms.

In your opinion, should the EU enlargement process take a new, more innovative approach respecting the specifics but also keeping the focus of the aspiring EU countries, Western Balkans particularly, on the required reforms, having in mind that the EU enlargement is a reform-driven process?

As I already mentioned, the EU Commission adopted a new approach in its Enlargement Strategy by stating that chapters 23 and 24 should be opened at the beginning of the accession process. Needless to add, mere adoption of laws is simply not enough. They should be consistently implemented.

When it comes to the fight against corruption, I believe that EU institutions, the Commission in particular, could take a bit more pro-active approach. The European Parliament (EP) resolution on Enlargement, by the rapporteur Koppa, calls on the Commission to establish closer links to anti-corruption bodies in the accession countries and potential candidates. The resolution also urged the Commission to take up individual cases of systemic corruption during the accession negotiations thereby effectively raising pressure on political leaders to deal with this challenge. Establishing a convincing track-record in fight against high-profile corruption and organized crime is essential.

How would you assess the current state of regional cooperation in South East Europe, given that it represents a cornerstone of the stabilisation and association process for the EU aspiring countries?

Regional cooperation was basically built de novo, from scratch thirteen years ago after the fall of Milosevic. We have come a long way in fostering political, economic and regional cooperation, but there is much more to be done. My assessment is that this cooperation is all too often anemic and purely formal due to the fact that regional political leaders still do not understand that the whole Western Balkans needs to assert its stability and unity if we are to be perceptible to global investors. Taken one by one, each country is simply too small with uninteresting market opportunities to be considered seriously by large investors. Regional organizations, particularly Central European Free Trade Agreement (CEFTA), are indeed the corner stone of accession process. Energy Community is also a very important organization which brings together Western Balkan countries, Ukraine and Moldova with the aim of ensuring long-term energy supply to the region. I need to emphasize the importance of keeping the highest EU environmental standards and climate goals.

The Regional Cooperation Council (RCC) has just marked its 5th anniversary. How do you see RCC’s role in the future?

First of all, I would like to congratulate you on the successful work you have done so far – you proved that the RCC deserves to play a key role in guiding regional cooperation and you should continue. Priority areas of RCC work are very important in order to inspire development in the region. I should also add that the RCC is important both for the intra-regional cooperation, as well as in support to the European integration.

Jelko Kacin is a member of the European Parliament, Vice-Chair of Delegation for relations with Albania, Bosnia and Herzegovina, Serbia, Montenegro and Kosovo*. The Slovenian liberal was re-elected as a member of the European Parliament in 2009. His political career comprised prestigious functions, including the post of Defence Minister of Slovenia (1993), Chairman of the Foreign Policy Committee (2000) and Member of the Convention on the Future of Europe (2003). 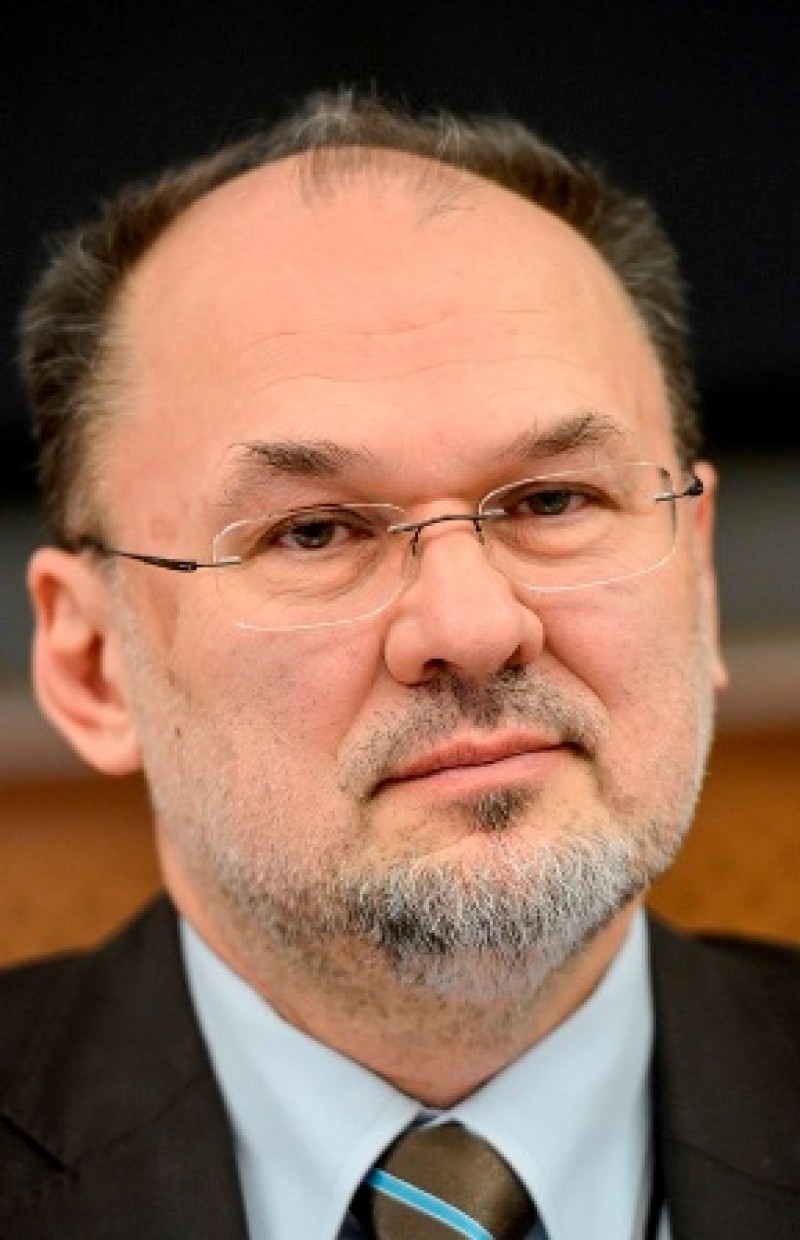