Bregu: 77% of Western Balkans citizens agree that the relations in the region are better than a year ago 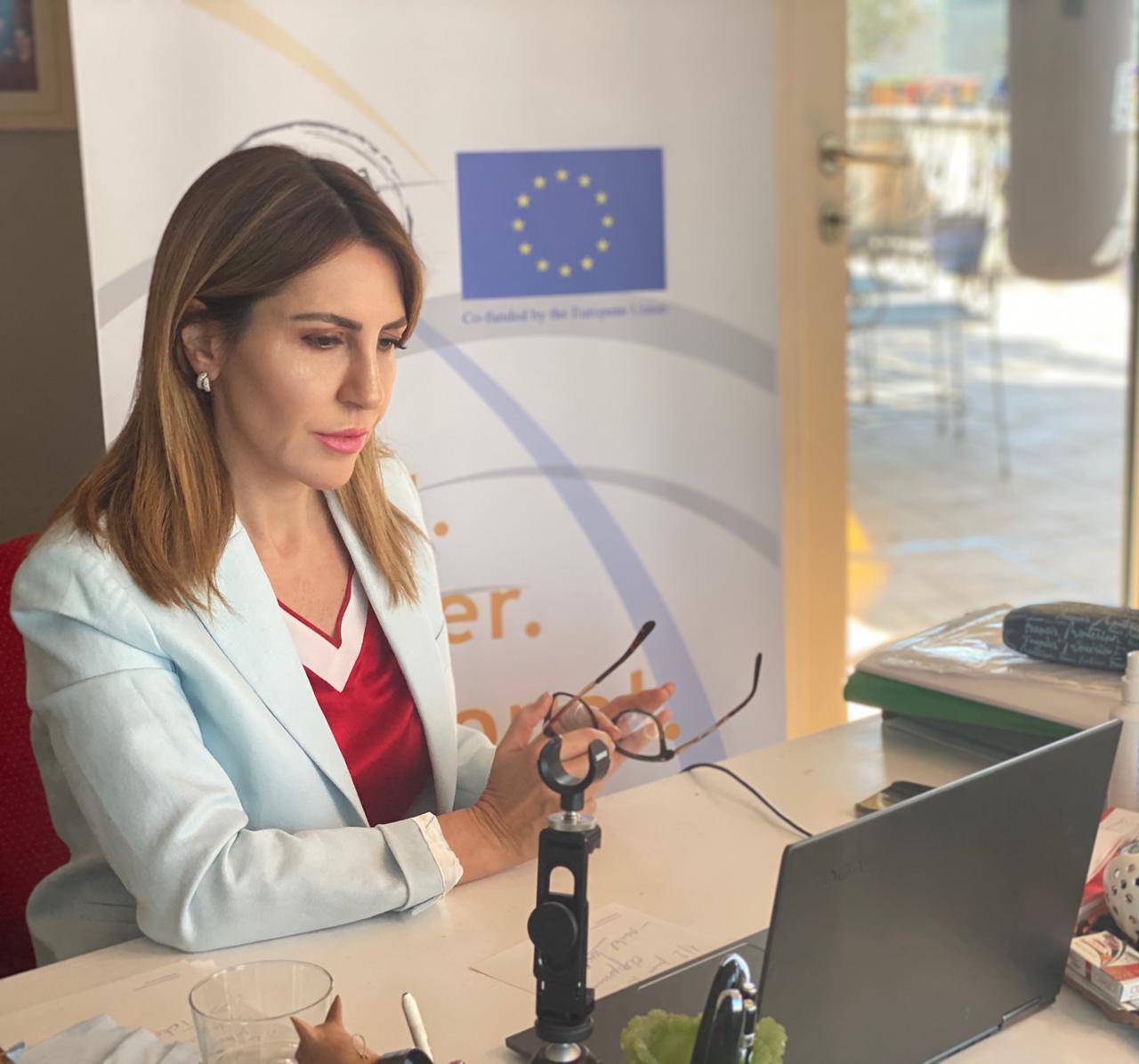 Sarajevo/Tirana – “The months since our last meeting in October have been difficult with the onset of new Covid-19 waves and new variants of the virus turning things topsy-turvy with a downward spiralling. In terms of regional cooperation, the big good news was the success of the Sofia Summit of the Berlin Process and the endorsement of the Declaration on Green Agenda for the Western Balkans and the Common Regional Market (CRM) Action Plan, which has also been recognised by the citizens as 77%1  of them agree that the relations in the WB are better than a year ago which is a big jump from 46% last year,” said Majlinda Bregu, Secretary General of the Regional Cooperation Council (RCC), opening the 42nd meeting of the RCC Board held today in online format.

“Implementation of the CRM and achievement of the deliverables for the Berlin Summit are our main priority. RCC has been working with partners to define and shape the agenda and will dedicate utmost efforts to coordinate and monitor the progress along the policy areas. Our goal is to achieve a regional area in terms of trade, investment, digital and industry and innovation by relying on the success of EU four freedoms principle,” added Bregu.

Secretary General Bregu informed the Board on the initiative shared at the meeting yesterday with the representatives of the World Health Organization (WHO) on the necessity of a regional health platform, as health is the worldwide priority. The RCC and WHO will seek the avenues of cooperation in order to bring up this topic within the Common Regional Market Action Plan, as well as the RCC-implemented and EU-funded Western Balkans Youth Lab project, and the South East Europe 2030 Strategy the RCC is currently working on together with the regional partners.

In continuation of the meeting, the RCC Deputy Secretary General, Tanja Miscevic, informed the Board participants on the phase of development of the SEE2030, as the zero draft has been prepared by the RCC and currently in the process of national consultations within the region. The SEE2030 is expected to be finalised by the next RCC Board meeting in order to be approved by the SEECP Summit in June 2021 in Antalya.

The Secretary General emphasised the excellent synergy between the RCC and the current SEECP Chairmanships-in-Office and the EU, adding that “Regional cooperation benefitted from the highly committed Chairmanship-in-Office of SEECP, Ankara, which has been coordinating the efforts to make SEECP more efficient and enhance even further the synergy with the RCC”.

1 Data from the yet unpublished RCC’s Balkan Barometer 2021