Bregu: European perspective of Western Balkans is the drive that makes the process of cooperation beneficial 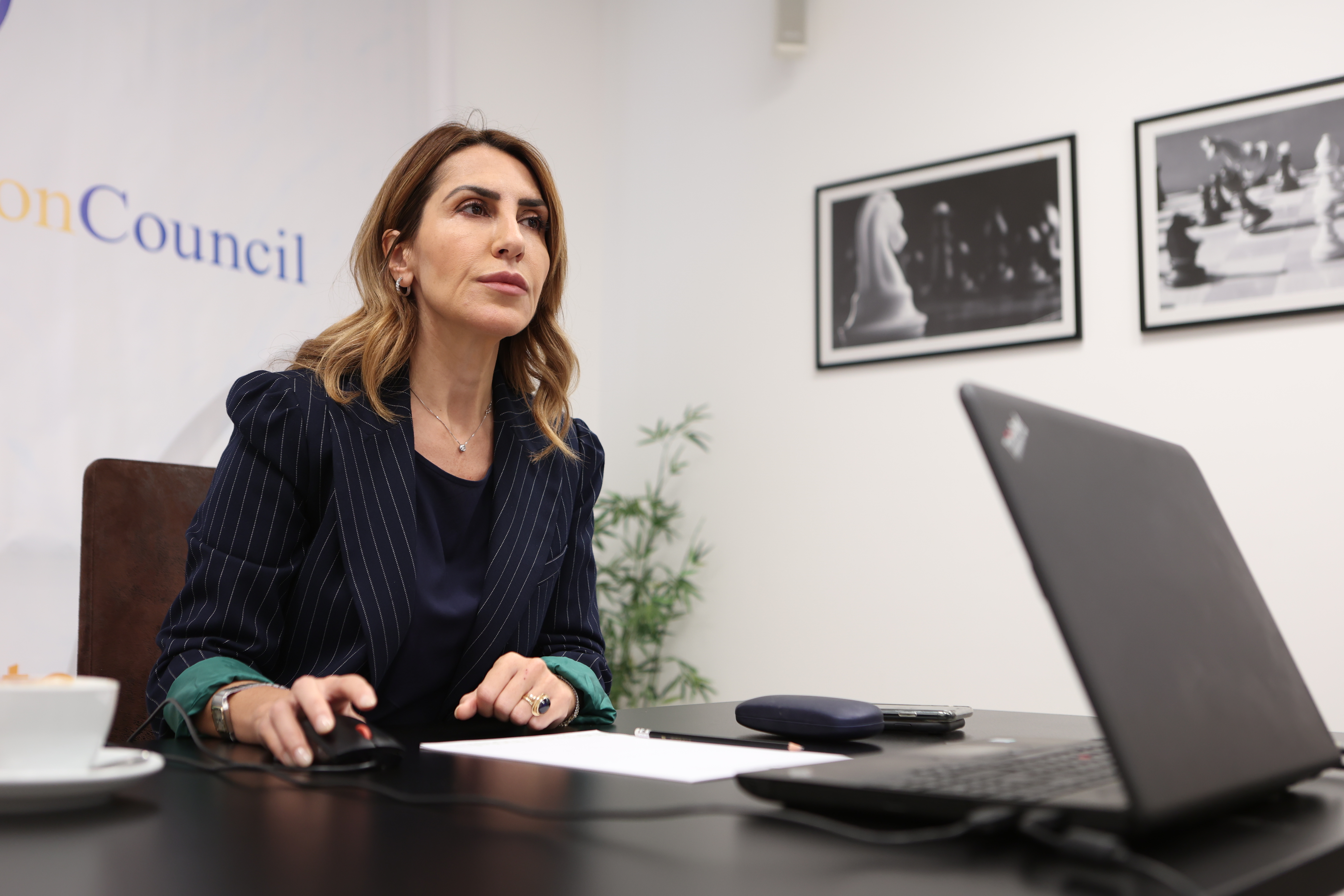 RCC Board meets for the 44th time

Sarajevo – “European perspective of Western Balkans is the drive that makes the process of cooperation beneficial to all in long-term. It is of highest importance that both the region and the EU deliver on the respective commitments – particularly when we take into account that optimism regarding the time of accession has been declining.  More ambitious actions for integration of WB in the EU single market policies are the antidote for a slowing down EU enlargement process,” said Majlinda Bregu, Secretary General of the Regional Cooperation Council (RCC), at the 44th meeting of the RCC Board held online today.

“The growth potentials unlocked only through regional economic integration in WB6 hold little vis-à-vis the potentials from earlier integration in selected EU single market policies.  This is the ultimate aim of the Common Regional Market Agenda that we at the RCC spearhead. With its endorsement at Sofia Summit last year, the region made an important step forward, but now we have to see its implementation too and not allow it to fall victim to open political issues,” added Bregu.

Another RCC priority and blueprint of regional efforts toward reaching the UN Sustainable Development Goals is SEE2030 Strategy, RCC prepared and leaders endorsed at the SEECP Summit that took place in June in Antalya. The Strategy is now entering into its implementation phase and will begin with the presentation of working priorities to the Monitoring Committee in November, while agreement on the monitoring cycle and programming methodology, as well as the framework for operationalising exchange with donors, civil society and between regions is expected to be developed soon.

Bregu also emphasised positive regional momentum during this year, such as establishing the Roaming Free WB as of July. “It is our joint success story, achieved through constant efforts invested by WB Governments and Regulators through genuine cooperation and understanding among all stakeholders. A new page has been turned by Brdo Summit, where, despites the challenges, the regional economic cooperation has remained at the cornerstone of the Summit. One of the agendas whose facilitation falls under the RCC responsibility is reduction of roaming charges between the EU and WB, which we will do through a structured regulatory dialogue,” concluded. Bregu.

The RCC Secretary General presented the report on the activities of the organisation in the period from May to October 2021 and informed the Board members about the RCC’s key activities for the upcoming period, SEE2030, Common Regional Market, EU-WB Roaming Reduction, Green Agenda, Innovation Agenda, Digital Agenda, Balkathon, Security and Rule of Law.

Chairmanship-in-Office of SEECP has passed from Ankara to Athens this summer. The Secretary General thanked Turkey for an excellent SEECP Chairmanships-in-Office during the past year, and welcomed Greece CiO, adding that RCC is perfectly aligned with the priorities and activities of the Chairmanship and stands at the disposal at all times.