EU financial assistance - a tool in the service of progress

The European Union (EU) membership has for long been seen in many Central, Eastern and Southern European countries as a major political and economic objective. The keyword for most of them has been stability – meaning political stability, underpinned by the prospects of economic development.

Although the road towards EU membership can be long and winding – this is proved by the story of the Eastern enlargements as well as by the present state of EU-Western Balkans relations – the road itself can already bring progress. EU financial assistance is an important element in this process. However, it should not be regarded as an objective, but as a tool in the service of progress, of change for the better.

Regarding EU financial assistance to the Western Balkans, the last two decades can be divided into three periods. The first one – 1991–1999 – was characterised by mostly ad hoc actions. Beyond the very specific and sad circumstances – wars – the lack of a strategic EU approach towards the region was also reflected.

The second period – 2000–2006 – brought an already more coherent EU approach towards the Western Balkans. The CARDS programme[1] – as part of the Stabilisation and Association Process (SAP) – has brought a new, structured approach to the problems of the countries of the Western Balkans, and it also tried to tackle a very tough key issue, regional cooperation.

The three periods show an important progress – that from ad hoc solutions to a structured approach. Despite this, there are doubts regarding some features of the created structures (e.g. size, components, differentiation) as well as the efficiency of the use of support (e.g. due to fragmentation).

At the threshold of the next multiannual financial framework (MFF) of the EU, it is a high time to take the experiences – both good and bad – into account. While the amount of EU financial support for the Western Balkans cannot be expected to rocket in the period 2014–2020, a better use of the available resources can still lead to better results. In order to achieve such an improvement, it is vital to clearly define – if necessary, redefine – the most important development needs of the countries in the region. It is important to emphasise that simply corresponding to the EU’s priorities, general objectives is not enough for a real success. It is not enough to spend the money, but it is important to spend it in a reasonable way, in line with the countries’ special features, problems, needs.

Despite numerous differences compared to the Western Balkans, the countries of Central and Eastern Europe can serve with important experiences. Sharing these experiences may help avoiding some traps, while it can also vitalise so far unused opportunities for cooperation. This can also be important from the point of view of using EU financial assistance more efficiently – but, of course, the importance of cooperation goes far beyond that.

Tamás Szemlér, PhD, economist/teacher, is the Dean of the College of International Management and Business at the Budapest Business School, Hungary. Previously, he worked at the Institute for World Economics of the Hungarian Academy of Sciences, where he was scientific Deputy Director in 2008–2009. His research fields are EU structural and cohesion policies, the EU budget, the Lisbon and the Europe 2020 strategies and the relations between the EU and the Western Balkans.

[1] The CARDS programme (2000-2006) was intended to provide Community assistance to the countries of South East Europe with a view to their participation in the stabilisation and association process with the European Union. 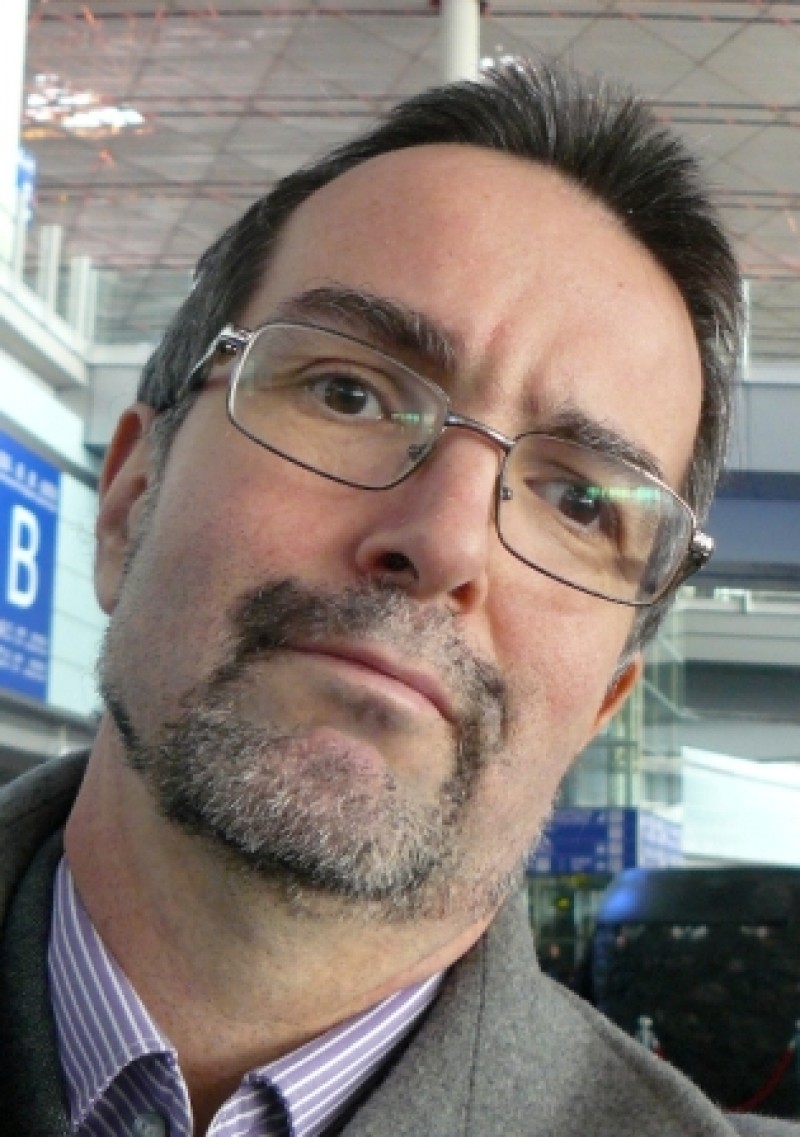